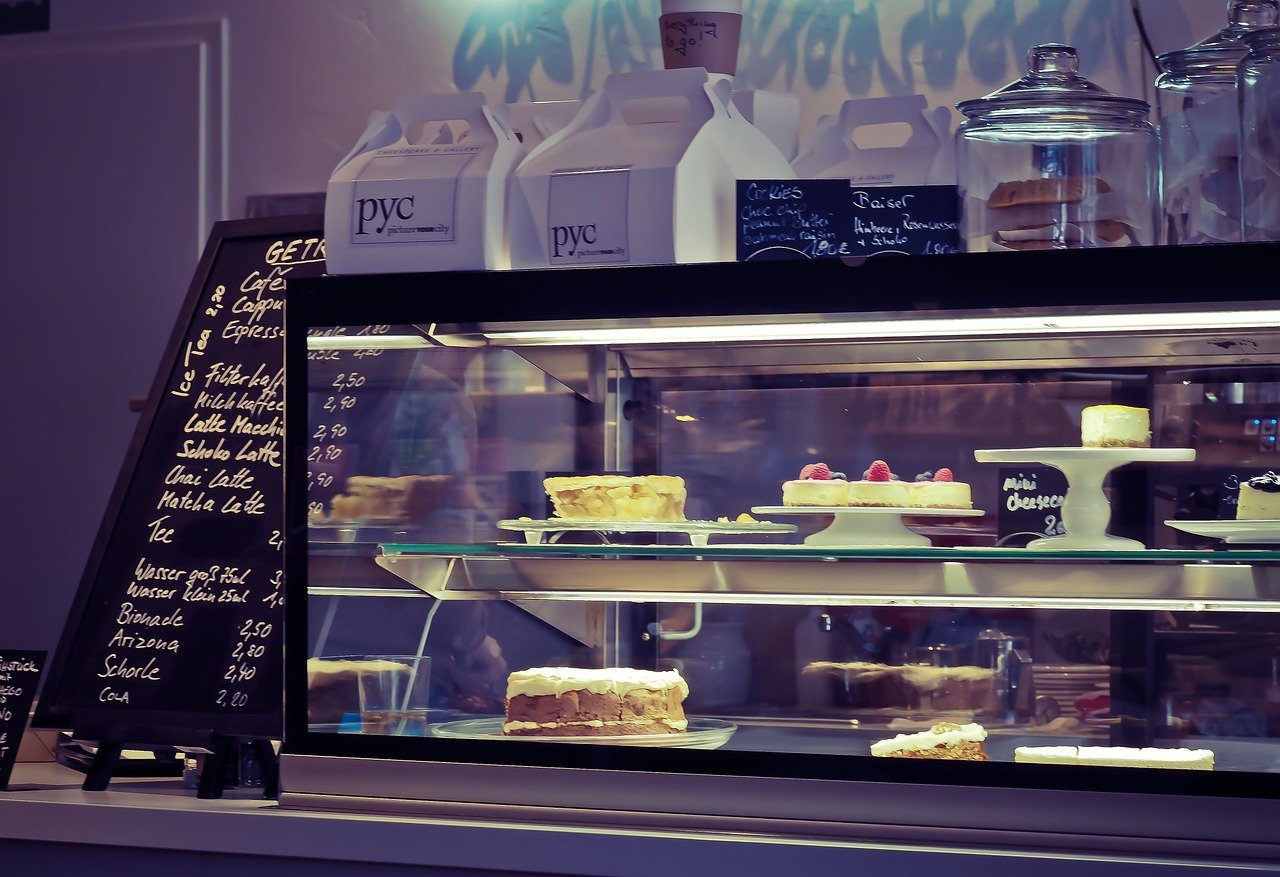 Legal action has started today over the Government’s decision to keep indoor hospitality closed beyond 12 April, when non-essential retail opens.

Hugh Osmond, Founder of Punch Taverns, former Director of Pizza Express, and director of Various Eateries plc, a hotel and restaurant operator, has written to the Prime Minister stating that there is no “evidence or justification for the prioritisation” of non-essential retail over hospitality and that they “are considering further the potentially indirectly discriminatory effect” on young people and those from BAME backgrounds working in the hospitality industry. The case is also brought by Sacha Lord.

The letter says that “time is of the essence” for the industry, that the “cost of lockdown to the hospitality industry is £200m a day”, and that it is “critical that certainty is achieved by 5 April 2021 at the latest”.

They describe the decision as:

The Government has been asked to “seek specific advice from SAGE” on “whether it is justifiable to prevent the hospitality industry opening whilst, at the same time, allowing non-essential shops to open (when the risk of transmission is plainly higher in non-essential shops)” and warn they “will move to issuing judicial review proceedings without further notice” if this step is not taken.

“After Sacha’s success in challenging the ludicrous scotch egg proposals, our objective is to ensure that, when taking momentous and unprecedented actions affecting millions of its citizens, the Government must base its decisions on evidence not prejudice, and can be held to account if it does not.

“I believe we can show that discrimination and unsubstantiated beliefs, rather than facts, science and evidence, lie at the heart of much of the Government’s approach to hospitality, and these wrongs need to be righted.

“This legal case will give a fighting chance to over three million people who work in hospitality, to the tens of thousands of businesses, suppliers, landlords and conntractors – large and small – forced into bankruptcy, and to millions of our loyal customers who have been deprived of the human social interaction they experience in our premises.

“We won’t ever be able to repair our health, recover our social lives or rebuild our economy if we allow our Government to lock us up and shut down the economy on the basis of such flawed logic, little justification or evidence.

“Our democracy should be better than this and on behalf of all those who have been affected by Government measures, and those of us who cherish British democvracy and freedom, I hope our case can open up a chink of light at the end of this very dark chapter, so that we can – as the Prime Minister said – reclaim our lives and freedoms once and for all.”

Hospitality venues are easier than non-essential retail to keep safe.

Hospitality is essential for local communities and mental health.

No evidence hospitality is unsafe.

The decision hits the young and those from BAME backgrounds.

This case follows a recent case by Sacha Lord [1] in which the judge ruled the substantial meal restriction imposed on wet led pubs during England’s Tiered Lockdown system was arguably discriminatory towards certain sections of society, a decision which forced the Government to u-turn on the restriction.