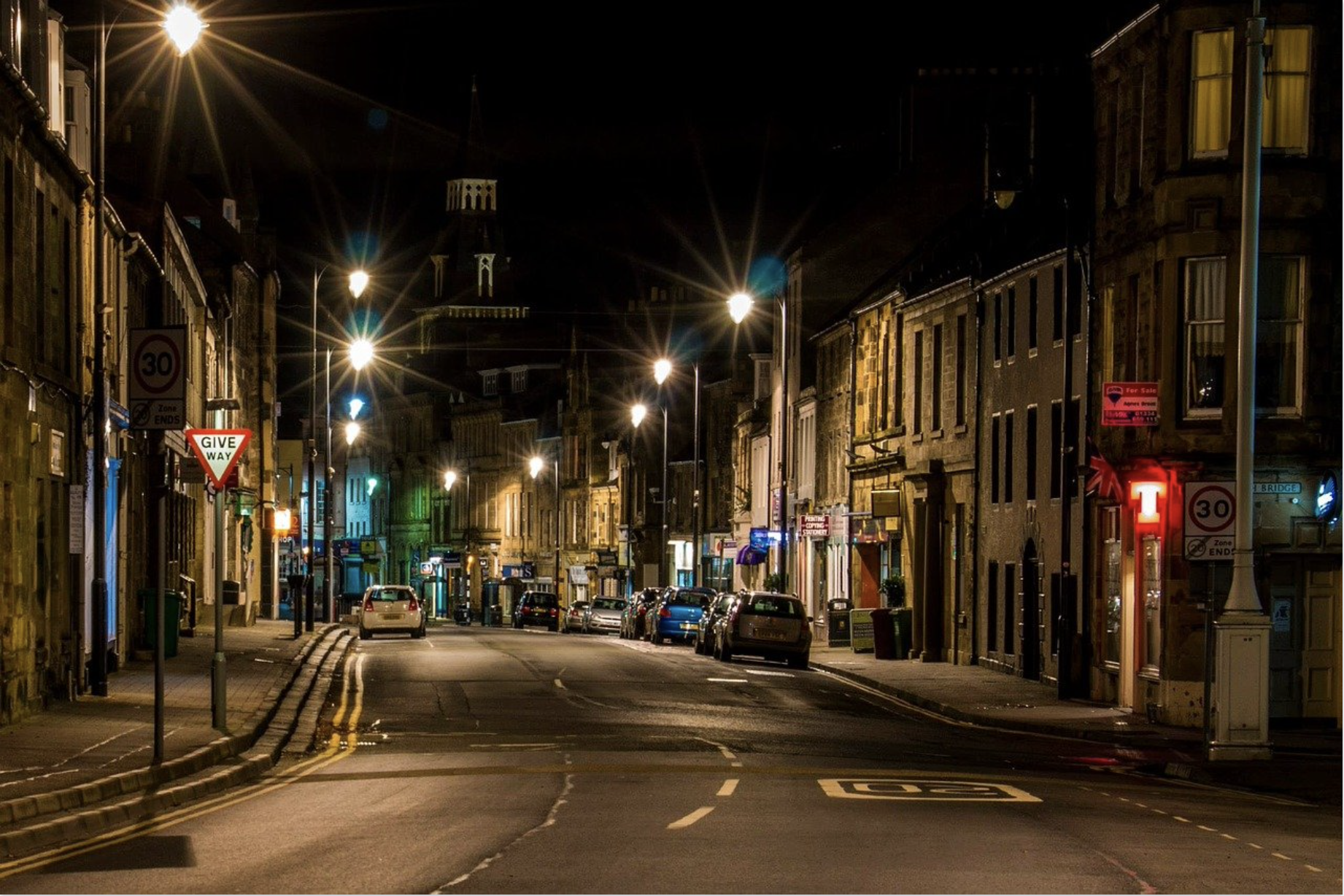 “The Vote on Covid Passports in the Scottish Parliament today has put an already fragile night time economy on a “dangerous path” to devastation.”

“The Scottish Government has targeted the Late Night Economy throughout this pandemic. Our Industry has gone to exceptional lengths to support the public health strategy in Scotland, and have been led to believe that consultation would be considered and enacted upon, but instead, we have been met with empty promises and hollow words.”

“Thousands of people in Scotland’s night time economy have lost jobs, businesses are overburdened with debt and many have not survived.”

“The call for evidence from the Scottish Government has been ignored, and has left us no option but to challenge this, as an industry in the coming weeks, or we will suffer the catastrophic consequences of ill thought out policy.”