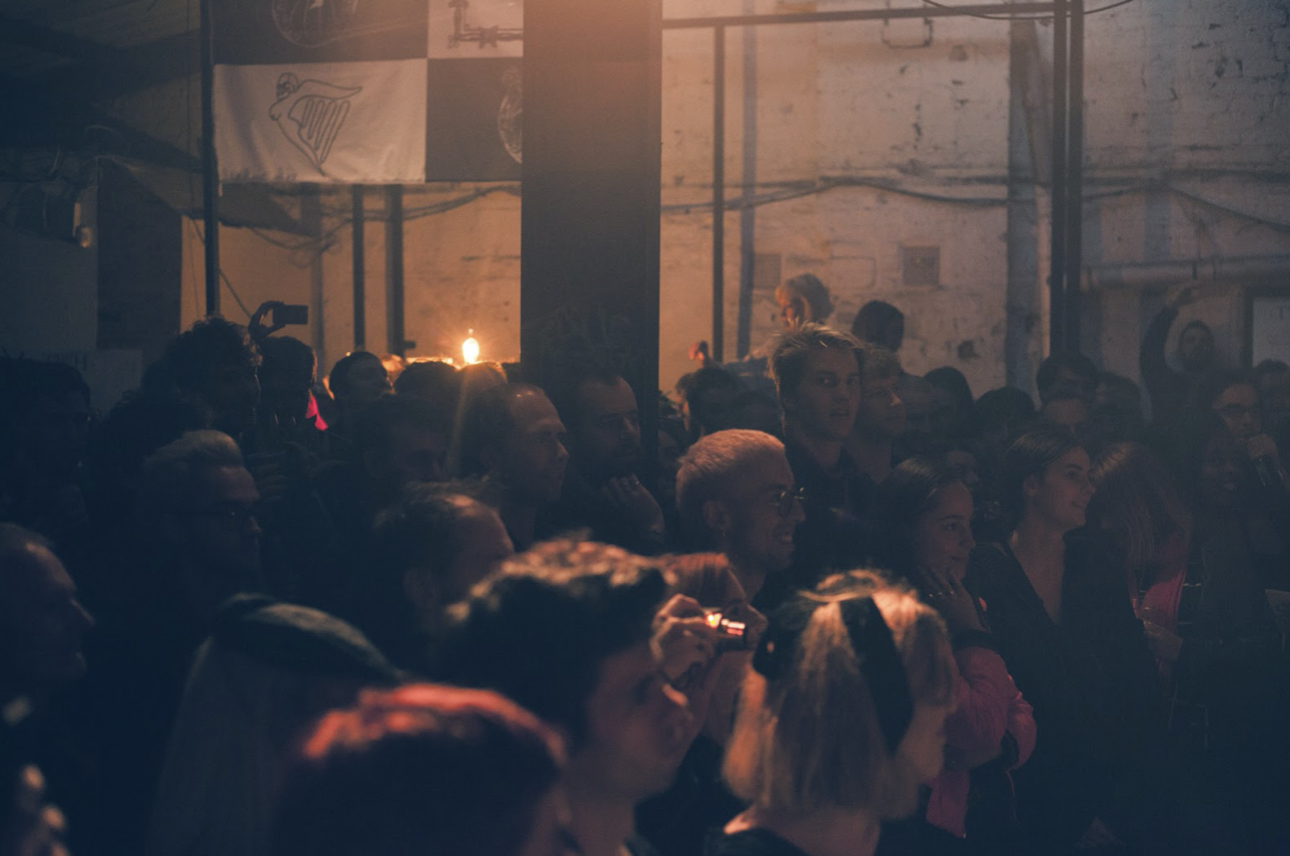 NTIA criticise Government over lack of transparency on evidence available from ERP Report, which could have influenced the decision to ease restrictions saving thousands of businesses and livelihoods.

Michael Kill, CEO NTIA says:
“We have worked extremely hard with Government and the industry to deliver safe spaces and explore ways of managing risk in environments from live music, nightclubs, sports events and other large scale gatherings. While it seems that the data from these pilot programmes is readily available, it has not been factored into the Prime Minister’s consideration on the removal of restrictions and easing of lockdown on the 21st June.”

These damning leaks reveal much of what we already know: that businesses will be devasted by ongoing restrictions and that well-regulated events have not contributed to huge spikes in infections. The Government needs to release the report on the as a matter of urgency, in its entirety, and start acting with integrity and transparency when making business critical decisions on an entire sector.”