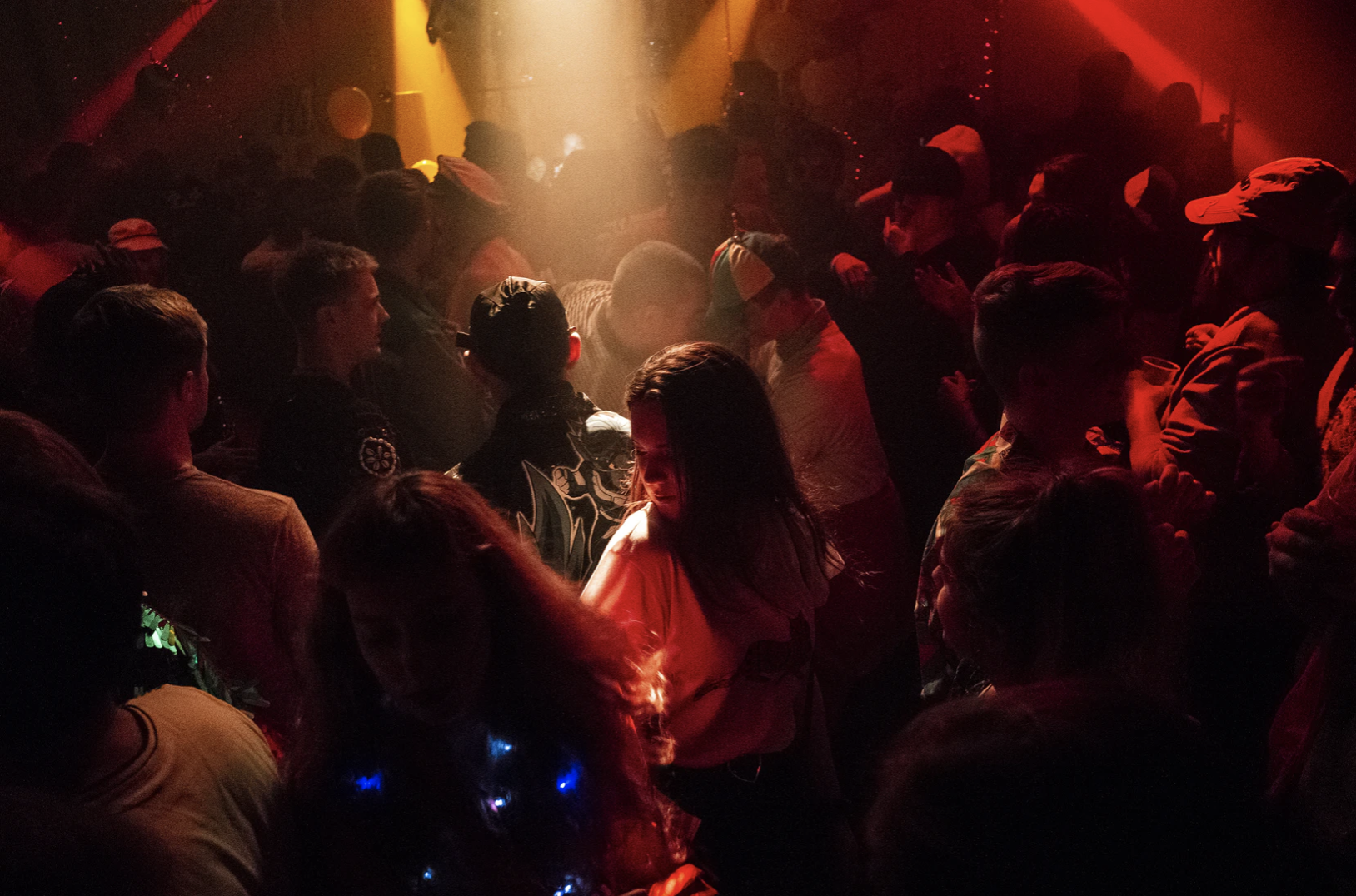 By Shane O'HareDecember 9, 2021No Comments

In October The NTIA called for a Home Office Inquiry Into Spiking and Priti Patel responded asking the police force for a briefing on the reports of women being drugged via drinks or needles.

The Home Affairs Committee has now launched a new inquiry to understand better the prevalence of spiking and the effectiveness of the police response to it.

Michael Kill CEO NTIA says;
“Following an extensive campaign calling for an inquiry by the Home Office into Drink Spiking by the NTIA , the Home Affairs Committee have announced today that they will fulfil this request.”

“This has been welcomed by the industry and stakeholders and will go along way to gaining a level of understanding of these crimes, the breadth of the issue, where they are most prevalent, and handling of drink spiking cases across the UK.”

“We are keen to support the inquiry as an industry, and hope that this can be completed quickly so that we can collectively tackle these abhorrent crimes within society.”