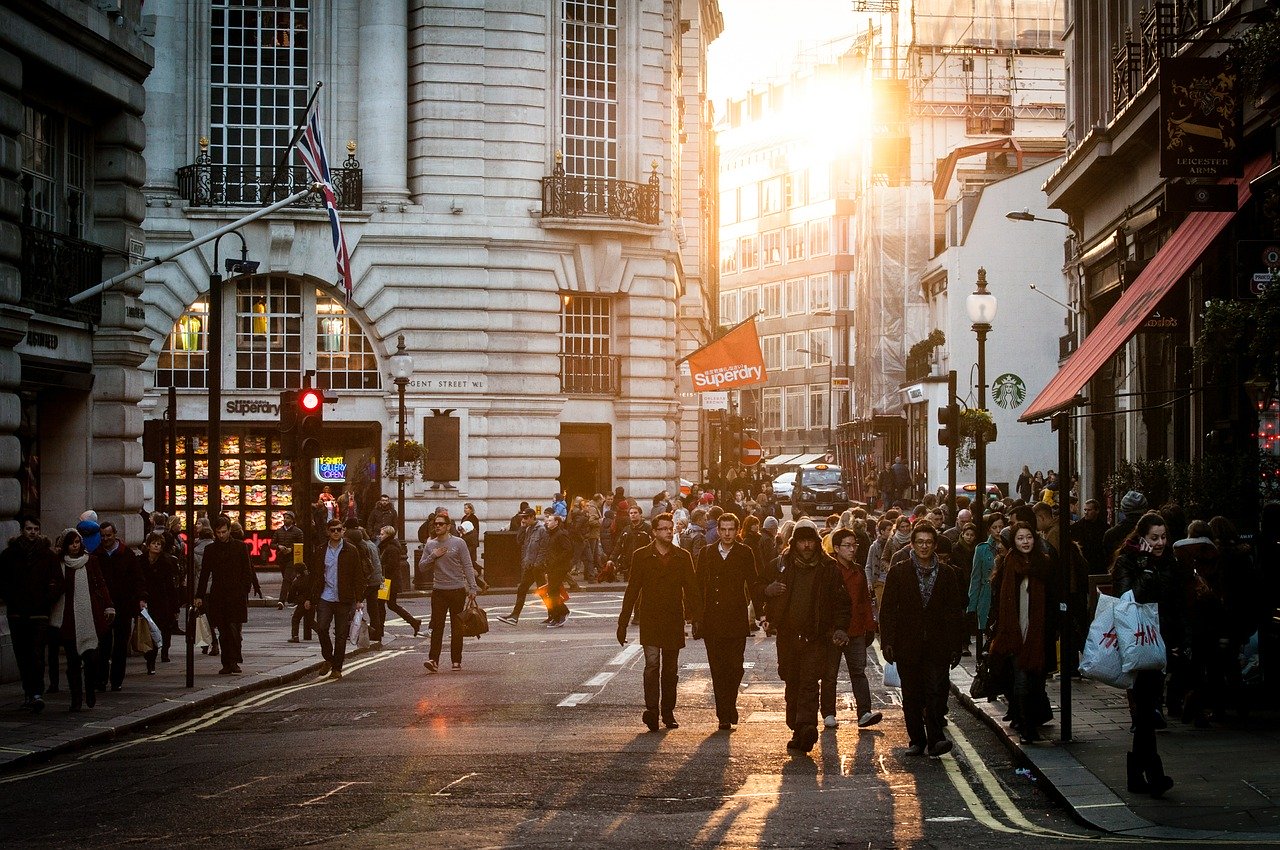 The crisis does not signal a failure of capitalism nor the need for permanent increase in government intervention or public spending, says new briefing paper from the IEA and Civitas.

The uncertainty created by the Covid-19 crisis has reinvigorated many old debates about the role of the state, says a new report from the Institute of Economic Affairs and Civitas, written by IEA Economics Fellow Julian Jessop and IEA Editorial and Research Fellow Professor Len Shackleton.

Some argue that the crisis has demonstrated the need for a permanent increase in government intervention and public spending. According to Rebooting Britain: How the UK economy can recover from Coronavirus, the evidence does not support this view.

This crisis has highlighted the flexibility of private businesses and civil society – and illustrated weaknesses in state planning. In particular, the UK’s healthcare system has struggled to keep up with those in other countries, notably Germany, where market forces play a bigger part.

Nor is this a ‘failure of capitalism’. Activity has slumped partly because the state itself has temporarily shut down large parts of the economy. But the relative flexibility of the UK economy and labour markets could help activity and employment to bounce back, provided businesses and employers are not saddled with additional costs.

However, the risks to the economy should not be downplayed. The initial decline in activity may prove to be smaller than some fear, but it will still be huge, and lifting the lockdown may not be sufficient in itself to allow a robust and speedy recovery.

Historical precedents suggest that the pandemic could last until the summer of 2021. In the meantime, many businesses (restaurants, clubs, theatres) simply cannot operate in the new world of social distancing and will fail. Others (such as air travel) are going to suffer severe reductions in output and will need a new business model. There could be substantial frictional unemployment as people take time to transition from one sector to another.

But if markets are liberalised and allowed to operate freely as we emerge from lockdown, the recovery may still be quicker than many think, as was the case in West Germany after the war.

This could mean getting rid of planning rules which hinder the transformation of the high street, occupational rules which reduce labour market flexibility, and a host of other employment obligations and prohibitions which reduce job opportunities.

There could also be a fundamental rethink of planned increases in the National Living Wage. One way of rebuilding a prosperous economy that benefits everybody, especially those ‘left behind’, is to restore full employment, not to price workers out of a job or disincentivise them from seeking work.

Higher taxes on individuals and corporations could slow the recovery. The fiscal costs of the crisis at least could be manageable without the need for tax increases, or ‘Austerity 2.0’. Government borrowing could shrink again as the economy recovers and the emergency fiscal measures are wound down. In the meantime, debt will be higher, but the increase should be readily financeable at low interest rates and there is no pressing need to pay it back.

However, the sharp deterioration in the public finances may weaken the argument for even more fiscal stimulus. There could be a case for bringing forward some infrastructure spending, as long as the projects are worthwhile in their own right, and for increasing investment in skills training. But the focus could be on measures that help the supply side, including targeted tax cuts and deregulation, rather than ‘creating jobs’. The gradual easing of the lockdown and the return of consumer and business confidence could be sufficient to kick-start the economy.

The Coronavirus Job Retention Scheme (CJRS) has played a valuable role in protecting jobs and incomes in the short run. But it is expensive and distortionary, and there are dangers in keeping defunct businesses on life support. Instead, they could be allowed to fail, freeing up resources for more productive uses.

Large across-the-board increases in public sector pay and in welfare benefits may be inadvisable. In particular, a permanent Universal Basic Income could be poorly targeted and disproportionately expensive.

Within the financial markets, additional regulation of ‘short sellers’ could prove counterproductive, as could imposing any further conditions on emergency support for companies, such as new environmental obligations or restrictions on dividends.

Finally, a lurch towards protectionism is possible. It is true that globalisation – or, more accurately, global travel – has helped to spread Covid-19. But cross-border supply chains have held up relatively well, ensuring stable supplies of food, business inputs and consumer goods. It could be highly damaging to jeopardise the benefits of trade and international travel just in case this might help to reduce the costs of a future pandemic.

“The state has had to step in to protect businesses and jobs while the economy has been shut down, but now the government should prepare to step aside and let markets work normally again.”

“Understandable concern over job losses should not lead us into further ill-considered interventions in the labour market. We need to make it easier and cheaper for businesses to take on workers in productive roles.”