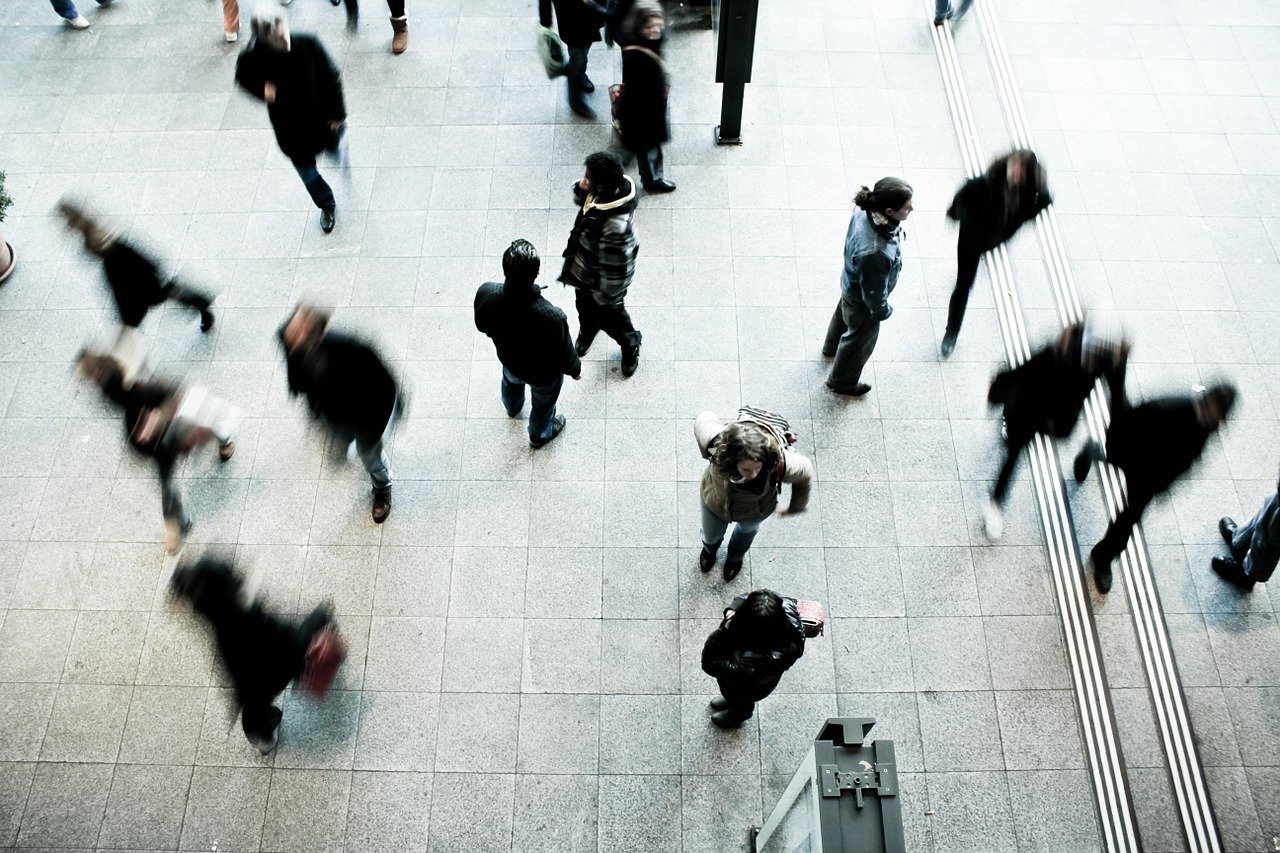 The Government has today announced the National Living Wage (NLW) and National Minimum Wage (NMW) rates which will come into force from April 2021. It accepted in full recommendations made by the Low Pay Commission at the end of October.

The National Living Wage will increase by 2.2 per cent from £8.72 to £8.91, and will be extended to 23 and 24 year olds for the first time. For workers aged under 23, Commissioners recommended smaller increases in recognition of the risks to youth employment which the current economic situation poses.

Recommending minimum wage rates in the midst of an economic crisis coupled with a pandemic is a formidable task. The difficulty in looking forward even to next April is daunting. There are strong arguments concerning both low-paid workers – many performing critically important tasks – and the very real solvency risks to which small businesses are currently exposed. In these unprecedented conditions, stability and competence are prime requirements.

Our value as a social partnership is to use the imperfect economic evidence to produce a recommendation which is professionally researched and dispassionate. Most importantly, after much debate it has the support of the business, trade union and academic representatives who make up the Commission. We have opted for a prudent increase which consolidates the considerable progress of recent years and provides a base from which we can move towards the Government’s target over the next few years.

The increase in the NLW will mean that low-paid workers’ incomes rise broadly in line with predicted wage growth; and modestly ahead of projected increases in prices, meaning low-paid workers’ living standards should be protected. Commissioners do not believe the increase presents a significant additional risk to employment prospects, beyond the already challenging outlook.

Low Pay Commissioners remain committed to the Government’s goal of ending low pay. Given uncertainties over the long-term economic outlook, they have not recommended any change to the Government’s target of the NLW reaching two-thirds of median earnings by 2024. The LPC’s report sets out an indicative future path for the NLW; but the effects of furloughing on pay data limit its precision this year.

The LPC submitted its recommendations on 30 October, meeting the deadline set by the Government. This was before the announcement of further lockdown restrictions in England and the extension of the Coronavirus Job Retention Scheme.

Christmas – relaxation of the rules on household meetings

Christmas – relaxation of the rules on household meetings