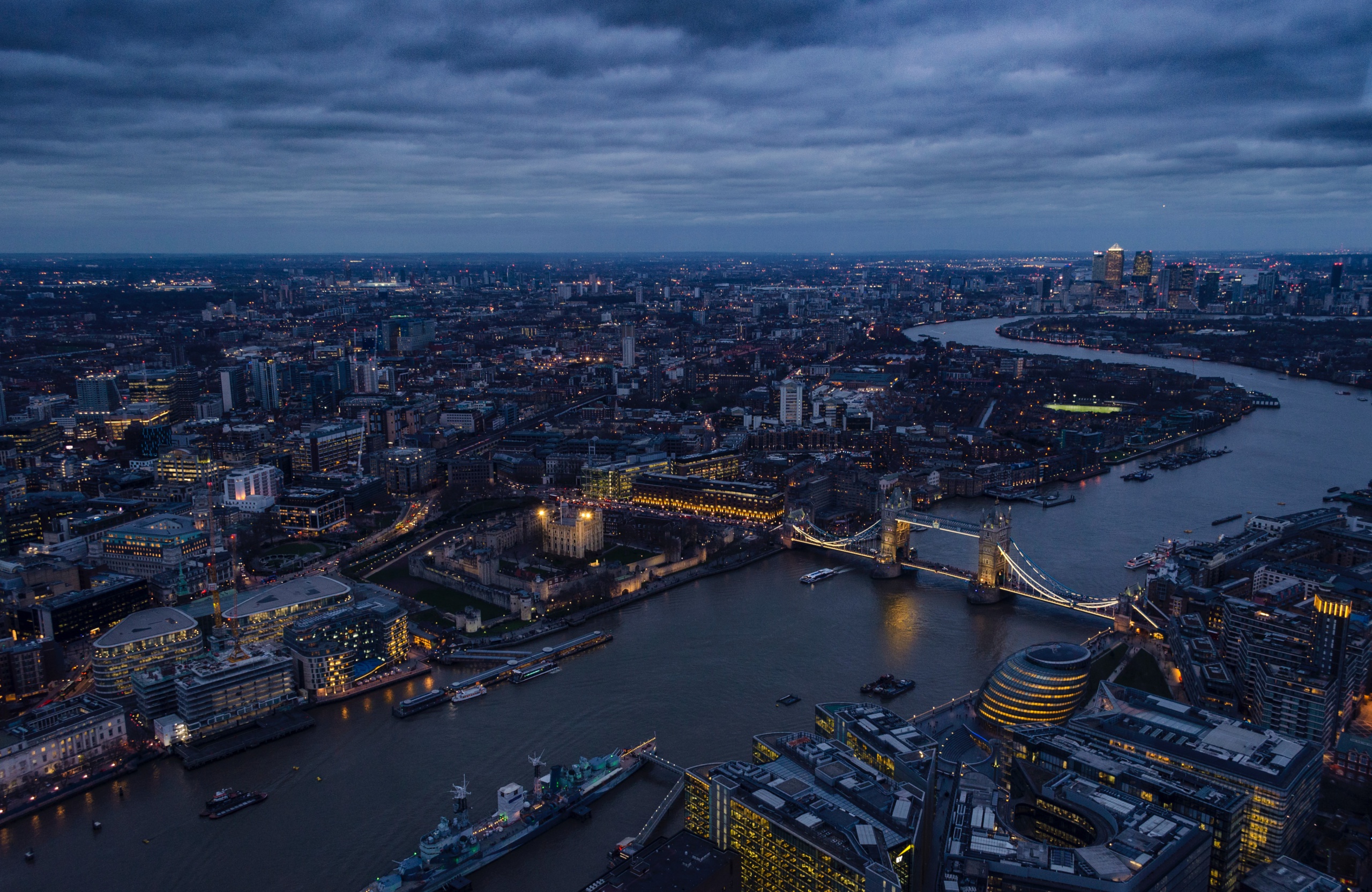 Finance Minister Conor Murphy has written to the Chancellor urging him to extend the furlough scheme beyond the end of September to help support businesses and workers.

Outlining his concerns, Minister Murphy said: “Many industries are still recovering from the impact of the pandemic with over 36,000 people here remaining on furlough. I am concerned that closing the scheme at this stage could lead to large scale redundancies.

“An extension is needed to support businesses, sustain jobs, and protect the livelihoods of workers and their families. I have written to the Chancellor urging him to extend the furlough scheme beyond the end of September.”

The Minister continued: “The approach taken by the British Government is in contrast to the Irish Government which is keeping its Employment Wage Subsidy Scheme in place until at least the end of December. This disparity of wage support across the island of Ireland could particularly impact businesses operating in border counties, especially in our hospitality and retail sectors who still continue to rely on these jobs support schemes, North and South.”