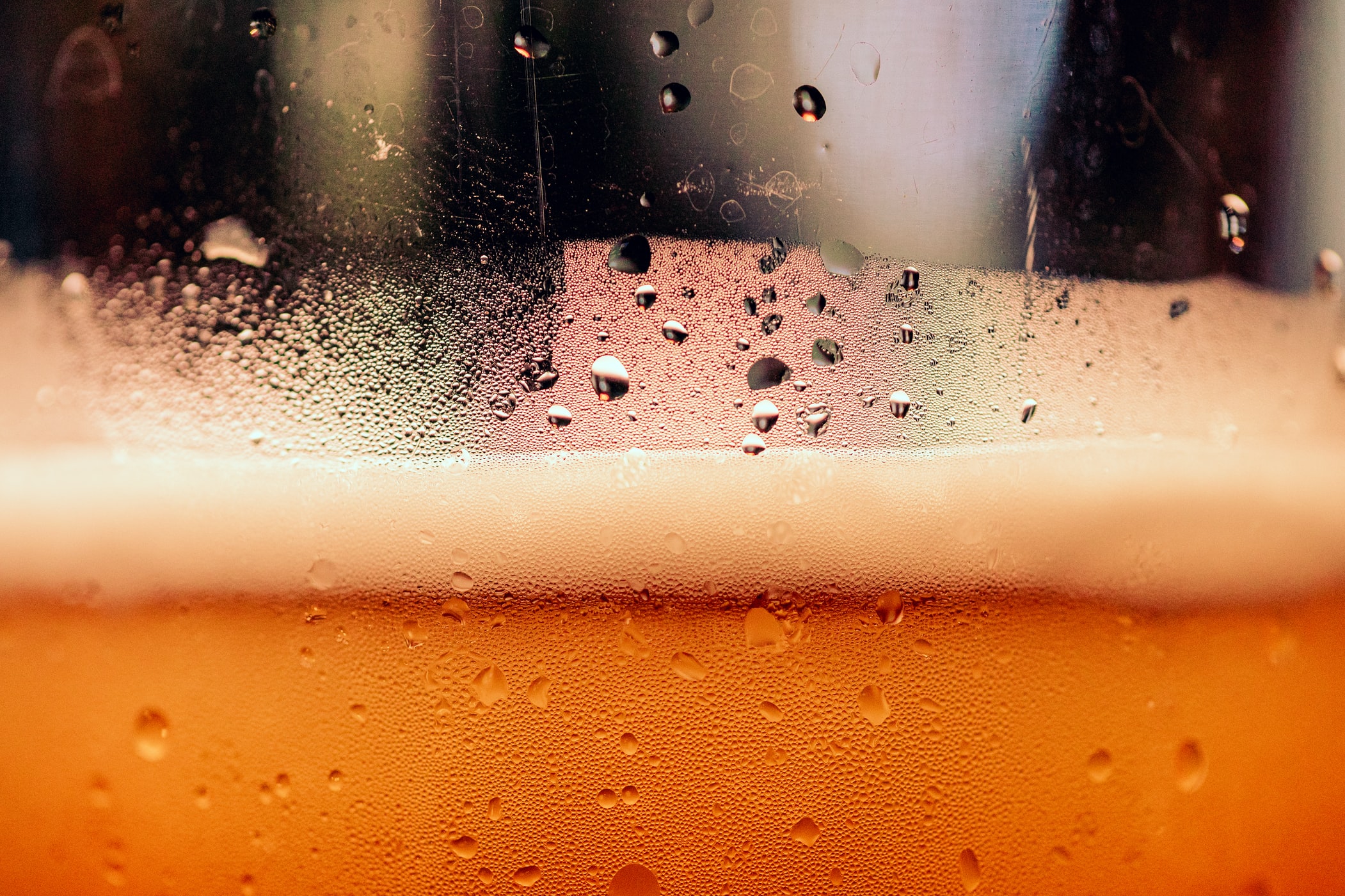 The British Beer & Pub Association (BBPA ), the leading trade association representing brewers and pubs, has today revealed that over a third of pubs in the UK (37%) cannot break even one month after reopening.

The finding, from a survey of the BBPA ‘s members, comes exactly a month after pubs in England reopened on July 4th for the first time after the COVID-19 lockdown.

In the same survey, 25% of brewing and pub sector businesses said they didn’t feel their business was sustainable beyond the end of March 2021 at present.

Pubs reopened on 4th July in England, followed by staggered openings elsewhere in the UK. Since reopening, pubs across the whole of the UK have had to implement mitigation measures and follow Government guidelines to ensure they keep customers and staff safe. This includes “one metre plus” social distancing in all pubs, as well as putting other measures in place such as table service, seating only, one way systems and dividing screens.

The measures mean that pubs have less capacity to serve customers. Likewise, consumer confidence to go out and visit pubs is still returning. According to the BBPA , this is impacting the viability of reopened pubs, particularly in city centre locations, where many offices remain closed meaning even greater reduced footfall.

The BBPA has welcomed initiatives such as the Eat Out To Help Out scheme and the VAT cut to food and accommodation in hospitality and pubs to help boost the sector, which it hopes will have a positive impact on pub sales in August.

However, it says further support is still needed for the pub and brewing sector in the medium and longer term to enable them to fully recover. It also says the Government needs to play its part in helping build public confidence to go out and visit pubs and hospitality again, with consistent and positive messaging about their reopening.

In particular, the trade association says more support is needed for community pubs who tend to only sell drinks or small food items, and so are less likely to benefit from VAT cuts to food and the Eat Out to Help Out scheme.

It says the Government should cut beer duty by 25%, cut VAT on beer served in pubs and fundamentally reform business rates to enable the beer and pub sector to fully recover and help grow the economy once more.

According to the trade association, such measures would be needed to get pubs through this quieter period and into the new year.

“One month after they were able to reopen in England, over a third of pubs are struggling to break even or turn a profit. This is inevitably due to lower consumer confidence and reduced capacity for pubs.

“We fully support the Eat Out To Help Out scheme and the temporary VAT cut to food and accommodation in pubs and hope they will help boost pub sales.

“However, to ensure the full recovery of our sector, including Britain’s world class brewers and pubs at the heart of communities across the UK, we need the Government to increase its support.

“£1 in every £3 spent in a pub goes to the taxman and now is the time to reinvest that money in our brewers and pubs. That means cutting beer duty by 25%, as well as making the VAT cut permanent and extending it to beer in pubs to bring the cost of a pint down and unlock investment.

“Crucially, the Government must play a leading role in building public confidence to go out and visit pubs again, by delivering consistent and positive messages about their reopening.

“Our sector is a resilient one, and 75% of brewing and pub businesses say they are sustainable at present, but that still leaves 25% that are struggling and it would be catastrophic for our culture and economy if they are denied the support they need.

“Now is the time to recognise and invest in our pubs and brewers to secure them for future generations and to enable growth.”