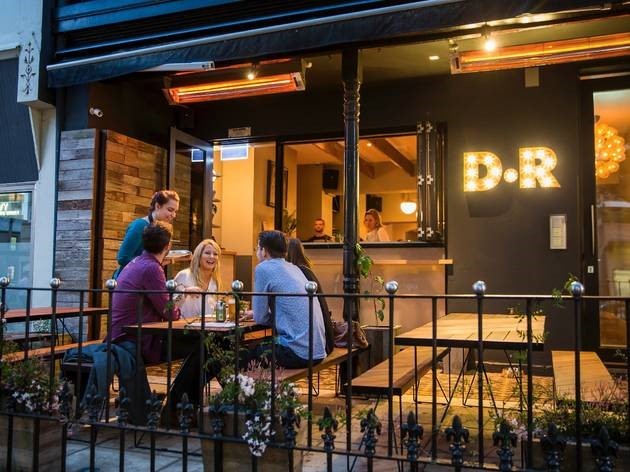 Labour is warning today that the jobs of more than a million people working in the hospitality industry are on the line and may be at risk if the Government refuses to extend the furlough scheme.

According to the latest official statistics, more than a million people working in the hospitality industry are still furloughed. The latest ONS ‘Business impact of Covid’ survey found that half of those working in hospitality are still on full or partial furlough, and almost one in 10 hospitality businesses are planning to make staff redundant in the next three months.

The furlough scheme is approaching a cliff edge in April and Labour has called on the Government to extend it to protect jobs as long as health restrictions remain in place and demand is severely affected. Labour is also calling for urgent reform to the scheme to make it smarter, with new training incentives to help furloughed workers improve their skills and tough conditions on employers to stop abuse.

According to government statistics, as of January 14 the industries with the highest number of employees still furloughed and most at risk if the Government refuses to extend the scheme are:

Labour is calling for an extension of the 100% business rates relief for retail, hospitality and leisure businesses for at least six months and for the government to follow the example of Labour-run Wales by capping relief so that support is targeted to those that need it most.

Labour is also calling for the reduced rate of VAT for the hospitality, leisure and cultural sectors to continue for another six months or until three months after the lifting of health restrictions – whichever is later.

The latest survey data shows almost 39 per cent of hospitality businesses are at severe or moderate risk of insolvency.

“Business owners want to protect their livelihoods and those of their employees, but they can’t plan in the dark and they’re crying out for certainty from the Government – on business rates, VAT and the furlough scheme.

“Boris Johnson and Rishi Sunak have presided over the worst economic crisis of any major economy. They need to back our businesses and support jobs as the vaccine is rolled out, to secure our economy and get Britain back on the road to recovery.

“It would be economic negligence for them to stand by and watch businesses go to the wall.”