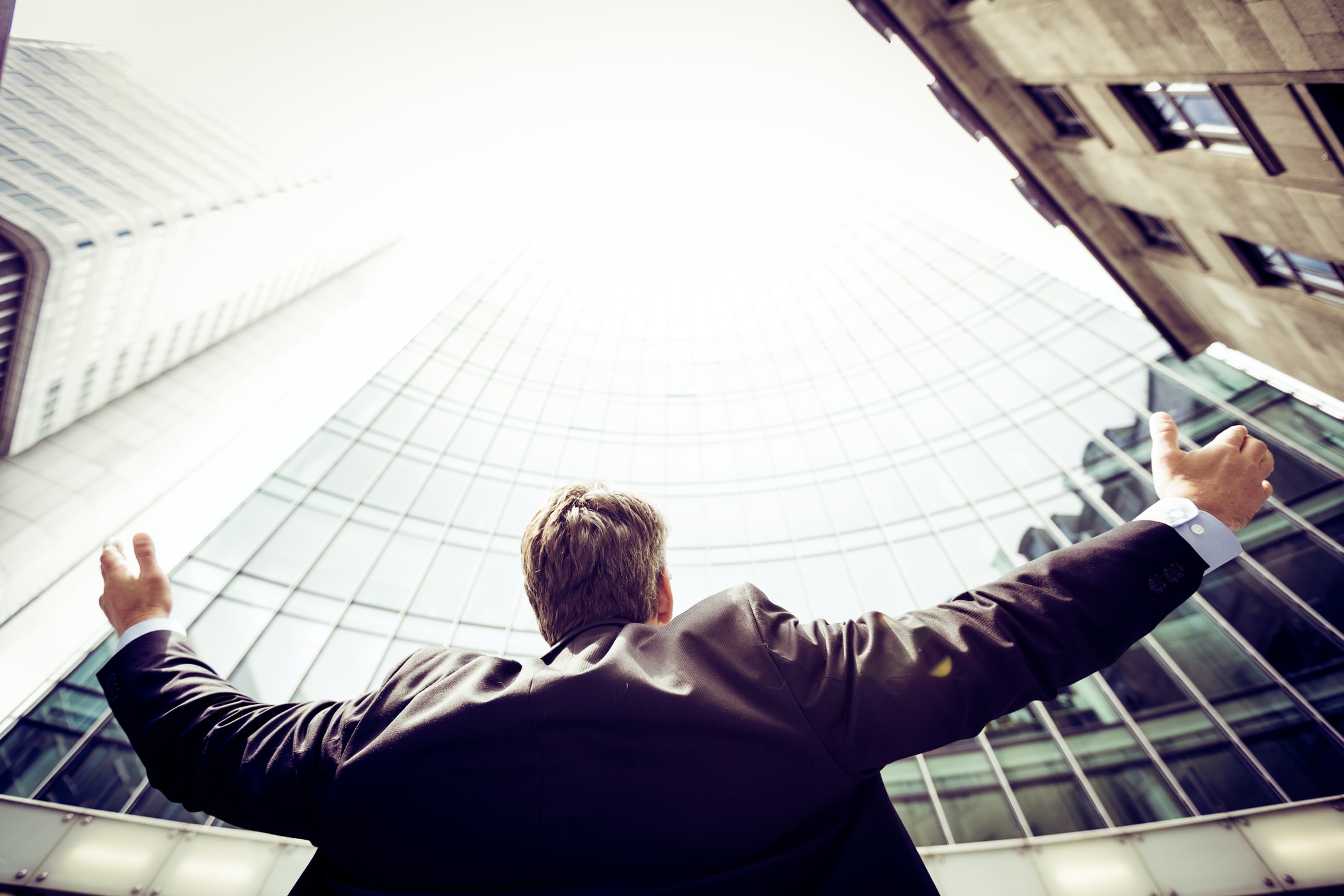 660,000 furloughed jobs are likely to still need the scheme when it ends in September, according to analysis from the New Economics Foundation (NEF), published today. Once furlough is no longer an option, these jobs could be at-risk of becoming redundant or seeing a reduction in hours or pay.

NEF modelling finds that hundreds of thousands of people could be pushed into unemployment unless the government rolls back the increase in employer contributions and extends the furlough scheme. This is partly because the additional 20% employer contribution towards furlough wages from the start of August will not be cost-effective for around one-third of furloughed jobs (around 250,000). NEF therefore recommends that the government extend the scheme and redesign it as a new, permanent, short time working scheme for employers to furlough employees in response to future shocks from events such as climate disruption, trade realignment and future public health emergencies.

Previous analysis using a NEF model, that the Treasury adopted for their own policy costings last October, estimated that between 2 and 3 million jobs would have been at risk of unemployment, loss of hours, or loss of pay at the end of April, had the furlough scheme not been extended.  Today’s modelling used both a macroeconomic forecast based on gross domestic product (GDP) levels and an epidemiological forecast based on levels of social mixing and mobility after the end of lockdown on 19 July. NEF produced a core estimate of 660,000 jobs still requiring the furlough scheme in September, but demand could range from 450,000 to 1.1m jobs.

Despite the removal of most pandemic restrictions on 19 July, the economy is unlikely to return to pre-pandemic levels of activity for some time. At the end of June, 1.5m jobs were still on the furlough scheme, according to the Office for National Statistics (ONS).

Self-isolation is still a requirement for those in close contact with a Covid-infected person. While this will no longer be a requirement for double-vaccinated people from 16 August, at current rates around 10 million adults will not have received both jabs by this date. Due to international travel restrictions, at the end of June one third of aviation workers in passenger air transport were still furloughed, according to the ONS. ONS data also shows that in June, 15% of the arts, entertainment and recreation workforce, and 11% of the transportation workforce, were still furloughed. In addition some changes, such as less people travelling by plane, may become permanent shifts in behaviour.  This suggests that the government’s September deadline for the furlough scheme is premature.

In order to avoid a surge in unemployment driven by the end of the furlough scheme, NEF recommends that the government:

“The current end date for the furlough scheme is arbitrary and can cause unnecessary harm to thousands of workers across the UK, by risking unemployment or facing a reduction in pay. Our analysis highlights that demand will remain suppressed because of voluntary measures that the public will take in response to the uncertainty around the delta variant.

“The furlough scheme has been a necessary lifeline for millions of workers, and we strongly urge the Chancellor to retain it beyond September. Over time, similar to some of our European neighbours, a more permanent furlough scheme should be introduced that can help the British workforce build resiliency against future economic shocks such as climate disruption, trade realignment and other public health emergencies.”

Notes
The full analysis will be available at https://neweconomics.org/2021/07/still-too-soon-for-the-furlough-end-game from 00.01 Monday 2nd August 2021

The New Economics Foundation is a charitable think tank who are wholly independent of political parties and committed to being transparent about how it is funded.

Office for National Statistics (ONS) data on the furlough scheme can be found at https://www.ons.gov.uk/economy/economicoutputandproductivity/output/datasets/businessinsightsandimpactontheukeconomy

ONS data on furlough in the aviation sector can be found at https://www.ons.gov.uk/economy/economicoutputandproductivity/output/datasets/businessinsightsandimpactontheukeconomy

ONS data on furlough in different workforces can be found at https://www.ons.gov.uk/economy/economicoutputandproductivity/output/datasets/businessinsightsandimpactontheukeconomy

NEF’s recommendation for training to be incorporated into the furlough scheme from April 2021 can be found at https://neweconomics.org/2021/04/making-the-most-of-furlough

A breakdown of numbers of people who have been vaccinated so far can be found here: https://www.bbc.co.uk/news/health-55274833

We tested two different approaches to estimating the number of jobs at risk of redundancy, loss of hours or loss of pay. The first is an approach grounded in macroeconomic forecasts (GDP), and the second in epidemiological modelling. In the first approach, we analysed the GDP forecasts to the end of 2021 alongside business turnover data published by the ONS. There is a strong correlation between GDP and business turnover which also extends to the rate of furlough uptake in businesses. We modelled 3 scenarios on the basis of GDP forecasts and estimated the potential demand for furlough after September and therefore an estimate for jobs at risk.

Our second approach analysed the epidemiological modelling from SAGE and the assumptions their models made on voluntary measures the public could take after the full unlocking of the economy. These measures highlight the sustained presence of social distancing and a reduction in mixing and mobility with implications for economic demand. We modelled the possible impact of these voluntary measures on the wider economy and its impact on the demand for furlough after September.