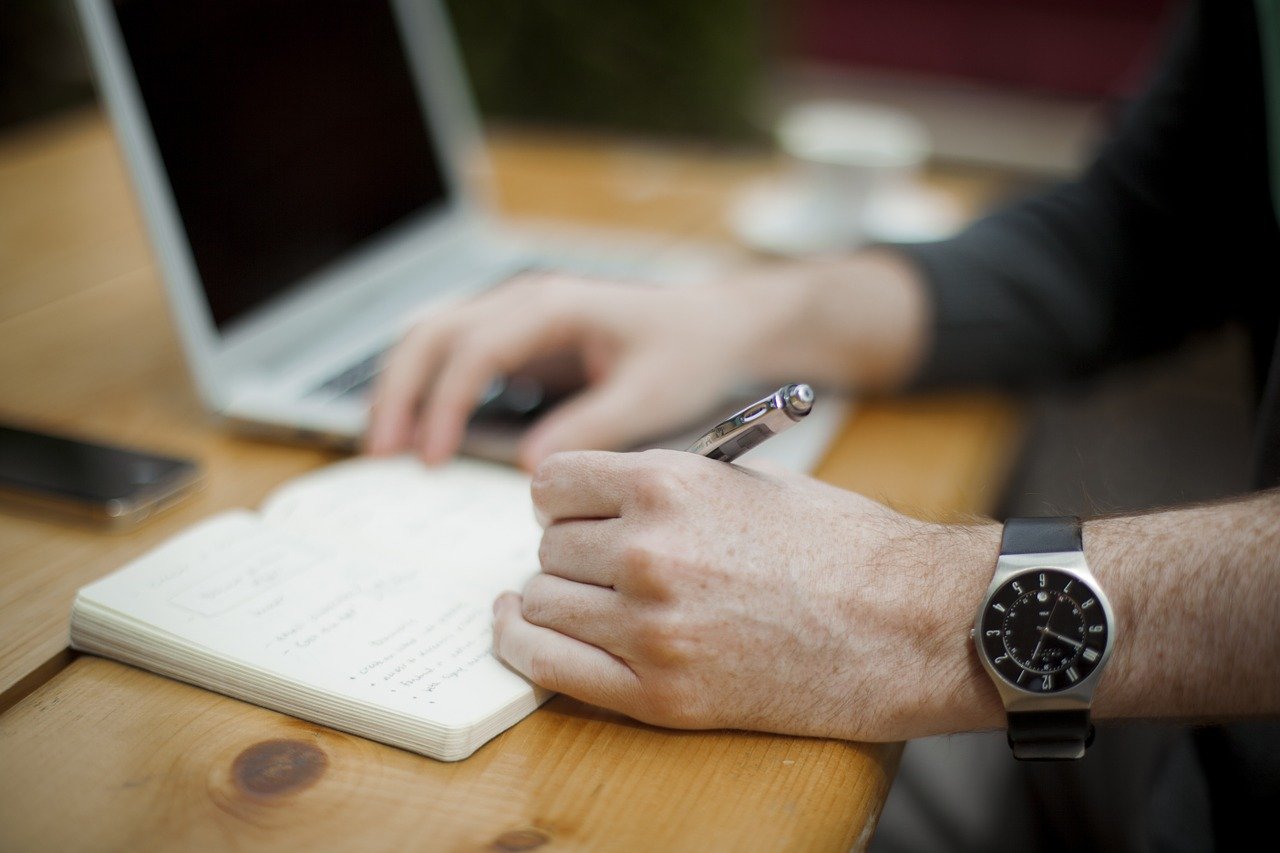 Hundreds of thousands more jobs are under threat if the furlough scheme is wound down too soon, warns GMB Union

More than 100,000 redundancies were planned in the first four months of the year, according to research by GMB Union

The union warned that the true number was higher.

The figures, obtained by GMB under the Freedom of Information Act, are being discussed at the union’s annual conference, which starts today.

At least 105,000 potential redundancies were notified to the Insolvency Service by 1,200 employers between January and April.

Employers are only required to report potential redundancies when more than 20 are planned, so the true figure will be higher.

According to the ONS, some of the worst affected sectors include services, hospitality, and manufacturing.

The number redundancies is lower than the 165,000 planned in the same period last year.

Some employers are now experiencing recruitment problems as the economy reopens. KPMG and the Recruitment and Employment Confederation reported yesterday that demand for staff was growing at its fastest rate since 1998.

GMB’s 103rd annual Congress, where the lay member, ruling body of GMB decides GMB policy, is taking place online this year due to the ongoing pandemic.

“A furlough cliff-edge later this year could have dire consequences for employment, and the UK government’s ‘open-mindedness’ over an extension to the job retention scheme needs to become a reality.

“Ministers must learn the lessons of the last fifteen months and take nothing for granted, so extending furlough simply makes sense, providing continued support for employers that will need it to retain jobs and skills.

“A recovery is a process, not an event, and as these findings expose the fragilities in our economy and labour market. It would be negligent of the government to think we can go back to “business as usual”.