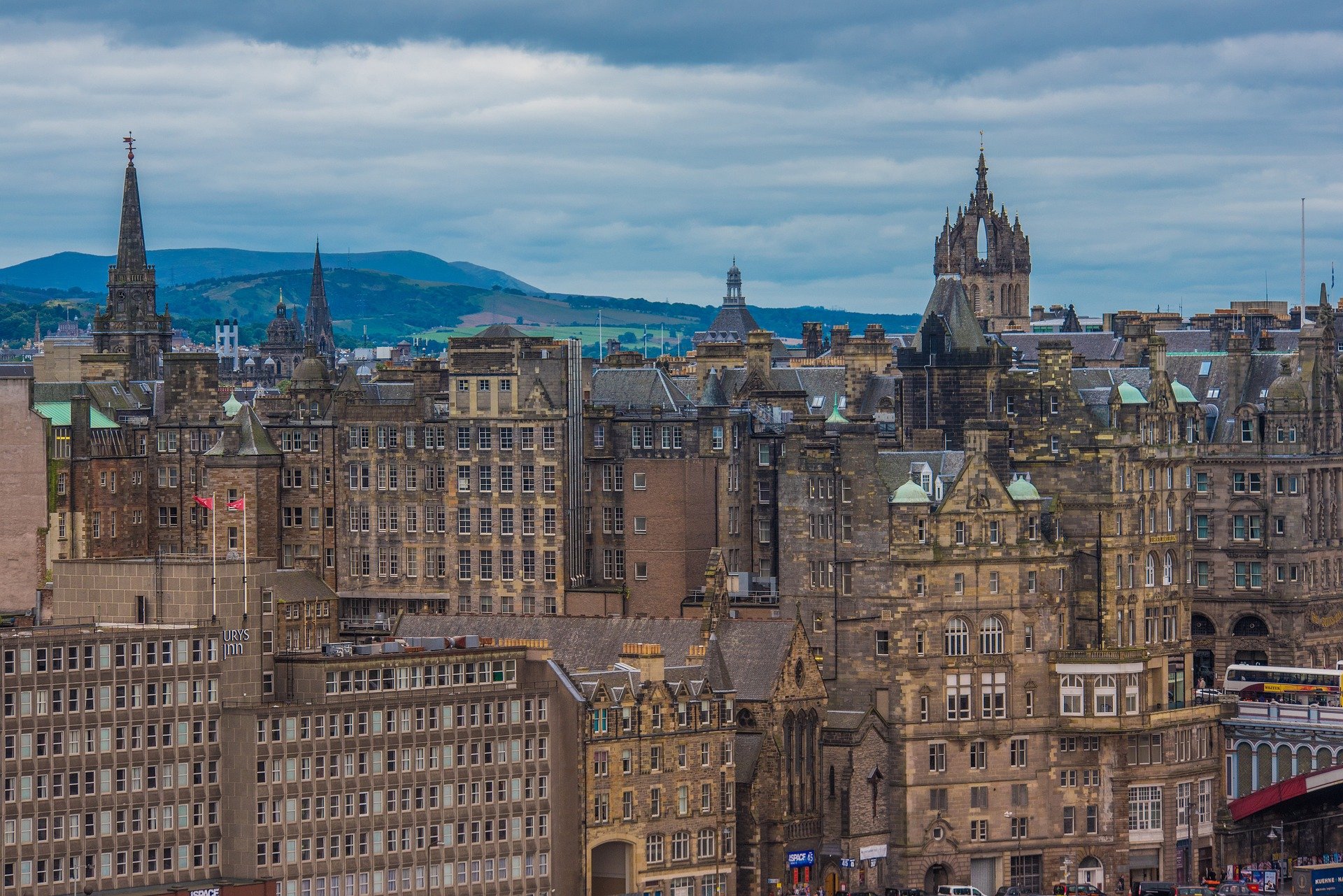 Today the Scottish Government published more information about their Vaccine Certification proposals including confirmation that the scheme will apply from Friday 1 October (from 5 am) “until further notice”, and Ministers will hold the power to extend the regulations on a three-weekly basis. However, there is still no sign of the relevant regulations or impact assessments, and additional staffing or infrastructure costs will be met by businesses.

“From our perspective, that case [for Covid ID cards] has not been made at the moment, or if it has it’s not in the public domain… That is one of the key aspects in relation to those human rights considerations, that the evidence upon which decisions are being made be placed into the public domain so that not only the basis on which decisions are being made is clear but that can be interrogated by a wider element of the population. There isn’t a clarity around what evidence has been used to base the decisions on.”

“The Scottish Government are expecting pubs and clubs to deal with complex and never-ending restrictions, while demanding they pick up the tab for it too. Good businesses will go to the wall because the government simply hasn’t thought this through.

“Today we have heard from human rights experts that there is no clarity about what evidence has been used to make these decisions, and discovered that these restrictions will be extended and imposed by ministers in dark rooms without Parliament or the public getting a say. That’s a dark route for Scotland to start down.

“Unless these proposals are ditched in the next seven days, young people, poor people and ethnic minority Scots will wake up to find themselves second class citizens.”