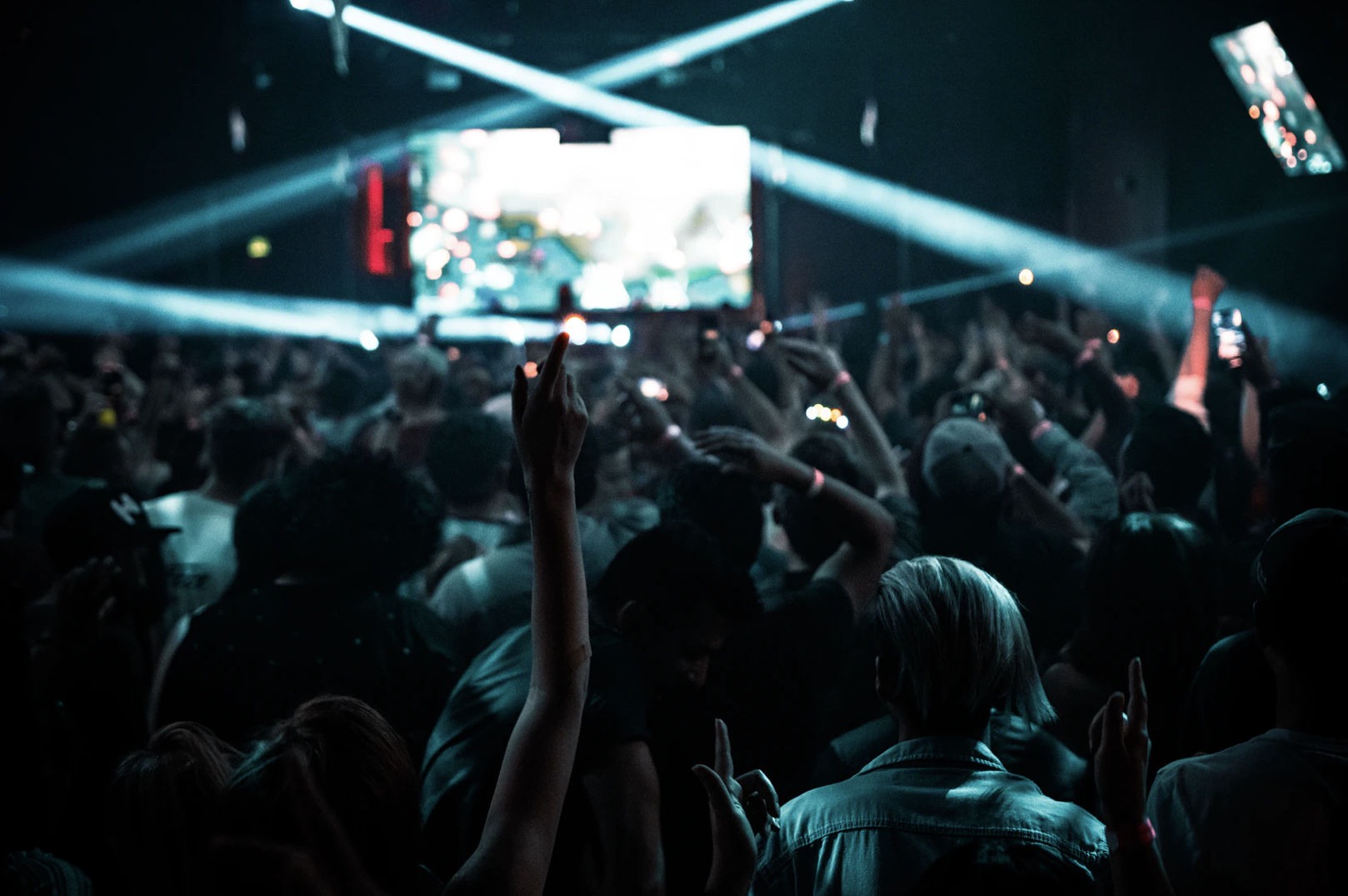 “So, ‘freedom day’ for night clubs lasted around 17 hours then…. The announcement from the Prime Minister that Covid passports will be made mandatory for night clubs in September comes after his Health Secretary said only one week ago that they would not be compulsory. What an absolute shambles.”

“Leaving aside the fact that this is yet another chaotic u-turn that will leave night clubs who have been planning for reopening for months will now have to make more changes to the way they operate – this is still a bad idea. 80% of nightclubs have said they do not want to implement covid passports, worrying about difficulties with enforcing the system and a reduction in spontaneous consumers, as well as being put at a competitive disadvantage with pubs and bars that aren’t subject to the same restrictions and yet provide similar environments.”

“The Government’s own report into vaccine passports found they were more trouble than they’re worth – so what could possibly explain the about turn, just as millions across the UK experience their first taste of a night out in a year and a half…?”