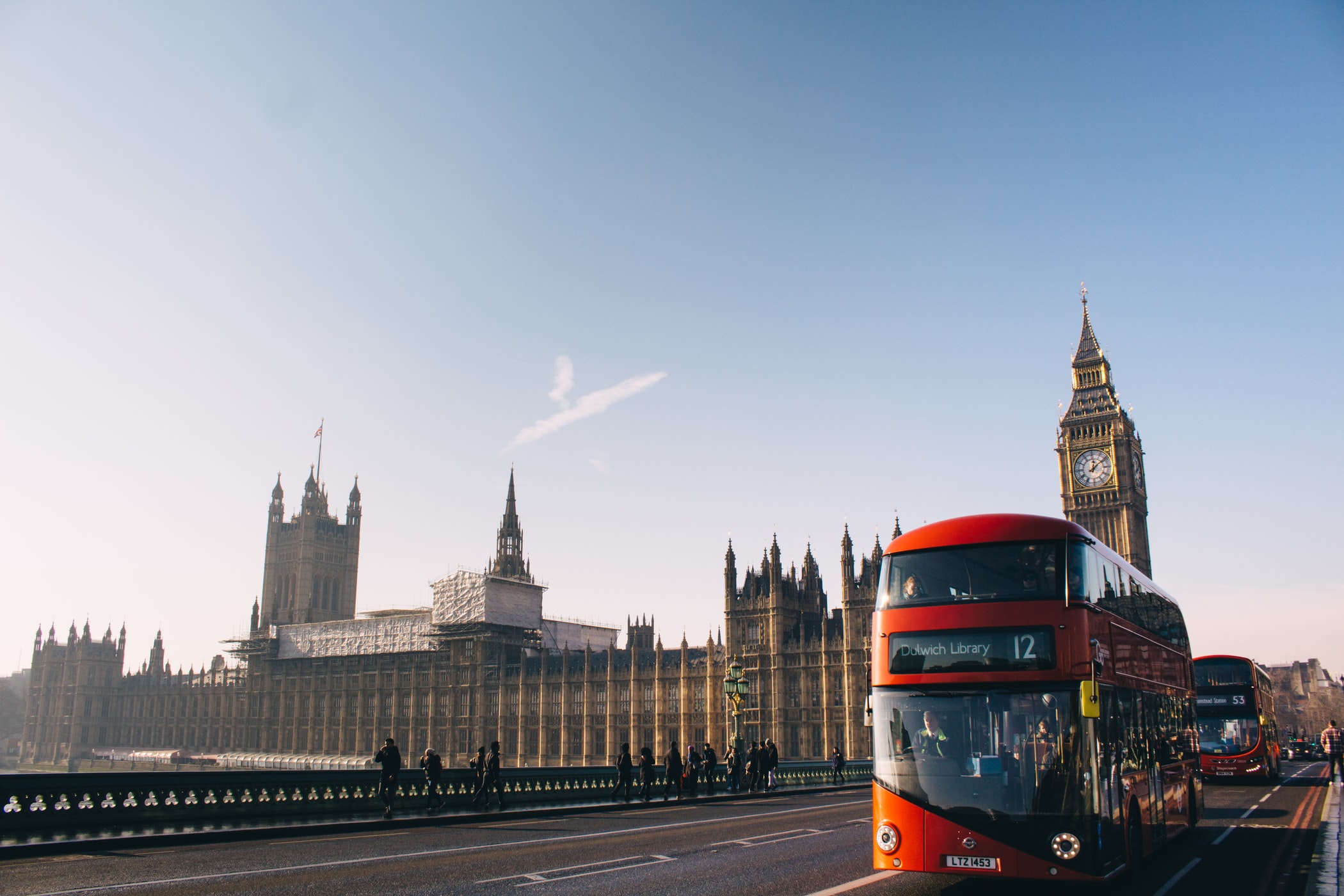 The Mayor of London, Sadiq Khan has announced that £6M will be invested in directly support the re-opening of London’s economy once COVID restrictions are lifted. This comes as a new report published today lays bare the full extent of the challenges facing central London’s economy.

Last month the Mayor announced in his budget new investment of £5m to support the eventual reopening of central London, including a brand-new campaign to attract visitors and tourists back into the capital later this year. Through his London Economic Action Partnership (LEAP) a further £1M will now be spent on attracting people from across the UK to visit the capital post-lockdown, vital for the recovery of our hard-hit retail, hospitality and cultural venues. Working with the business community, new initiatives will be brought forward to encourage Londoners and tourists from around the UK back into central London, likely to include major events that showcase central London’s public spaces and cultural riches.

Today’s new investment comes as the Mayor publishes a final report conducted by Arup with Gerald Eve and the London School of Economics showing the future challenges and opportunities facing London’s Central Activities Zone (CAZ), which has suffered a sudden and rapid reduction in footfall due to the COVID-19 pandemic.

The report concludes that the central London ecosystem is well placed to recovery strongly, with world-leading sectors such as tech and its arts and cultural offer. But if home working remains the norm for white collar workers and no further action is taken, the report shows this could lead to an estimated 110,000 fewer jobs in central London by 2031, focussed in retail, hospitality and culture in central London. The economy of London would contract by £35bn by 2031 compared to a no-COVID scenario – a significant hit to the UK economy as a whole.

The report supports the Mayor’s calls for more to be done at all levels of Government to attract visitors back to the streets of central London once restrictions are lifted, including promoting the city centre it as a model for a sustainable, healthy and green urban centre, with more attractive outdoor spaces and enabling more walking and cycling. The report also emphasises the importance of hosting international events and more arts and cultural festivals to draw people back into the city centre. This could include London’s night-time economy needing to expand with shops, museums and essential services extending their opening hours in response to Londoners’ changing working habits.

If London’s Central Activities Zone (CAZ) can be re-invented, with more opportunities for increasing the residential population and increasing its attractiveness to visitors, the report concludes that the economic impact of more home working will be far less severe.

As part of his ongoing work the Mayor is today announcing that London is joining forces with New York, Paris and Berlin to bring forward innovation that will speed the revival of central London, and bolster the resilience of businesses hardest hit by COVID.

The four cities will be working together over the summer to share data and ideas. And from 1 June the Mayor will also be launching an open call for innovators and entrepreneurs to come forward with new ideas that can help the sectors hardest hit – such as arts and culture – to adapt and thrive post-lockdown.

“Central London is the engine of the UK’s economy, There simply won’t be a national economic recovery from COVID unless all levels of Government realise the crucial importance of protecting central London’s unique eco-system of shops, hospitality and world-leading cultural venues. That’s why I’m investing £6M directly in attracting people back into London once COVID restrictions are lifted.

“This report published today shows that we can’t be complacent in assuming everything will return to normal. The excitement and buzz of central London will endure, but will have to bold and innovative over the coming months to ensure people return to central London in large numbers – whether as tourists, office workers, or people wanting to shopping or for a night out.

“A key part of this will undoubtedly be doing more to showcase what London’s cultural venues have to offer. But we also need a step change in action to ensure our city centre streets are green, attractive and enjoyable places to spend time. As London always has done in the past, I know we will continue to adapt and innovative, and remain a leading destination for people from all around the world.”

The Mayor wants domestic tourism to be at the heart of London’s drive to ‘build back better’ and will relentlessly focus on putting jobs and the economy at the heart of post-pandemic planning. Working with the business community, new initiatives will be brought forward to encourage Londoners and tourists from around the UK back into central London, likely to include major events that showcase central London’s public spaces and cultural riches.

A further finding of today’s report is that with more home working, opportunities could be provided for the rest of inner and outer London outside the CAZ, with more office workers spend time and money to their home location. This could see an increase of 220,000 jobs outside central London, concentrated in retail, hospitality, food and beverage, and entertainment. However, this increase in economic activity in the rest of London is unlikely to make up for the loss of spending in the CAZ. The report concludes that it is essential for both London and indeed the financial recovery of the rest of the UK, that everything is done to encourage footfall back to central London.

From 1 June the Mayor will be launching an open call for innovators and entrepreneurs to come forward with new ideas that can help the sectors hardest hit – such as arts and culture – to adapt and thrive post-lockdown. This could include ways of supporting creative industries to make better use of data and technology to enable them to adapt to the changes in consumer demand and behaviour. Innovators and entrepreneurs can find out how to get involved here – www.citiesinnovation.global