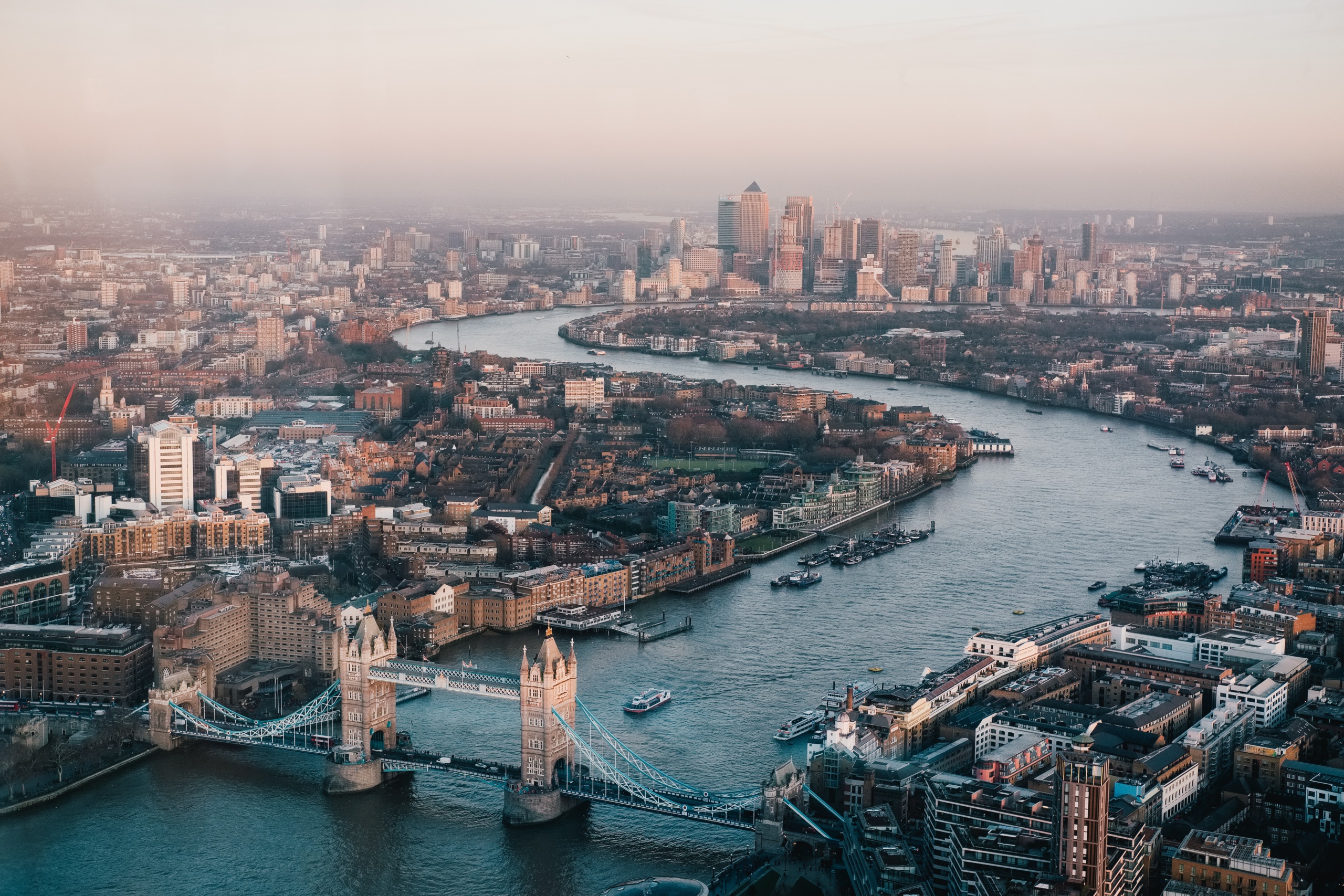 As furlough ends, low paid and unemployed workers given the chance to gain free qualifications

The Mayor of London, Sadiq Khan, is encouraging low paid Londoners and those facing unemployment when the furlough scheme ends to retrain for free and find good jobs in sectors with skills shortages.

London has the highest uptake of furlough in the country with around 8 per cent of eligible workers (297,100) still on furlough at the end of July 2021 against a UK average of 5 per cent. Eight of the ten local authorities with the highest furlough rates were in London. Hounslow, Newham, Barnet, Brent and Redbridge all had furlough rates of 10 per cent.

As furlough comes to an end tomorrow (30 September), there is a risk that there will be a rise in unemployment as Londoners are no longer supported by the scheme.  That’s why Sadiq is providing free training to low skilled and unemployed Londoners, regardless of their prior qualifications, to help them get jobs in futureproof sectors of our economy that are vital to London’s recovery.

Earlier this month, Sadiq announced a total package of £11m to help Londoners to gain qualifications and get jobs in the hospitality, digital, creative, green and health and social care sectors. These fully funded training opportunities will be delivered through local colleges and adult education providers across the city.

While all sectors have faced challenges during the pandemic, around one in five of the jobs on furlough in London were in the accommodation and food services sector at the end of July. In the midst of this, UK businesses are facing a skills shortage caused by the perfect storm of COVID-19 and Brexit. According to the ONS, the total number of job vacancies in the UK reached a record high between June to August 2021.

“The end of furlough may signal the end of a regular income for many Londoners, with hundreds of people in the hospitality and service sector finding themselves out of work.

“I’m offering Londoners the chance to retrain or upskill for free and gain qualifications in futureproof industries that are key to London’s recovery from the pandemic. This funding will help many people find their feet after what has been an extraordinarily difficult 18 months.”

Shevone Parris was made redundant at the end of 2020 due to the pandemic. Shevone has since completed a cooking course at Westminster Kingsway College and has started up her own online food business with her partner.

“Losing my job made me sign up for the Culinary Arts cooking course at Westminster Kingsway College. It also gave me the inspiration to set up my business, Deliciously Fresh. I suppose everything happens for a reason.”