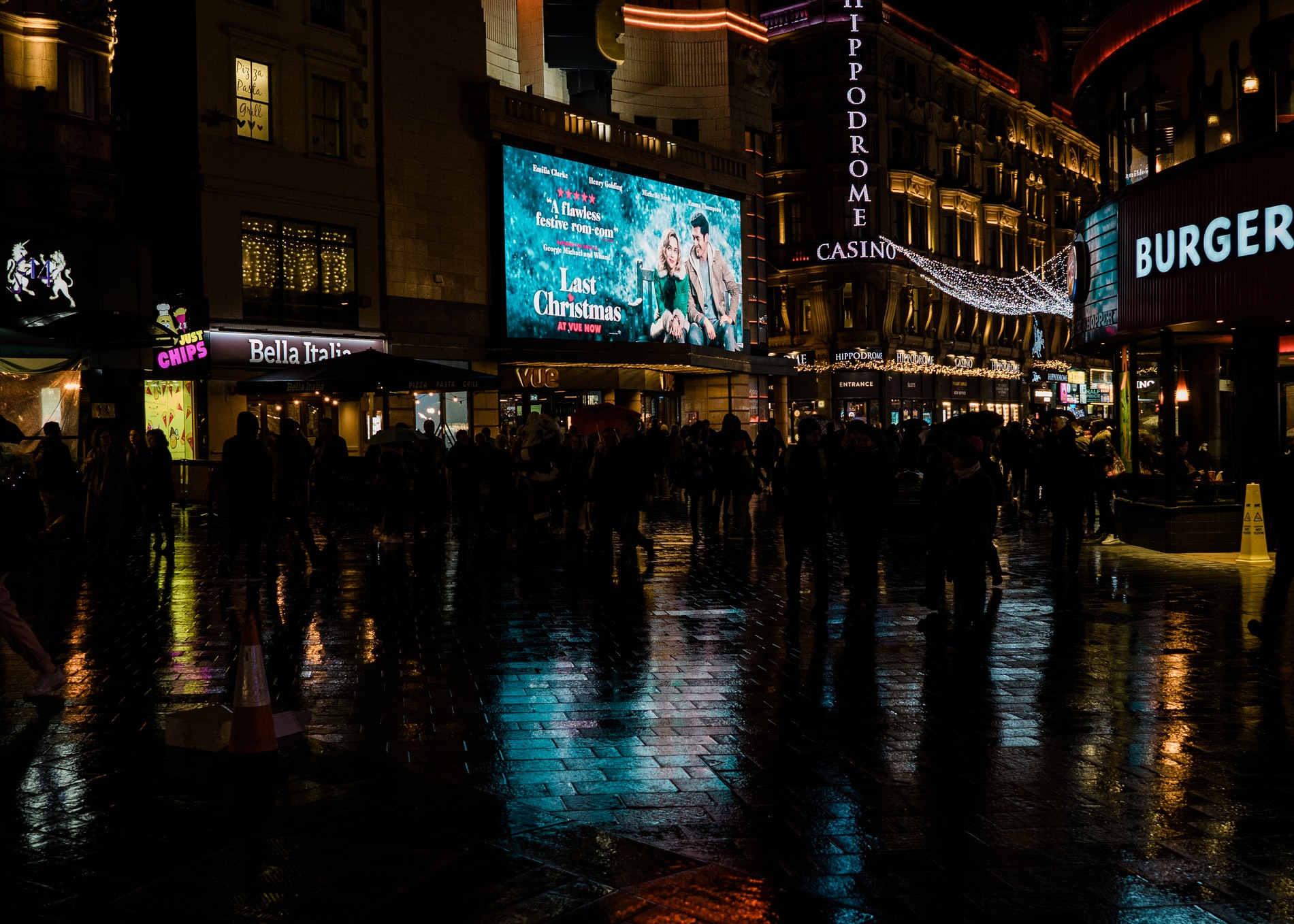 The Mayor of London, Sadiq Khan, will today talk with global leaders at the virtual Davos summit about the inequalities exposed by the pandemic and his plans to address them in the city’s recovery.

Sadiq will champion London as a global city for culture and commerce after the pandemic and post-Brexit – and outline how he is lobbying the Government to achieve a deal with the EU covering financial and professional services after the current deal left them out, essentially equalling a ‘no deal Brexit’ for the sector.

The pandemic has exposed inequalities in economic fairness and social justice, which has led Sadiq to set up the London Recovery Board, bringing together representatives from business, public sector agencies, and civil society groups such as faith communities. The London Recovery Plan is one that put citizens at the heart of the city’s future with members of the public and community groups playing a key role in shaping a grand challenge to:

Sadiq has also been focussing on supporting business post-Brexit in order to ensure that London continues to be a global city now that the UK has left the EU, urging the Government to secure improvements to the Brexit deal for financial services and oppose deregulation.

Britain’s history in financial services, its geographic position, language, appeal to global talent, and internationally respected regulatory landscape, equips us to lead the world in banking, insurance, trading and related services. The Mayor will argue that the UK government should be working to make the most of these national assets in a post-pandemic, post-Brexit world, rather than undermining them.

The Mayor of London, Sadiq Khan, said: “For many Londoners this has been the most difficult year in living memory. The initial trade deal between the UK and EU falls short of what’s best for London, the UK and its economy, while Covid has had a devastating impact on businesses and livelihoods. Sadly the pandemic has exposed many old inequalities which are at risk of deepening unless we take clear and decisive action. That’s why today I have joined discussions with global leaders at the Davos summit, addressing how we can deliver social justice in the recovery from the pandemic.

“Through my London Recovery Board, City Hall has been working closely with partner organisations in London and we have already undertaken many practical actions to support Londoners and their livelihoods, as well as identifying nine key areas that explicitly address inequalities in our economy and society as we look to recover from the effects of Covid.”