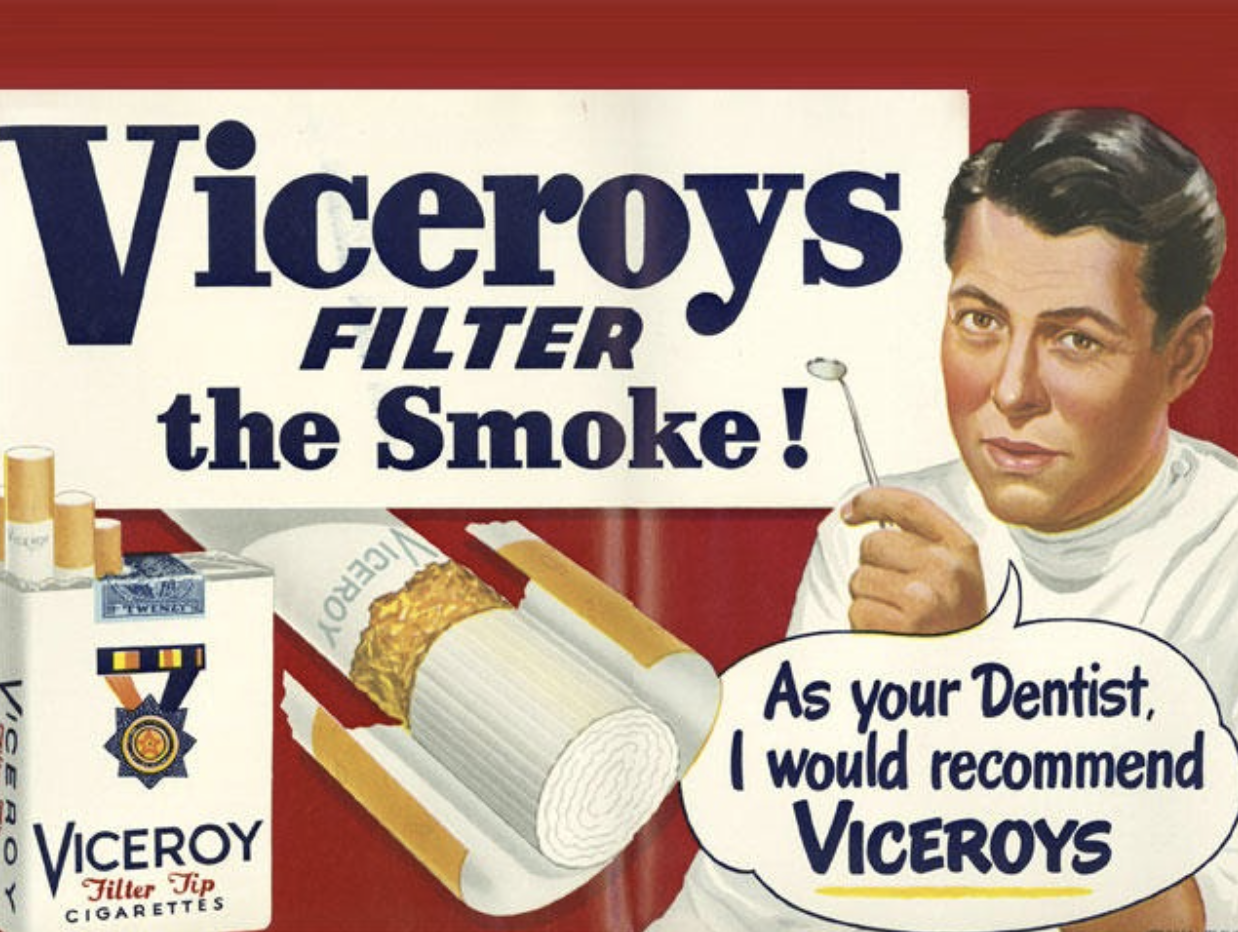 Having been a frequent barfly in the many countries I’ve lived in, you begin to notice how differently cultures structure things and, whilst no one system is perfect, seems to me borrowing a bit of common-sense rulesets we see working well elsewhere and combining them into something new is the path to creating a less imperfect system to deal with the ridiculous scenes we were witnessing across the UK when everyone was thrown out onto the street at the same pub curfew time…

For instance, in Australia they stagger the closing times of pubs via a common sense rule called the “lock-in”. A pretty simple concept: the pub closes its doors to new customers at a given “lock-in” time and if those already inside choose to leave, they are informed by door staff they will not be allowed to re-enter. Generally you have a few hours post lock-in to enjoy the rest of the evening.

The introduction of lock-ins meant Aussies were able to avoid creating a mad rush at closing time which, prior to the introduction, had seen an overloading of local transport, policing and shops, creating flash-points of drunken violence and disorder. The lock-in procedure also means security can close the doors and concentrate on keeping order inside the bar without worrying about trouble overflowing onto the street.

Another common sense thing they do in Aussie pubs is the “cut-off”. This is where somebody who has clearly had too much to drink is told they are being “cut-off” from drinking any more alcohol, but can stay in the premises and drink soft drinks / eat food. Their mates are fetched and informed who has been cut-off, and an agreement usually made that if he/she drinks any more alcohol then they will all be asked to leave together.

This is usually enough to ensure the friends’ of the person cut-off take good care of them and help them to sober up, minimising the chance an overly inebriated individual will end up wandering the streets on their own in a vulnerable/distressed state and/or leave to go get more shitfaced at another bar where – angry and without friends – they will be more likely to get themselves and others into trouble.

A common-sense thing they do at many pubs in the Mediterranean is to offer free Tapas to people which is why there are far less problems with binge drinking nutters: the bar will nearly always have nibbles and snacks available which anyone can help themselves to. Eating means people get way less intoxicated, especially those drinking on an empty stomach.

This would all too often happen in the UK back when pubs closed everywhere at 11pm and those doing 9-5 would rush straight to the bar to binge drink as much as possible before last orders without eating a proper meal on the way. Likely having open snacks on a bar would contravene health and safety in bars over in the UK but there’s no reason they couldn’t be behind the bar and/or in specialist dispensers / protective packaging.

Something I witnessed in Sweden was how few problems they had there with homelessness and wide-scale alcohol addiction. This is largely due to another common-sense practice of having hard liquor restricted to pubs and specialist government licensed vendors where vulnerable people and those with alcohol problems are refused the hard stuff. Newsagents are restricted to selling only alcohol < 4% ish.

I would hazard a guess this, coupled with the fact population density is 10x less in Sweden than in the UK, is the reason they could go ahead and let pubs stay open during lockdown without it posing much of a risk.

We must, perhaps, come to terms with the fact an “anything goes” licensing regime and 24/7 shops and garages selling alcohol may have had its day – as has using alcohol as the primary currency to fuel the nighttime industries – especially when breweries have such a stranglehold over the supply and premises are forced to rely on bullshit alcopop drinks promotions and the like to stay afloat.

I feel we need to assess as a society whether things have gotten nearly as bad in some areas as the Gin addled masses found themselves in during Hogarth’s Beer Lane / Gin Street days and whether young people – who are drinking less alcohol than ever – need better options and more imaginative nighttime establishments / funding mechanisms.

It is certainly likely future generations will look back at this time where, on one hand, we have Professor David Nutt and many others proving with hard science beyond any doubt that alcohol is by far the biggest problem drug society faces… whilst on the other hand we think It perfectly fine and normal to see it glamorised in movies, memes, TV and advertising billboards, and by our leaders themselves who regularly break out the champers signing God knows what on our behalves whilst half-sozzled in Parliament bars. If you’re not sober enough (aka you’ve had one pint to drink) to be deemed cognitively capable of driving through an obstacle course without knocking everything over, perhaps you haven’t got the mental capacity to navigate the nuances of a complex trade deal either?

Looking back at the craziness of it all, it will no doubt become as self-evident to the masses that all this was just plain stupid… Just as dentists advertising cigarettes look ridiculous to us.

The only question is whether the addicted masses and their addicted leaders have yet gotten beyond the denial stage in all this. In the meantime I look forward to all the incredibly imaginative ideas for new premises / venues and social experiences (online and offline) that this next period of lockdowns have inspired.