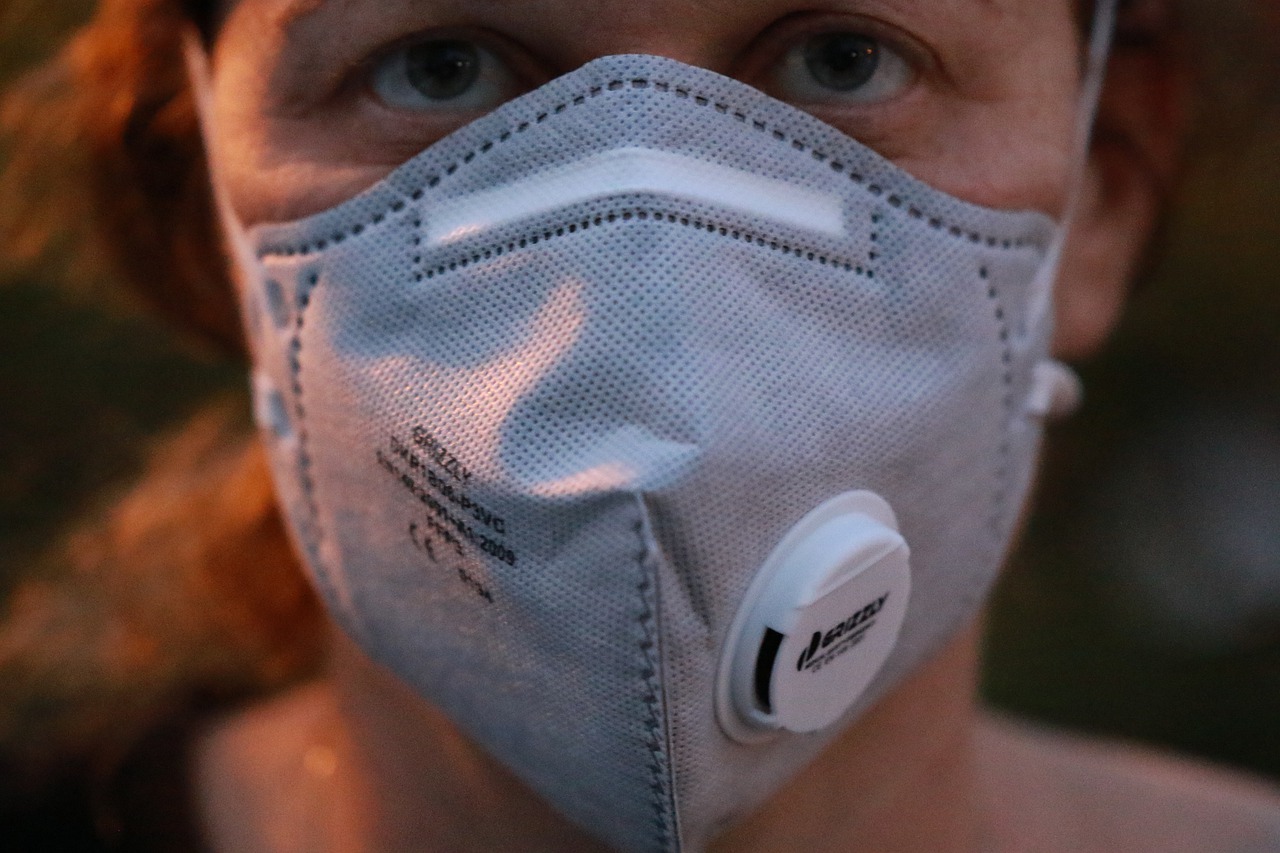 This piece was written by John Carrington.

With the infection rate of COVID on the rise again and the looming possibility of an escalation in the cooler months to come it would seem there is to be no let-up in the pummelling that live performance events have taken over this period. Government guidance for Performing Arts currently states that live performance is permitted providing social distancing is observed. In essence, this means that performers and audience alike cannot meet in groups of greater than 6 people from different households or groups of over 6 from only 2 households at a time. These groups must be seated, with no standing audience, with a minimum of the 1-meter distance between different groups. A further proviso is given that “audiences unduly raising their voices… such as shouting, chanting or singing along” must be avoided by audio being of a level that they should need to raise their voices to avoid increased aerosol transmission. Communal dancing is also a no-no… Sounds like a barrel of laughs, doesn’t it! Especially when considering any venue found breaking these guidelines can have their licence revoked and any individual found not observing social distancing can be fined £100 on the spot, which doubles with repeat offences up to a cap of £3200 from Monday 14th September. It should be noted that when asked if a group of people say they are a legal group, it is not the venues responsibility to check this so long as social distancing measures have been taken.

However, some venues have been successfully hosting live performances while observing guidelines with surprisingly successful results… all be it minus the rip-roaring mosh-pits of pre-COVID times. Here are some examples of measures that have led to successful live events in the time of COVID:

Although these measures will lead to an overall much lower decibel level in venues, people are generally happy to see some form of live performance and will generally sit down, shut up, listen and (all-important to most venues) drink! On this last point, venues I have been working with have noticed a turnover at the bar comparable with pre-COVID times, despite reduced audience numbers, generally due to the introduction of table service and ordering apps avoiding the usual scrum at the bar which can put people off. 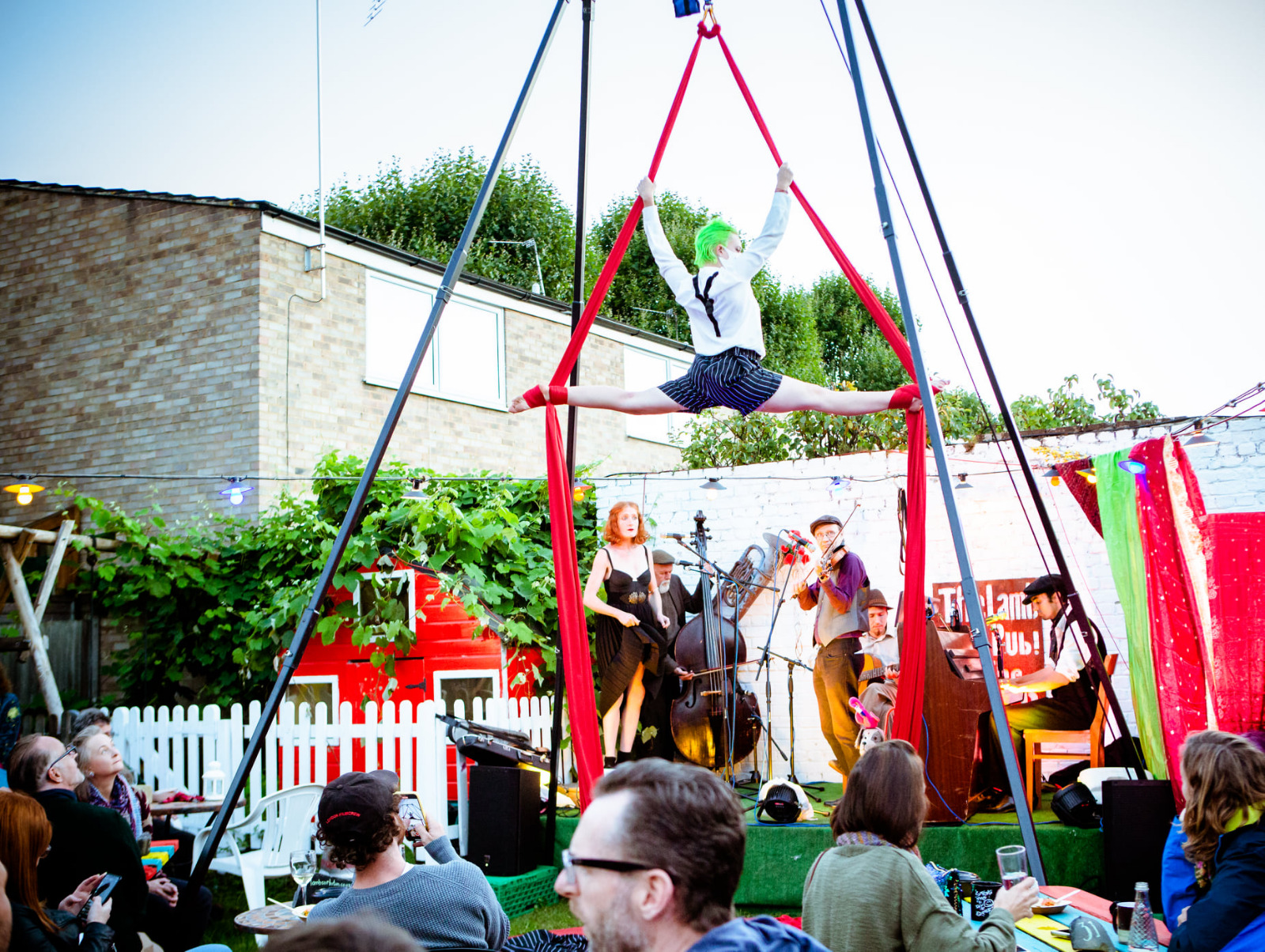 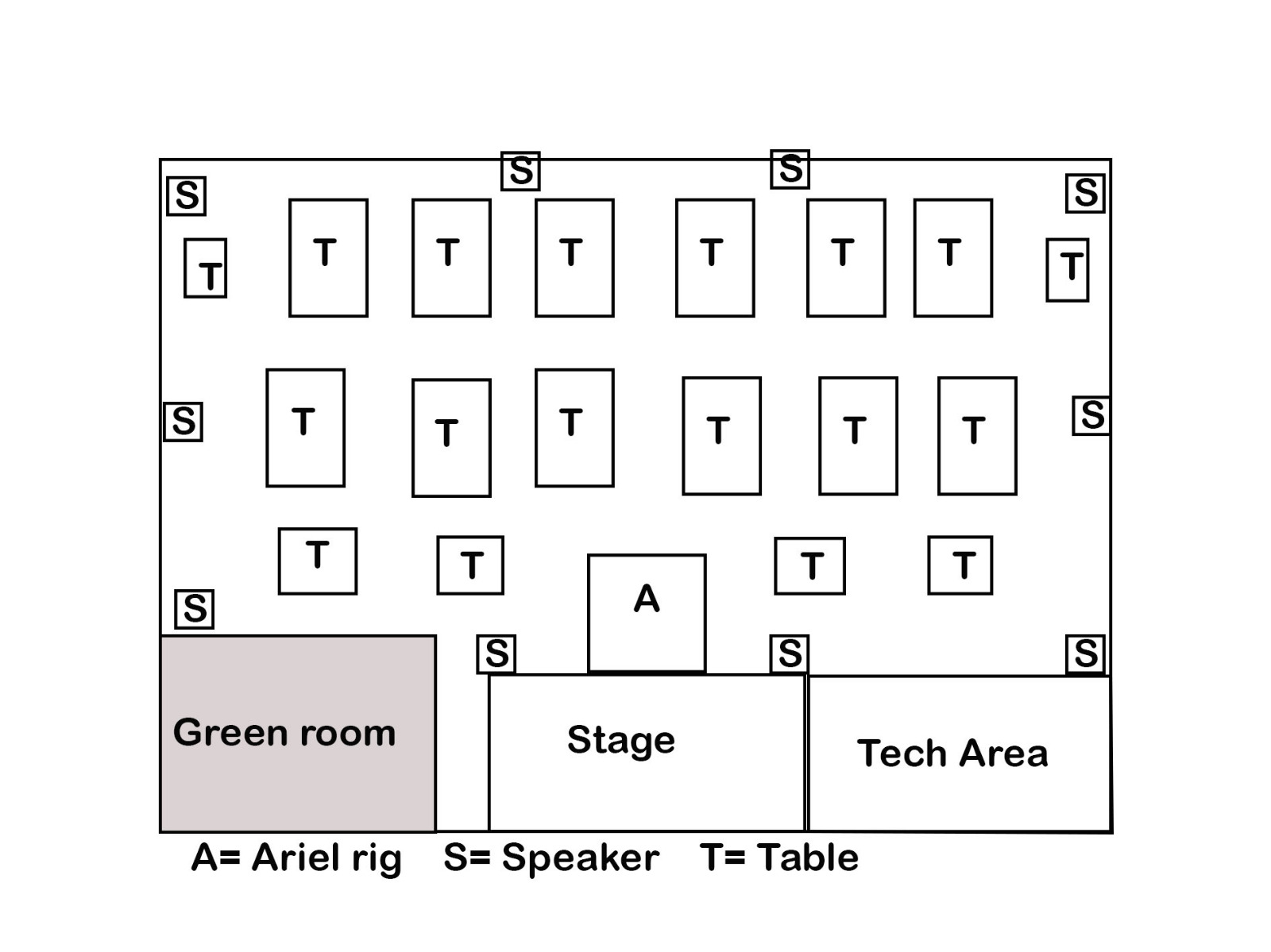 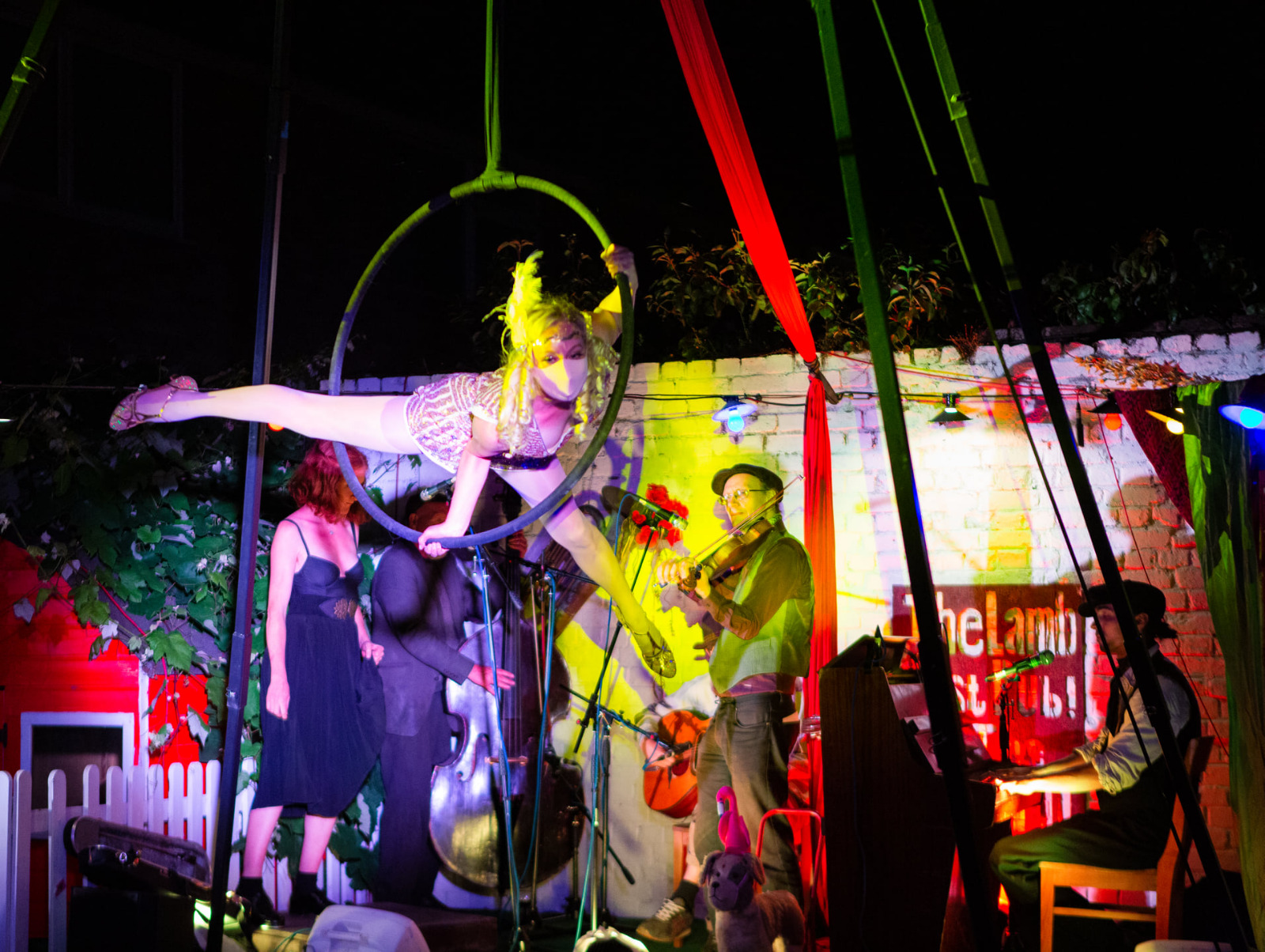 The London Promoters’ Society
Uniting four generations of London’s musical evolution!
We communicate
We collaborate
We innovate
We create
Culture!