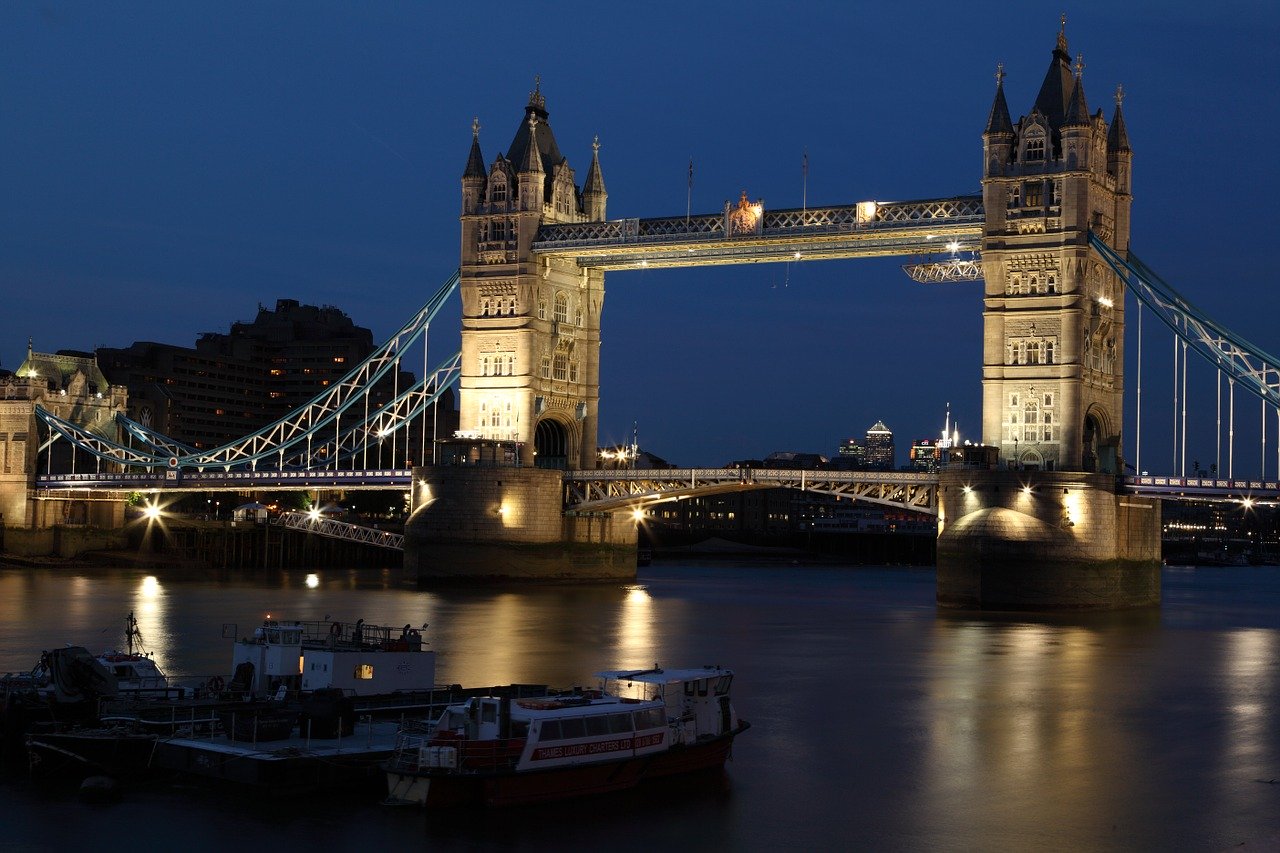 London still looks like a ghost town – costing its hospitality sector £2.3 billion between March and June in foregone lunches and after-work drinks

Cebr opens its London offices for the first time since the lockdown started on Monday, 3 August. We plan to split the team into two groups, Blue and Green, and to take turns in working in the office so as to maintain social distancing. But many of our clients, particularly in finance and insurance, are not coming back to work until next year.

We had a management meeting in the office last Tuesday and were able to see what London looks like as the lockdown eases. To be frank it looked like a ghost town. Our founder, Doug McWilliams’s, thesis about what he calls the ‘Flat White Economy’ is that London attracts people because it is fun, and these people are available to work in the digital and creative industries creating this new economy. London last week did not look very attractive to the talent it needs…

Among the more profound impacts of the coronavirus pandemic has been the widespread shift towards homeworking, which has sucked the life out of many central locations.

We calculate that the coronavirus pandemic has resulted in £2.3 billion of spending in shops, pubs and eateries near London employment hubs being lost or displaced between March and June, as the city has lagged behind other regions for the number of people returning to workplaces.

Google mobility data shows that under the peak of the lockdown in April, the number of people going to places of work on weekdays in London was 77% lower than before the crisis. This had picked up to 60% lower than the benchmark period of Jan 3 – Feb 6, by June this year.

We gathered data on usual spending by employees near their places of work from research by iZettle and Nationwide[1]. We looked at the categories of lunch, after-work drinks, coffee/tea, snacks, stationery and other office equipment. This produces spend on these goods and services near a place of work of £202 per month. Taking the Google data in addition to these spending statistics and scaling up to the number of employees in London prior to the crisis provides an estimate of the amount of money that is not being spent in shops and food/drink establishments near employment hubs in London during the coronavirus crisis. We calculate this figure to be a total of £2.3 billion between March and June.

How much will continue to be lost going forward?

Previous Cebr research shows that when the ‘new normal’ emerges in 2021 it is likely that for London, 30% of employees will still be working at home on any one day, while before the crisis only 11.9% of employees said this[2].

Scaling from this, the capital will continue to lose out on around £178 million per month compared to what was previously spent by employees near their places of work prior to the crisis.

Of course, this does not take any account of the economic activity driven away by London ceasing to be fun. If a business is scared off by this, if the potential labour force either doesn’t come or goes home, if people don’t think London is where they want to live and hence fail to attract new businesses have an economic impact, the effect on London’s GDP could be a huge multiple of this.