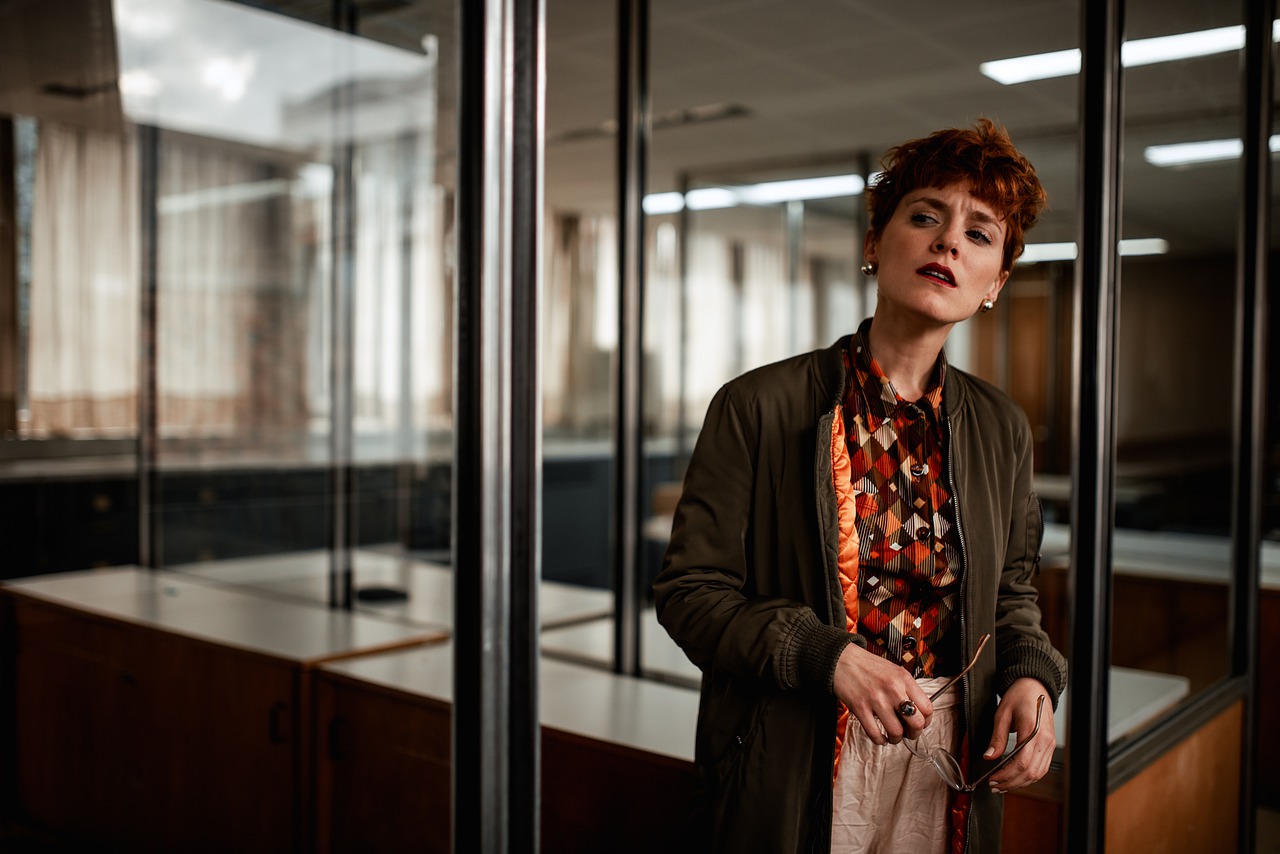 Governments should roll-out extra help in event of local lockdowns

Employers in Highland, Perth and Kinross, Glasgow, South Ayrshire and Stirling council areas furloughed a larger share of workers than operators in other Scottish local authorities, according to HMRC statistics. However, the Federation of Small Businesses (FSB) in Scotland has highlighted that between 23 per cent and 34 per cent of eligible workers were furloughed across every Scottish council area.

The small business campaign group says that these figures show that almost every community across Scotland will face employment challenges, if the economy doesn’t get moving and employers aren’t able to bring staff back. FSB wants governments in Edinburgh and London to ensure new plans to create and save jobs recognise that smaller businesses are critical to their success.

“While these lifeline schemes are imperfect – and we still look for policymakers to close gaps where they exist – they undoubtedly saved many firms and jobs during the difficult months of spring and summer 2020. But there is a long way to go and we are seeing a jobs crisis unfold before our eyes.

“After the last crash, nine in ten unemployed people that re-joined the workforce did so via a small business or through self-employment. We want governments in Edinburgh and London to give these operators the tools to play their part in the recovery.

“That’s why any new jobs guarantee – as recommended by the Higgins review – must put smaller firms at its centre. And as the Chancellor considers spending moves to power the recovery, he could do worse than reducing employers’ national insurance contributions to make it easier for firms to take on and retain workers.”

In addition, as the furlough scheme begins to wind down, the small business campaign group has warned that governments may need to roll-out new help for smaller firms in the event of local lockdowns north of the border. FSB has sent a report to Scottish Government officials outlining ways to minimise the impact of a local lockdown, based on the experience of Leicester.

Andrew McRae, FSB’s Scotland policy chair, said: “This has been the worst year for smaller businesses in living memory and many operators are running on fumes. If a local lockdown takes place somewhere in Scotland, then it’ll likely be the end for many independent businesses in that area. That’s why we’re pressing for the UK Government and the Scottish Government to roll-out fresh support for businesses if firms are forced to close again.”