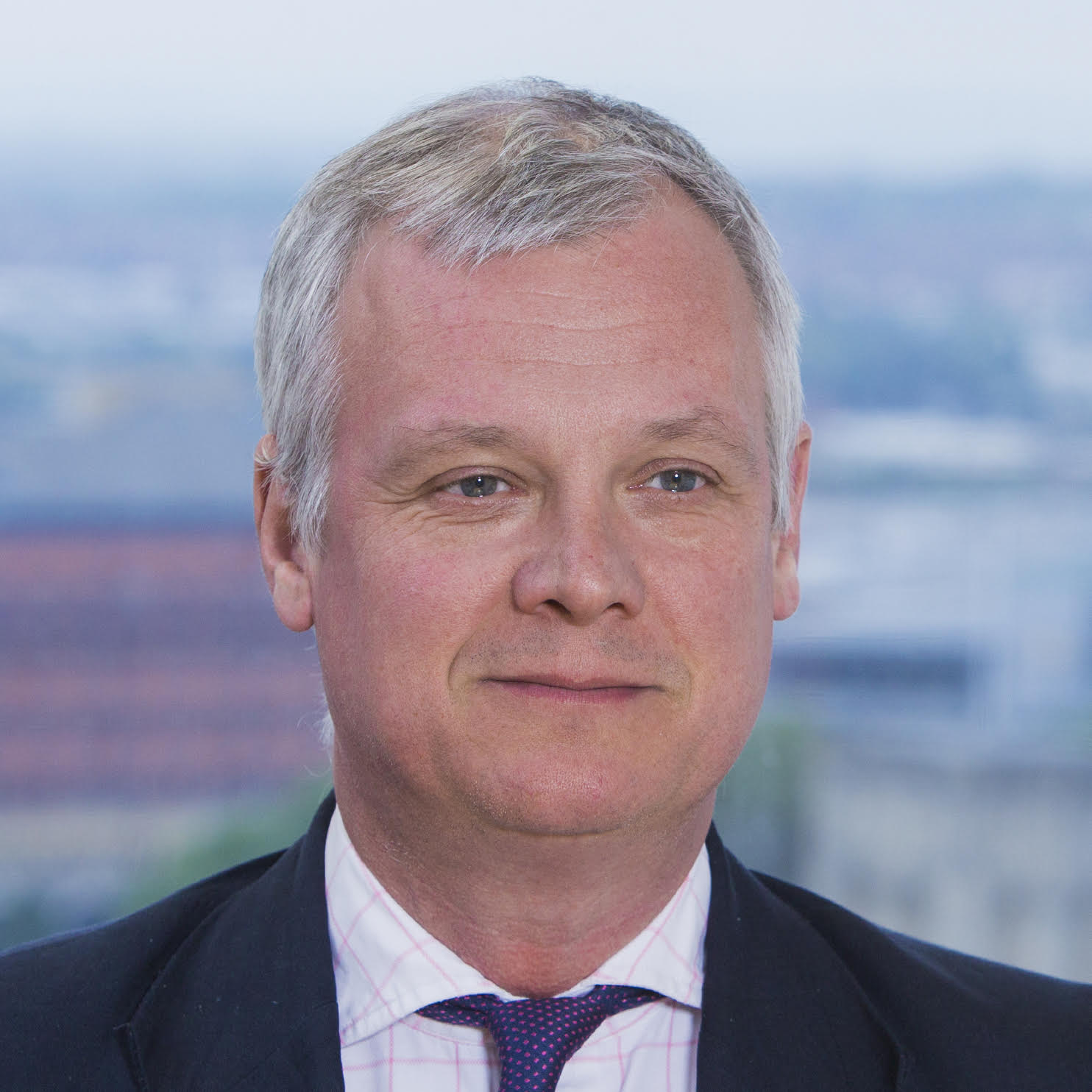 I am sure you are aware, but here is a couple of quick points before turning to the legal advice:-

The first point from a licensing perspective is that a number of premises licenses will have a condition that allows them to show international sporting events and to conduct licensable activities during that period. Well worth checking your license now to see if that is permission.

Secondly, the licenses may have a condition on them that they are permitted to open for 12 extensions (outside of the TEN’s framework) if they give sufficient notice and get the approval of the local Police Constabulary. Again worth checking licenses now.

If neither of those exemptions/permissions is on the face of the license then publicans will want to think about whether they might legitimately utilize temporary event notices. They won’t want to show every match and not every match requires an early morning TEN to allow the premises to open and/or sell alcohol… but a fairly significant number of matches do.

If all the Home Nations have a long run into the latter stages of the tournament then TENs might run out. And whether they technically run out or not they are likely to use up most of their TENS in the month of October which doesn’t leave them much between now and then or for the Christmas period.

If you factor in that the final, both semi-finals and two of the quarterfinals all kick off at 9 am or earlier, that will need to be carefully considered now.

We have made an application for a couple of clients to permanently vary their premises licence to allow them to show sporting events in the mornings from 8 AM for Rugby (not football) matches.  These, subject to some pre-application consultation and dialogue with the Police have been granted.

Opportunity worth a thought! if you are interested in progressing this opportunity you can contact Matthew at TLT directly or one of his colleagues!

Mayor’s response to your report: “Think Night: London’s neighbourhoods from 6pm to 6am”

Mayor’s response to your report: “Think Night: London’s neighbourhoods from 6pm to 6am”