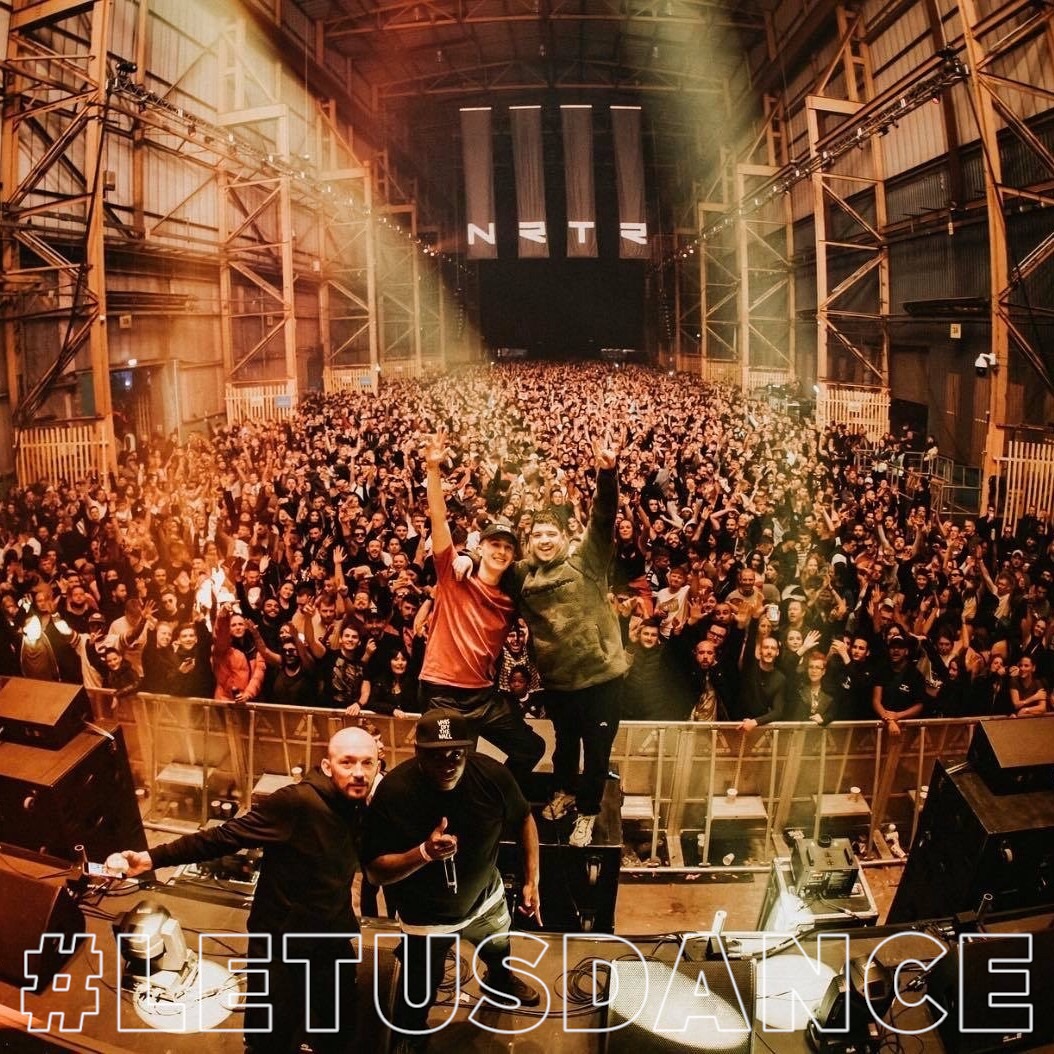 On Thursday 23rd July artists from the UK’s Dance Music sector, alongside festival organisers, nightclubs, and industry figures issued an urgent plea for support from the UK Government for dance music clubs & events.

During the campaign #LetUsDance trended at #2 throughout the day on Twitter, over 5000 letters were sent to local MPs urging them to intervene and contact the Secretary of State for Digital, Culture, Media and Sport and the Chancellor the Exchequer and coverage was secured in over 40 publications including; Evening Standard, Belfast Telegraph, DJ Mag, Evening Standard, IQ Magazine, Mixmag, Music Week, NME, Resident Advisor and The Quietus.

The announcement of the Culture Recovery Fund Grants is welcomed as businesses in this sector are one of the worst affected by COVID. For businesses that are open the strict social distancing measures mean that generating a profit is extremely difficult and nightclubs still do not have a Government roadmap on when they can reopen and how, causing chaos and confusion across the sector and the potential demise of this world-leading industry.

Michael Kill CEO, Night Time Industries Association (NTIA):
“We are extremely pleased that the Government and DCMS have released the guidance and eligibility criteria for the Cultural Recovery Fund and have included Electronic Music and many other subgenres. #LetUsDance campaign generated a huge amount of support from the sector with thousands of letters sent to Local constituent MP’s throughout the day, trending at No.2 on Twitter. This is a positive step forward, but we must maintain pressure on government to gain clarity on the roadmap for businesses that are still unable to open, and fight for further support to ensure their survive this crisisl”

Greg Marshall, General Manager, Association For Electronic Music (AFEM):
“The huge support for the #LetUsDance campaign showed the significance of Electronic Music Events in so many people’s lives. This was a passionate call for government recognition of the genre within arts and culture. It is great to now see the £500m Culture Recovery Fund details released this week with Electronic Music specifically included within the cultural definition. The campaign achieved its core objective. Thanks to everyone who supported.’

Dance music, nightclubs and festival culture are a vital part of the British heritage as well as generating millions of pounds in revenue for the economy, it adds to the ever-growing nightlife tourism figures boasting 300 million visits a year across the UK. There are over 1600 nightclubs across the UK which play a significant role in supporting the wider The Night-Time economy which generates 66 billion in revenue per annum (6% of the UK’s total). Festivals (across all genres) contribute £1.75bn GVA to the UK Economy annually and support 85,000 jobs.