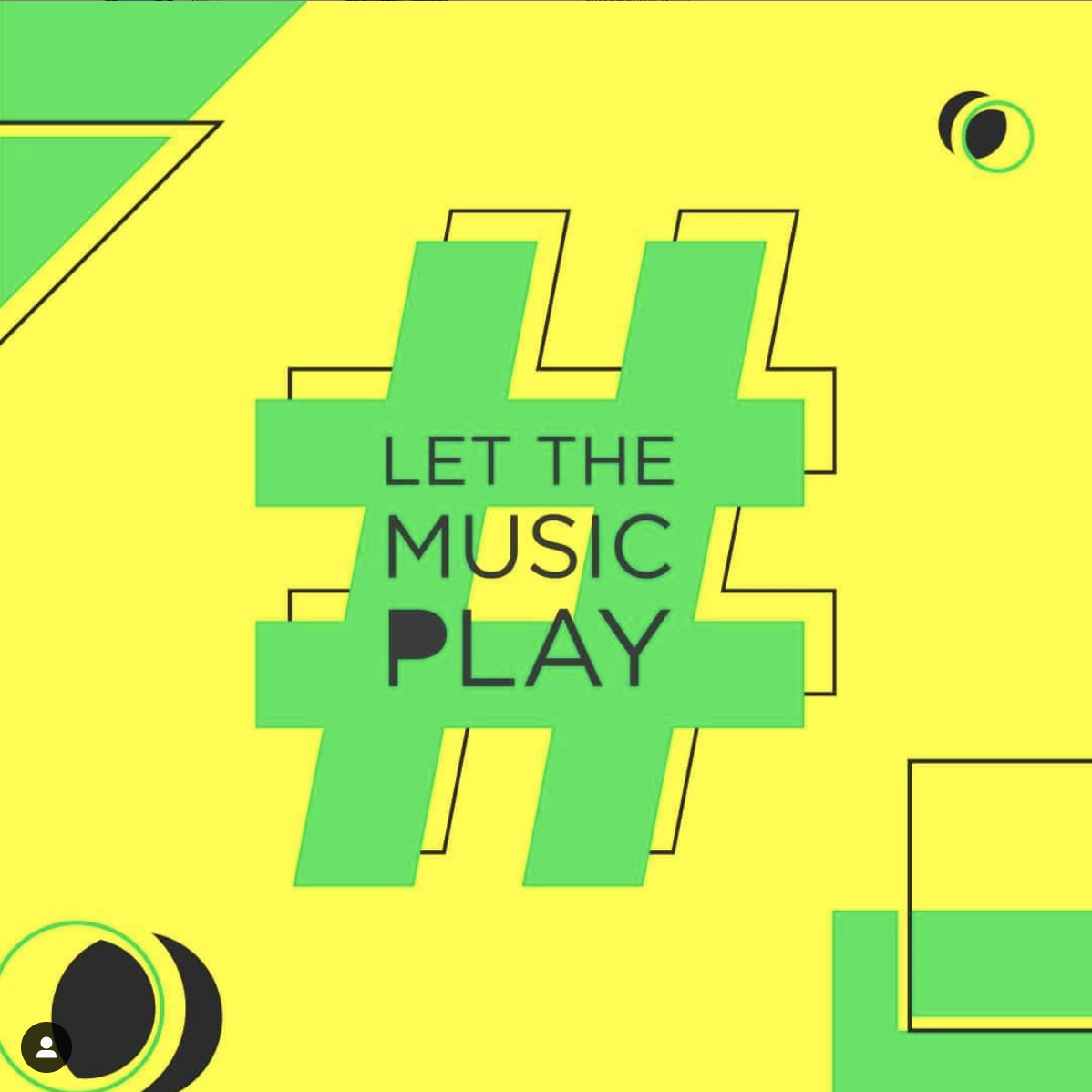 The NTIA joins stars from the UK’s live music sector, alongside thousands of venues, crew and industry figures, are today issuing an urgent plea for support from the UK Government during what would have been the UK’s world-famous festival season.

By head of population, the UK is the second biggest live music market in the world. But, despite the global influence and economic importance of British live music, government support for the sector continues to lag behind other countries. The German government recently announced €150m in financial support for live music as part of a €50bn package of grants and loans for the cultural sector, and France has announced a further €50m to ‘build support plans’ for the live music industry.

Says Michael Kills, NTIA CEO:
“Many night-time economy businesses including bars, nightclubs, restaurant owners, pubs, festival and live music event operators are being affected as they are unable to operate with any level of social distancing. 51.6% of NTIA members said in a recent survey that they will not be able to open on 4th July due to it not being financially viable or they could not meet the COVID Guidance requirements. Many hundreds of redundancies have already been made, with the potential for tens of thousands to follow this year.  Our businesses form a rich part of the UK’s cultural tapestry and are being crippled. If guidance is not urgently altered the industry faces being wiped out altogether which would be devastating for the British population.  We urge the Government to protect our sector and give additional support as a large number of businesses are now having to reevaluate their position with a prospect of redundancies and further financial pressure on the horizon.”