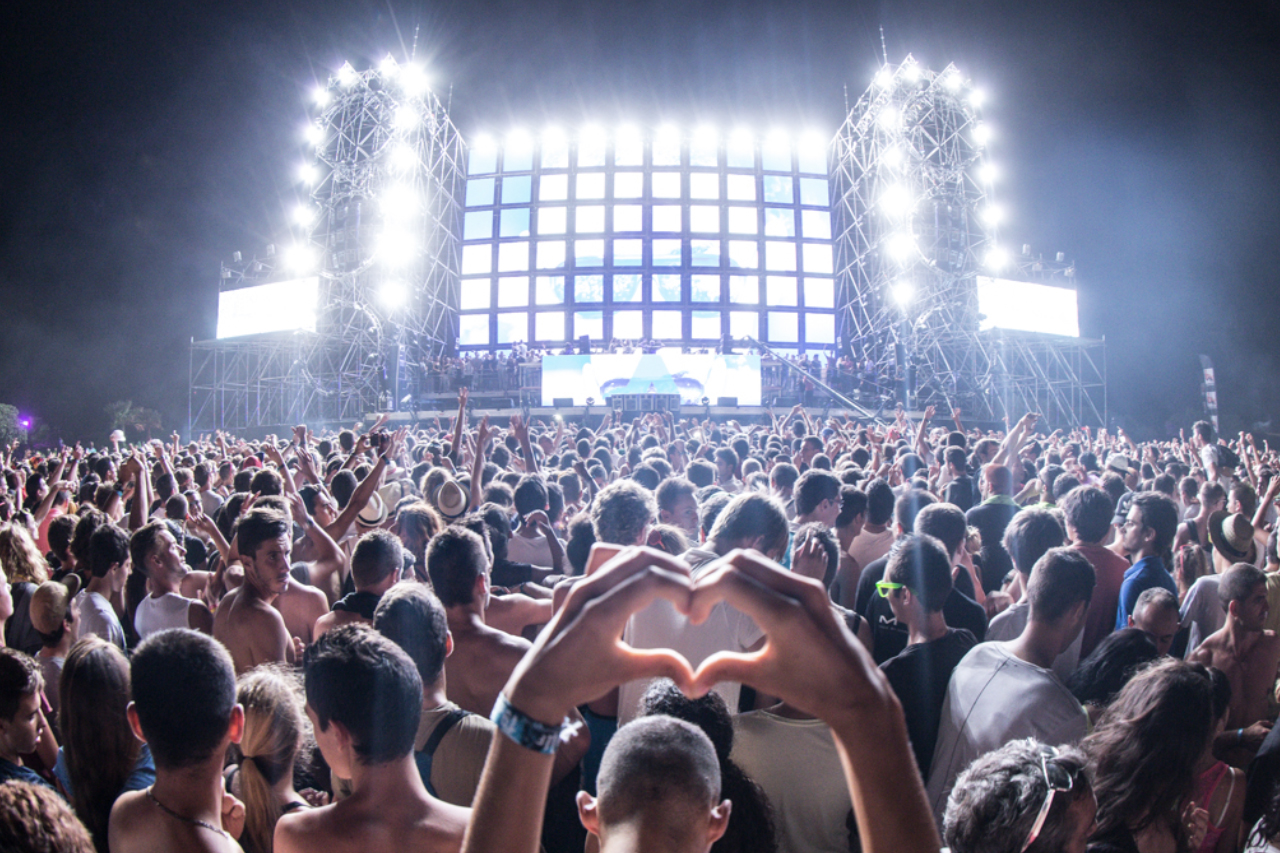 This morning (April 14th), leaders from across the entertainment and insurance industries held an online crisis meeting hosted by the Let Live Thrive campaign, to discuss the necessity of government-backed insurance for UK events.

The meeting was chaired by Julian Knight MP, Chair of the DCMS Select Committee, and the panel included:

Speaking at the meeting, Head of Bectu Philippa Childs said:

“The creative industries have been amongst the hardest hit by the pandemic, yet its workers have received some of the lowest levels of support. Without government-backed insurance, live events workers face a serious threat to their job security and livelihoods.

“A recent Bectu survey found that 59% of live events workers have lost over half of their income in the past year. This is a devastating figure that shows the reality of the situation for live events workers, who simply cannot afford the risk of cancellation without an insurance scheme to cover the losses.”

The speakers agreed that the following provisions are essential for the recovery of the live events industry:

The Let Live Thrive campaign has opened up a valuable conversation with the Government and the public about the importance of insurance for live events. We must work together to safeguard the future of live events and those who work in the industry and ensure a successful and safe reopening.

Bectu’s One Year On survey

The survey had 734 respondents who worked in live events production across the UK, of which:

Following the results of the survey, Bectu asked the Government to consider providing government backed insurance for theatres, venues and live events. The Film and TV Production Restart Scheme has proven to be a great success, allowing creative workers in the TV industry to safely return to work. Theatres, venues and live events require the same backing to minimise the risks of restarting and ensure a successful reopening.