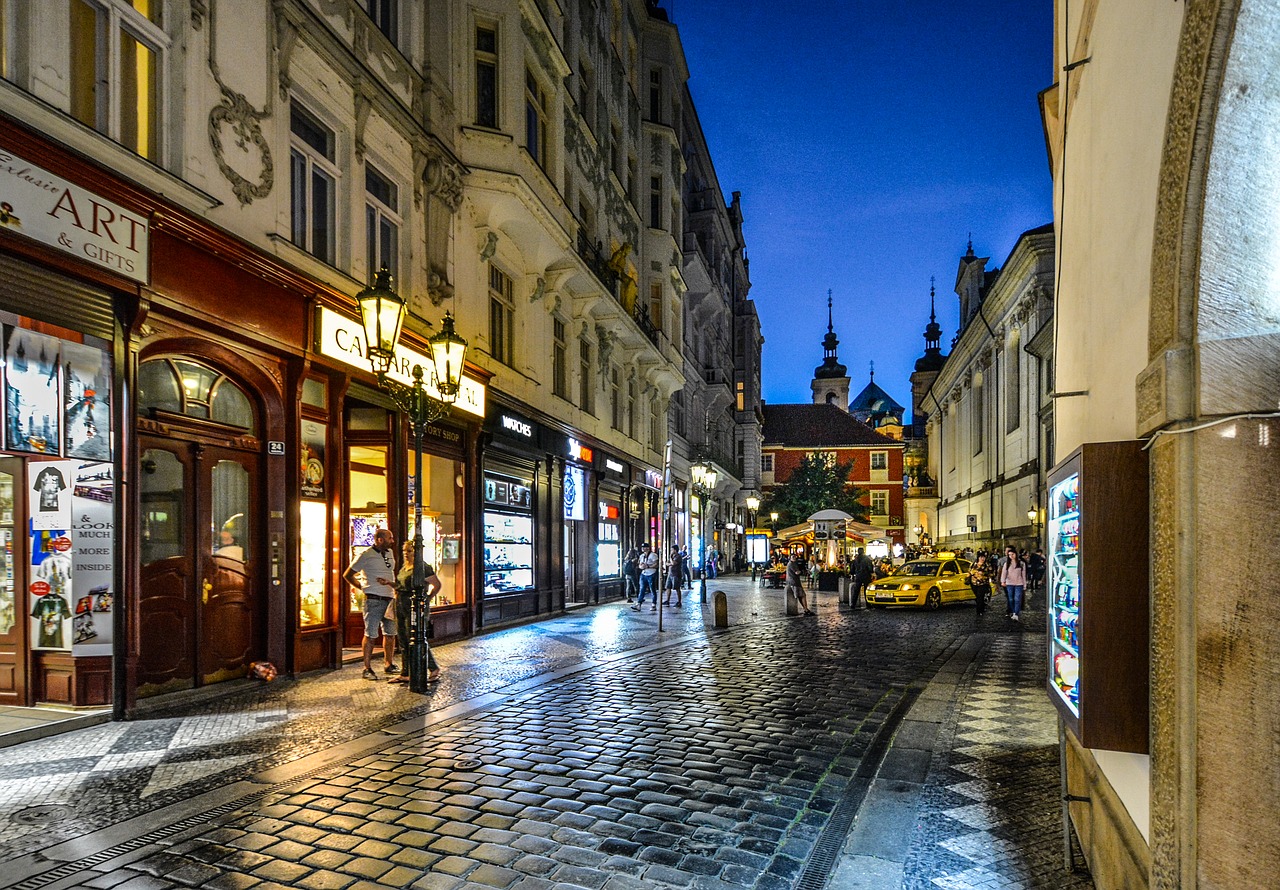 The government should give communities more say over their local high streets ‘ future and enable councils to support them to do this. This is according to a new report published by Centre for London today (Wednesday 26 May) which calls on government to rethink plans to make it easier to turn shops into homes, and review powers to bring vacant commercial properties with unknown or negligent owners back into use.

The report argues that high streets are at risk of further decline without urgent attention:

The report also argues that meaningful and widespread community involvement will be essential to keeping the high streetalive. The report includes case studies from across the UK including Latin Elephant in London, Nudge Community Builders in Plymouth and Possilpark in Glasgow which show the economic and social benefits when communities are involved in decisions about their high streets and town centres.

But initiatives to involve communities and support local authorities have not gone far enough. Town centre management bodies, which can shape community involvement, are not in place everywhere across the UK. In London just 10 per cent of town centres have a strategy although this may change over the next mayoral term, with City Hall’s commitment to making “High Streets for All” a key mission for recovery. Other new government programmes, like the Community Ownership Fund – which helps communities to purchase properties in their area – are welcome but will need to be flexible for more communities to benefit.

To support successful high street renewal, the government should:

To give communities more say over their high street ‘s future, Centre for London recommends that:

“High street retail is declining but this doesn’t mean that our high streets need to. Lockdowns over the last year have accelerated the move away from bricks-and-mortar retail and online shopping has been made easier than ever before.

“High streets are no longer just places to shop and have an important role at the centre of our communities. When retailers close, local people who use our high streets every day are best placed to decide what should happen.

“That’s why the government needs to give local authorities and their communities more power to decide what happens to their town centres.”

“Our high streets are in crisis and we must act decisively or risk losing the very beating hearts of our communities.

“Their call for genuine partnership among all town stakeholders is especially important. For too long, communities haven’t had the power to set the direction for their high streets . New decision-making power for communities, alongside access to high street spaces, are vital next steps.”

“London wouldn’t be the same without its unique high streets and town centres.

“The way we use our high streets and town centres is changing, but that only makes it more important than ever that local communities can shape how these spaces develop and ensure the best possible long-term benefits.

“The proposed extension of permitted development rights would hugely weaken boroughs’ planning powers and local people’s input. We’re greatly concerned by the prospect of losing vast swathes of London’s high streets and town centres to ill thought through, low-quality housing – and we’re urging the government to shift its approach. ”

“Communities know their local area really well so seeing them as part of the solution is essential.

“Our experience is that local ownership and grassroot led change makes places that are more resilient, unique and meet the needs of local people.

“It’s great to see local groups across the country tackling empty buildings and market failure but there are still a lot of barriers in their way. More support for local authorities and their communities would make a real difference.”