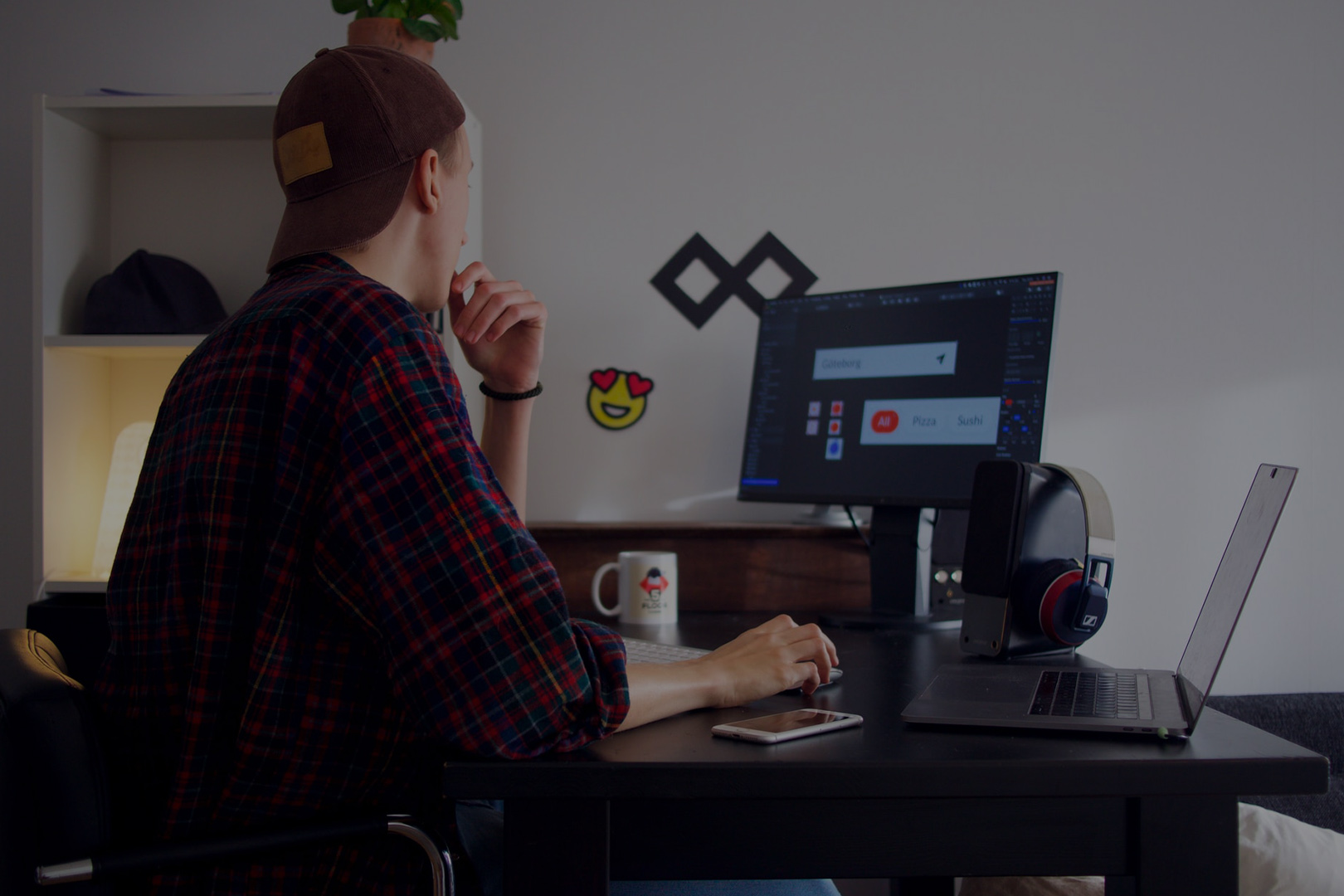 Leaving self-employed in the dark is an “insult” – Bridget Phillipson

Bridget Phillipson MP, Labour’s Shadow Chief Secretary to the Treasury, responding to reports that there will be no clarity on how much the fourth phase of the SEISS will be until the March budget, said:

“We’ve grown used to a cycle of dither, delay, react and repeat from Rishi Sunak in this crisis, but for the Chancellor to simply leave self-employed people in the dark about future support is an insult to Britain’s hardworking entrepreneurs.

“Self-employed people are the backbone of the British economy. That’s why Labour has called repeatedly for the Chancellor to set out a plan to support the self-employed and plug the gaps in his support schemes. After the worst recession of any major economy, the Chancellor has let them down again.”