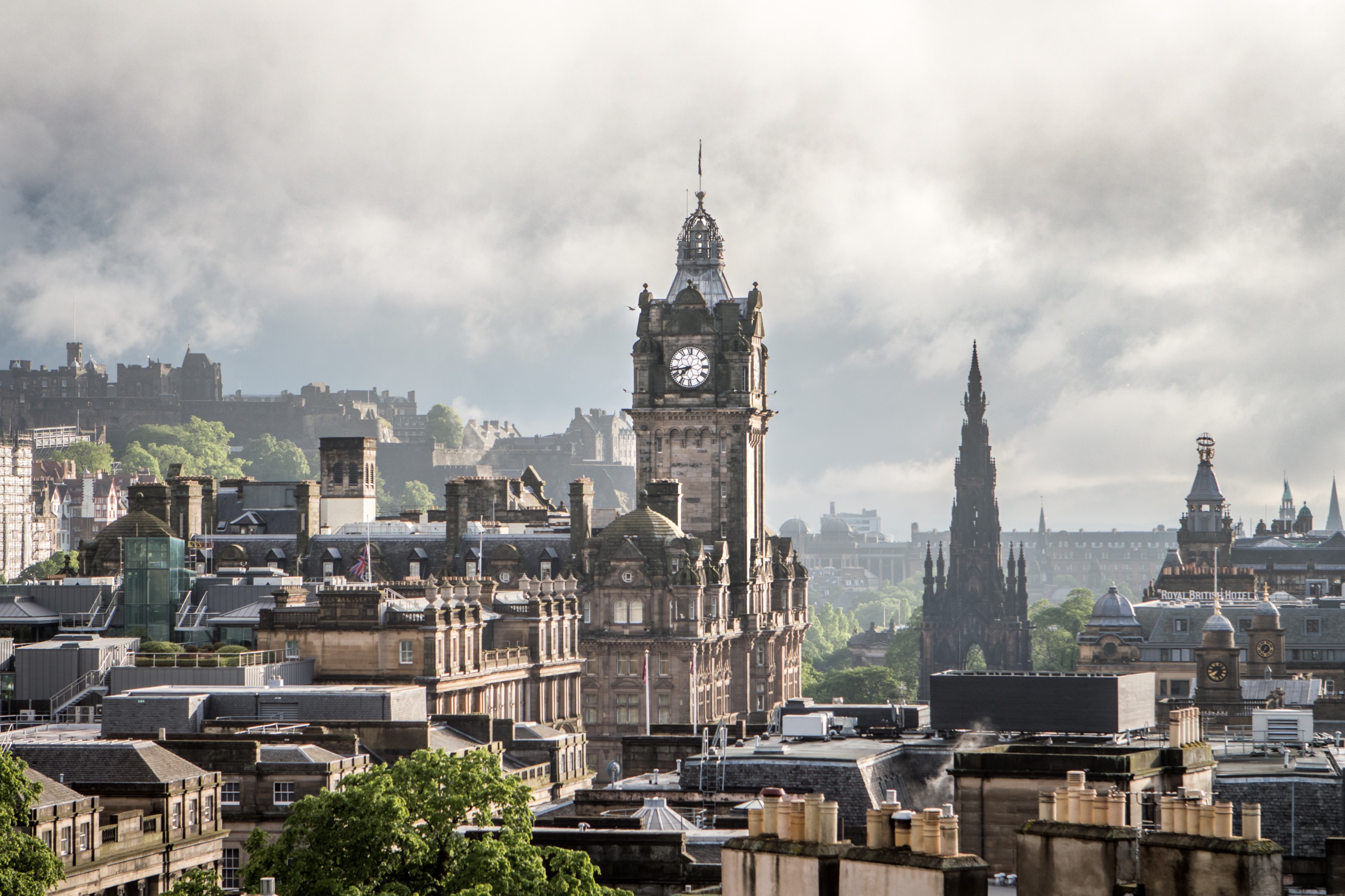 By Shane O'HareSeptember 27, 2021No Comments

The NTIA is disappointed to note that the First minister has stated that vaccine passports are proceeding.

The NTIA have, along with the other sectoral trade bodies, been engaged in dialogue with government over the last 3 weeks, and whilst unfortunately that dialogue has not in any way resembled a meaningful consultation between government and the sector, we remain ready to work with Scottish Government should they choose to take on board the sector’s concerns and work collaboratively to find a better and more deliverable solution.

This vaccine passport scheme as currently proposed raises serious issues with definition, market distortion, discrimination, resource allocation and economic impact amongst others, and had Scottish Government been prepared to work with sectoral experts in the earliest stages of policy formulation some of these deep rooted problems may have been avoidable.

It is also clear to us that the policy as currently proposed is neither proportionate, nor represents the lowest level of intervention possible to achieve the public health imperative, and it is therefore likely to be unlawful. Regrettably then, and given the serious flaws in the policy as proposed, we have now instructed our legal team to commence proceedings against the Scottish Government with a legal challenge to vaccination passports.

We had hoped that the recent evidence of rapidly falling cases might provide government with the incentive to look again and take the sector’s concerns into account, and to engage in meaningful consultation where government and businesses could work together and design solutions that both address our shared goal of reducing the harms from Covid and are also deliverable. Unfortunately, this has not happened, however we remain willing to work with Scottish Government on any policy which both achieves our shared goals and also allows businesses to remain economically viable.

Mike Grieve, Chair Night Time Industries Scotland: “Having disregarded input from NTIA Scotland in discussions since the Vaccine Passport policy was announced, and having forced a rush vote through Scottish Parliament, the Scottish Government have now confirmed that this deeply flawed and incoherent policy will come into effect from October 1st, focussing the negative attention on one small subsection of society, and all the economic damage on the sector already most impacted by the pandemic.

The first minister again stated yesterday that the point of the policy was to promote public health imperatives and to stop the further spread of Covid-19 and that the intention to push young people towards vaccination was a secondary consideration.

If that is true, it begs the question ‘why is this limited to the late night economy?’
This false narrative is further exacerbated by regular erroneous comparisons with other nations programs where the passport system is in fact applied universally to all hospitality and other public settings and where negative tests and natural immunity are also accepted.

This flimsy manipulation of the facts is further undermined by the lack of any evidence being brought forward to support the idea that ‘nightclubs’ are ‘high risk settings’ despite continuous requests from all the trade bodies to do so.

The Scottish Government should at least have the integrity to come clean about what they are trying to do in implementing a policy which is already past its’ sell by date.”

Gavin Stevenson, Vice-Chair Night Time Industries Association Scotland: “It is with an extraordinary sense of disappointment and frustration that we have commenced legal action against the Scottish Government. While Scottish Government Ministers have repeatedly claimed to be engaging with the sector, in reality there has been no meaningful consultation and little if any objective assessment regarding the balance of the four harms before announcing the vaccine passport scheme.

Despite repeated meetings with government, our concerns have been ignored, and quite remarkably government have in fact increased the problems with market distortion rather than decreasing them versus their original plans.

We will of course continue to engage with Scottish Government and the joint trade bodies group to try and mitigate damage from this scheme as far as possible in the interim. We also remain more than happy to engage in meaningful consultation with Scottish Government should they be prepared to seek more workable alternatives. However we cannot accept the current proposals which would create conditions for our sector that are unworkable and commercially unviable and will inevitably result in business failures.”