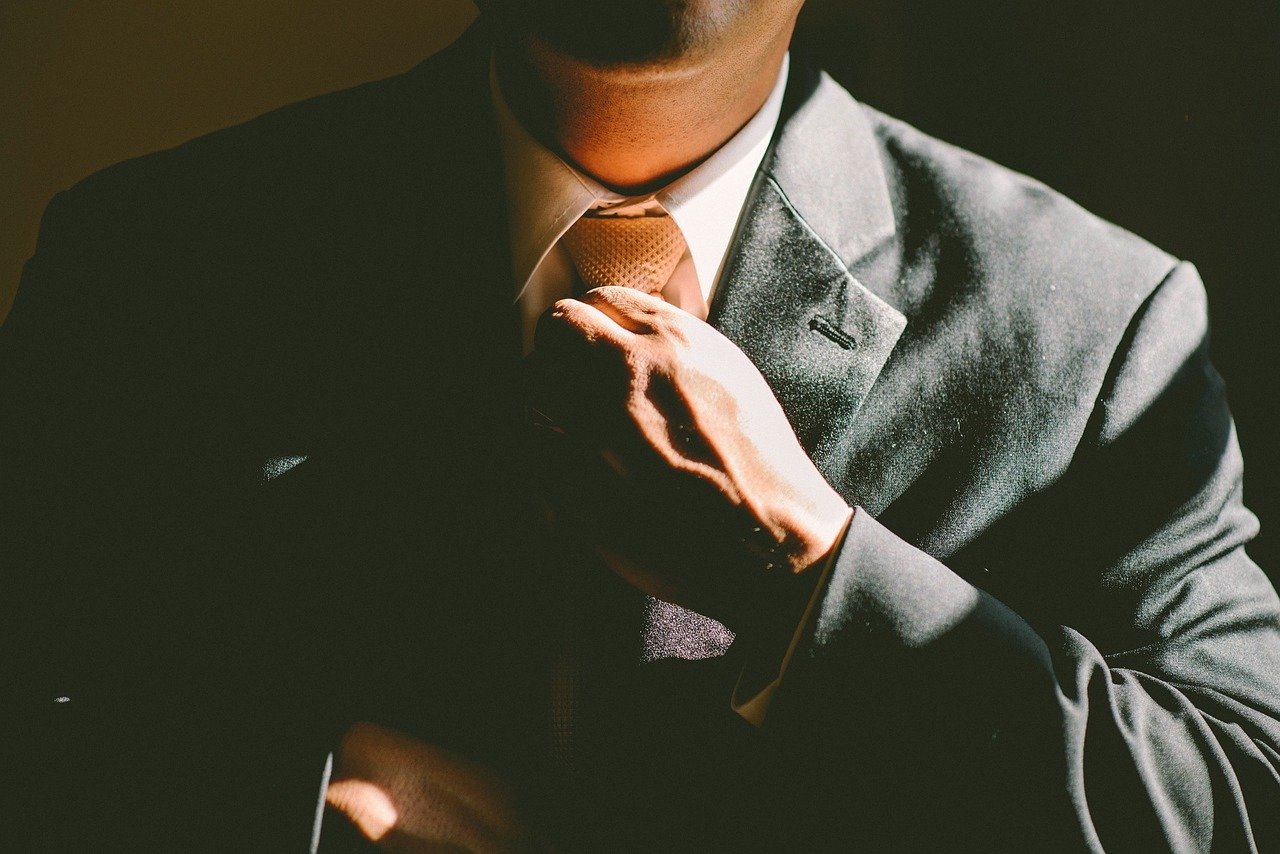 Labour warns of ‘shuttered streets, and jobs meltdown’ in renewed call for fightback fund to save businesses and livelihoods

The Labour Party urges Ministers to change tack and save communities from ‘shuttered streets’ as new analysis shows that 115,000 businesses in distress could get help from a Hospitality and High Street Fightback Fund.

With waves of job losses across hospitality and the high street, Labour is urging Ministers to free up local authorities to use the grants underspend in their area to support their local economies and businesses in distress.

If Ministers allowed local areas to use the underspend in the coronavirus business grants schemes, this would unlock significant funds that could be targeted flexibly where it was most needed. Instead, Business Secretary Alok Sharma has written to Councils telling them to return any unspent funds in just one week.

While some businesses are open and trading well, many more are trading well below capacity, with high fixed costs, and very little cash coming in. Alongside this, businesses now have to contribute to the furlough scheme, squeezing already tight cash-flow.

The call comes as analysis shows that:

The Hospitality and High Street Fightback Fund is a key part of Labour’s ‘Jobs, Jobs, Jobs’ campaign, which urges the government to adopt a five point plan to save jobs now. Last month, Labour called for the £1.7bn underspend to be turned into a Hospitality and High Streets Fightback Fund, with restrictions eased so that more businesses could access the funding they need. Since then, nearly £300m of that money has been spent and £1.41bn remains untouched. Now the Business Secretary says he wants it back. That can’t be right when so many firms are still struggling.

“With the UK now in recession, Ministers must do all they can to stave off disaster on the high street. They have a week to change tack, and prevent shuttered high streets and a jobs meltdown. Rather than claw back these funds, Ministers should back the high street and save jobs now.

“Many businesses are still in distress, with many still fully or partially shut down because of the continuing public health emergency. It’s vital that the government doesn’t think it’s job done when so many jobs and businesses are on the line.”