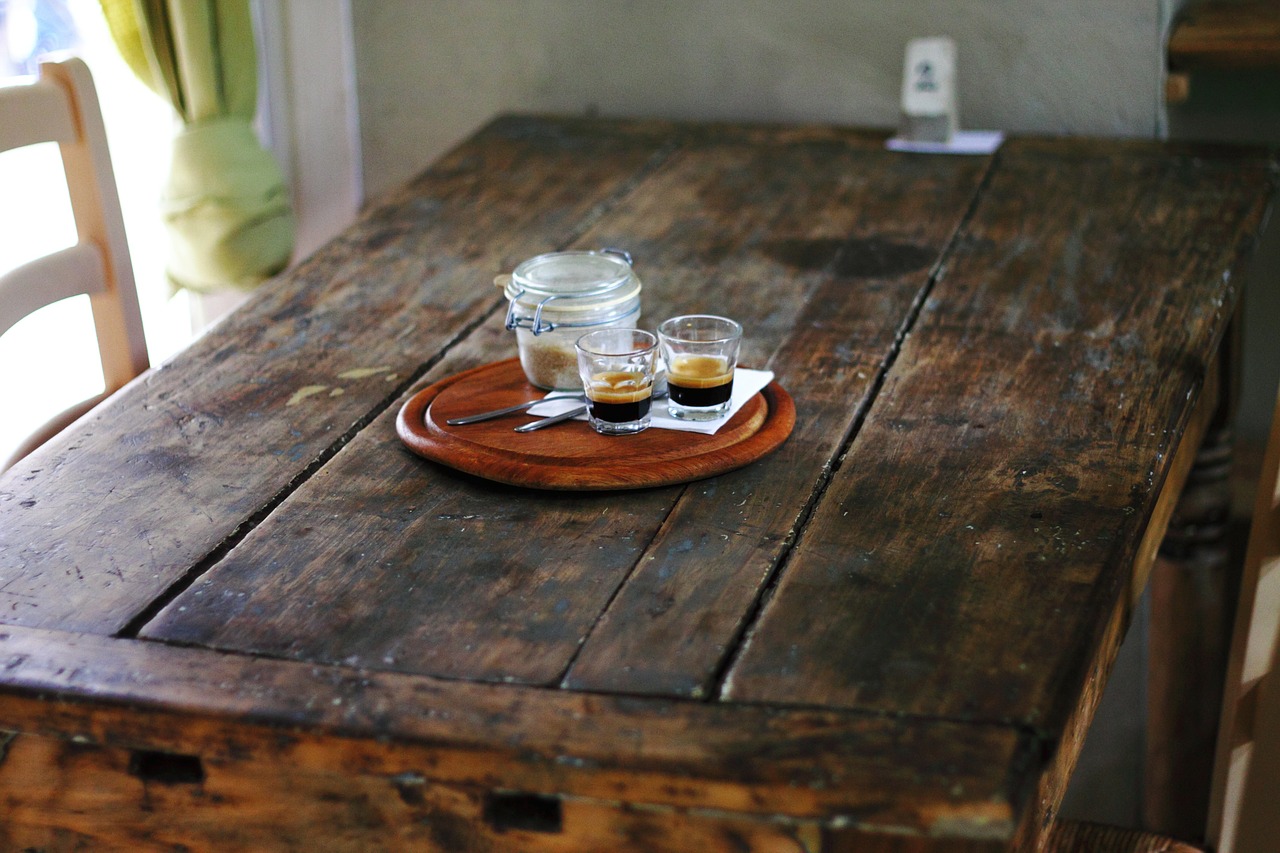 Employers in struggling sectors are being forced to ‘flip a coin’ and choose between workers, Labour is warning today, as the design of the Job Support Scheme means it’s more cost-effective for businesses where work has reduced to sack half their staff.

This will be a particular problem for businesses in the hospitality sector, already facing a bleak winter season and shrinking incomes.

New analysis from Labour can reveal that under the Job Support Scheme, employing two bar or restaurant managers part-time would cost £2,647.19 a month, made up of wage costs, employers national insurance and employer contributions to non-working hours.

But it would cost much less – £1,973 a month – to bring back one member of staff full-time, working more hours than two members of staff combined under the JSS. That means the scheme essentially gives employers where work has reduced an incentive to sack one member of staff for every two on the books, unless they want to fork out almost £700 extra a month.

It also means over the six months of the Job Support Scheme, an employer could spend on average over £4,000 for every one in two jobs they want to save. Meanwhile the cost of saving a bar staff job would be more than £500 a month, or more than £3,000 over the whole scheme.

The government’s argument that the Job Retention Bonus will provide an incentive to retain staff will be little consolation for the hospitality sector. The extra £1000 from keeping on two members of staff rather than one is just a fraction of the extra costs they face and will only be paid at the end of January 2021- far too late for hospitality businesses struggling to make ends meet through a bleak winter. Even if an employer is able to secure the £1,000 bonus in January, over the six months of the JSS scheme, the net cost to them of keeping an employee on would be an average of £508 a month.

Labour has called for a Job Recovery Scheme which would actually provide businesses with the incentives to keep staff on, not stack the odds against them so it makes more financial sense let staff go.

“The Government presents the Job Support Scheme as a measure that will save jobs. But the facts tell a different story.

“Struggling employers where work has reduced have zero incentive to keep staff on, with it still being significantly cheaper to sack 1 out of every 2 members of staff. Businesses won’t want to do this but the government is stacking the odds so it makes financial sense for them to do so. They’re essentially having to flip a coin to decide which person to lay off.

“The hospitality sector is already at huge risk of redundancies, operating at reduced capacity and on a shrunken income, hit by a 10pm curfew, and approaching a bleak Christmas season.

“Ultimately, the government has decided to accept mass unemployment in certain sectors – they have decided it is a price worth paying. It is the wrong choice for business, workers and our whole economy and society.”