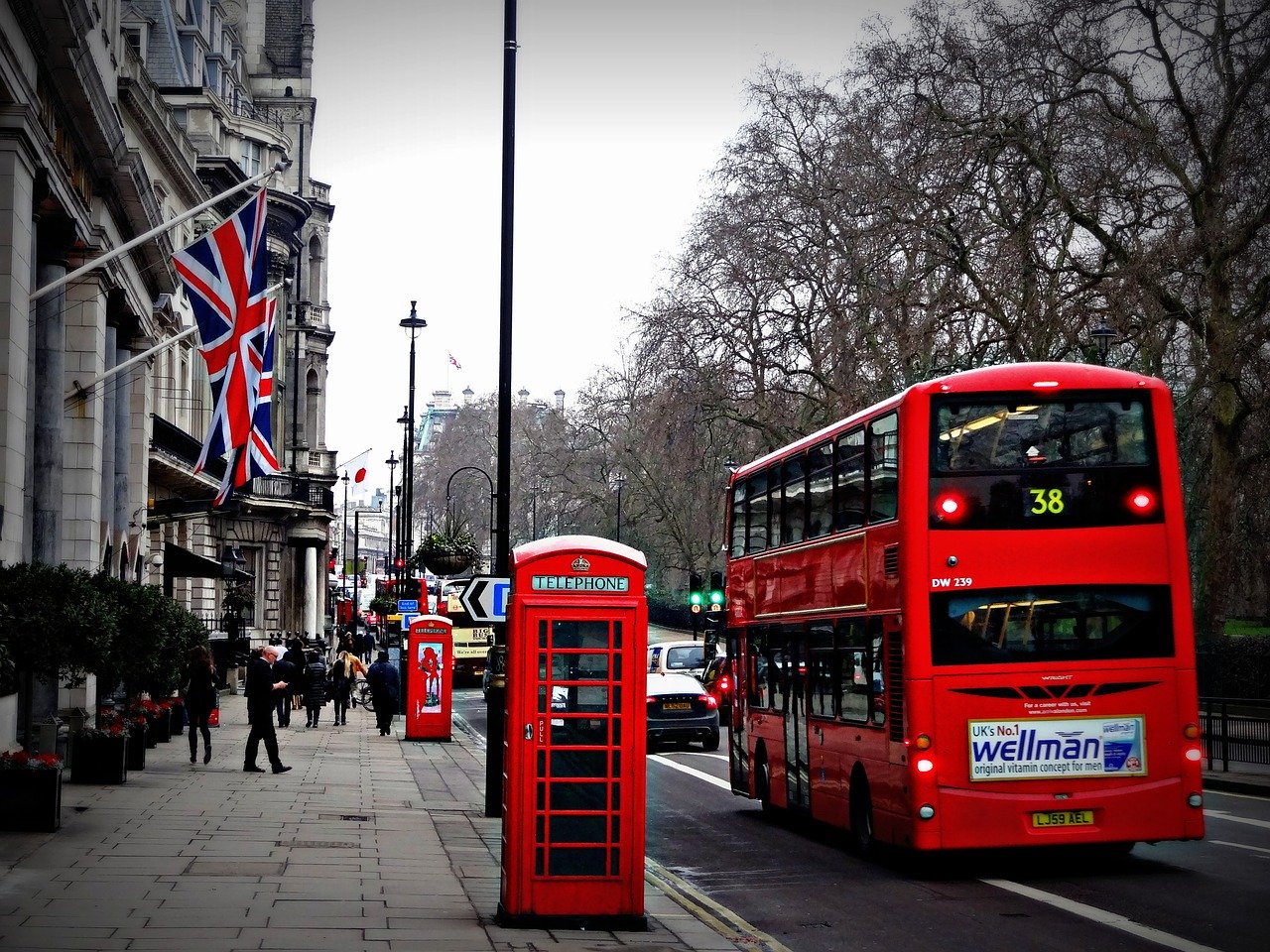 Labour to force votes to protect family finances and support jobs, businesses and the excluded through the worst economic crisis of any major economy

Labour will today (Tuesday) force votes in the House of Commons calling on the government to take urgent action to secure Britain’s economy through the worst economic crisis of any G7 nation by protecting family finances, supporting jobs and businesses and helping those excluded from support throughout the Covid-19 pandemic.

The move follows calls by Anneliese Dodds MP, Labour’s Shadow Chancellor, for counterpart Rishi Sunak to stop pushing back big decisions until the Budget, leaving millions of people in the dark about future support and businesses unable to plan ahead.

Dodds will open the first of two debates calling for urgent action to protect family finances from Sunak’s triple hammer blow to their pockets in the middle of the worst economic crisis of any major economy.

Dodds will call on the government to:

Bridget Phillipson MP, Labour’s Shadow Chief Secretary to the Treasury, will open the second debate, where she will demand action to secure jobs, give businesses the breathing space they need to get through the crisis and help the millions excluded from any form of support by the Chancellor since the pandemic hit.

Phillipson will call on the government to:

“Covid closed most of our economy – but the Conservatives crashed it. The Conservatives’ irresponsible decisions since have resulted in Britain having the worst economic crisis of any major economy.

“Britain can’t afford to wait any longer for the government to act. We need to secure our economy by supporting businesses and families through the crisis. “Today we call on the Conservatives to back Labour’s plan to rebuild stronger, with a relentless focus on jobs, delivering growth across the entire UK, supporting our high streets to thrive and protecting family finances.”