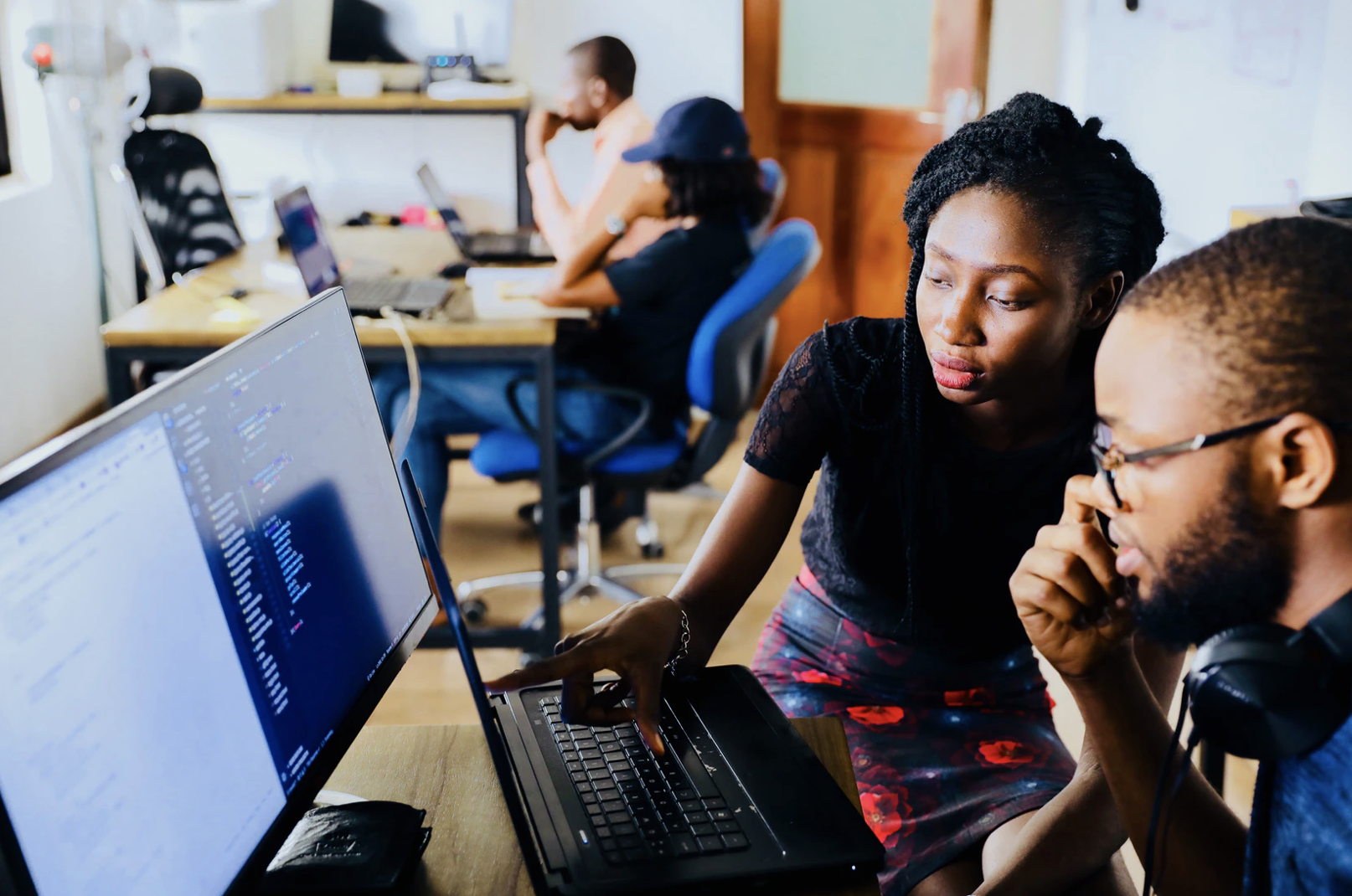 Labour pledges new opportunities for young people to earn and learn with plan to create 100,000 apprenticeships

Labour has today [Tuesday] pledged new opportunities for young people to earn and learn with a plan to create 100,000 new apprenticeships across the country.

Under the Conservatives apprenticeship starts have declined by over 40 per cent with 188,000 opportunities disappearing in the decade since 2010. Recent declines have particularly hit young learners:

With apprentice numbers falling, large portions of the apprenticeships levy – paid by big employers to government – are going unspent. In 2020/21, £1.3 billion of levy funds is set to be returned to the Treasury. Labour’s plan would use £377 million of this to help employers cover 100,000 new apprentices’ wages for their first year in the job.

Labour’s Shadow Education Secretary, Kate Green MP, has been discussing the plans with training providers and employers on a visit to a construction academy in Rotherham, where she met with young apprentices to hear about their training and routes into long-term employment.

“The Government has overseen a decade of decline in apprentice numbers and has no plan to reverse this trend.

“Apprenticeships should be a gold standard training opportunity, but they have been neglected by successive Conservative governments which have entrenched inequalities and denied young people the opportunities they need.

“Labour is committed to helping every young person make a strong start to their working lives with quality training and employment opportunities helping them to develop the skills our economy needs.”