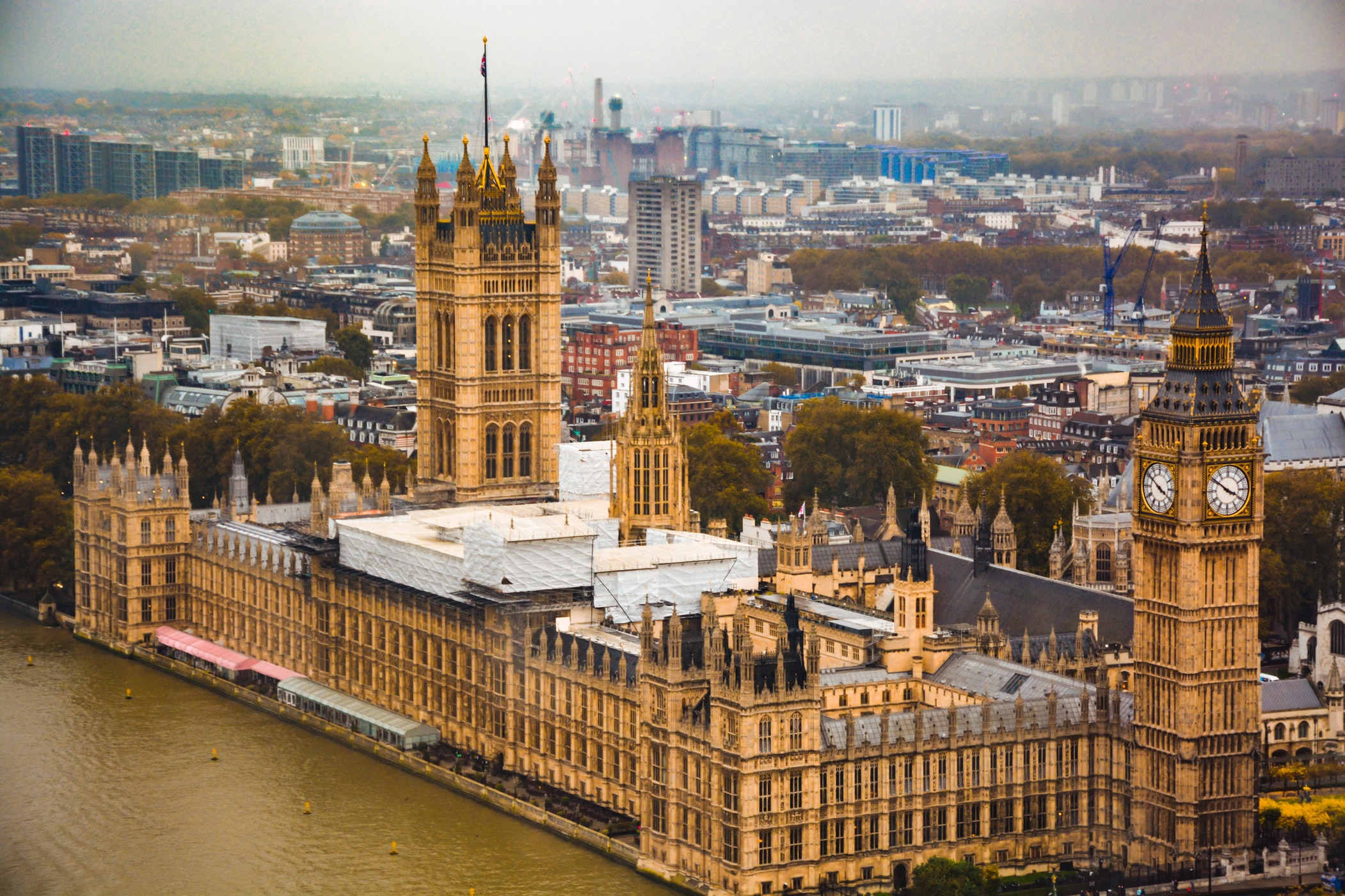 Labour has today urged the Chancellor to fix the holes in his wage support schemes to help those excluded from them and boost Britain’s recovery.

On Monday, Chancellor Rishi Sunak resurfaced after a 41-day absence from Parliament to deliver an economic ‘update’ that contained nothing new.

In the letter, Phillipson calls on the Chancellor to:

The Federation of Small Businesses has warned that a quarter of a million small businesses are at risk of folding, putting Britain’s recovery at risk.

After the 2008 financial crash, research by the independent Institute for Public Policy Research (IPPR) showed that small and medium-sized businesses were central to the recovery in the labour market, accounting for 84 per cent of jobs growth between the start of 2010 and the start of 2013.

“We’ve had the worst recession of any major economy, yet we didn’t hear from the Chancellor for 41 days. When he finally resurfaced in Parliament yesterday, he had nothing new to say.

“His failure to address the gaps in his economic support schemes has left millions with no support for almost a year, and his refusal to extend eligibility for the furlough scheme past October means ever more people are missing out.

“Small businesses were the engine of economic recovery after the last recession, but anyone thinking of starting a new business will think twice after seeing how this government treats the self-employed – and that will damage our recovery.”