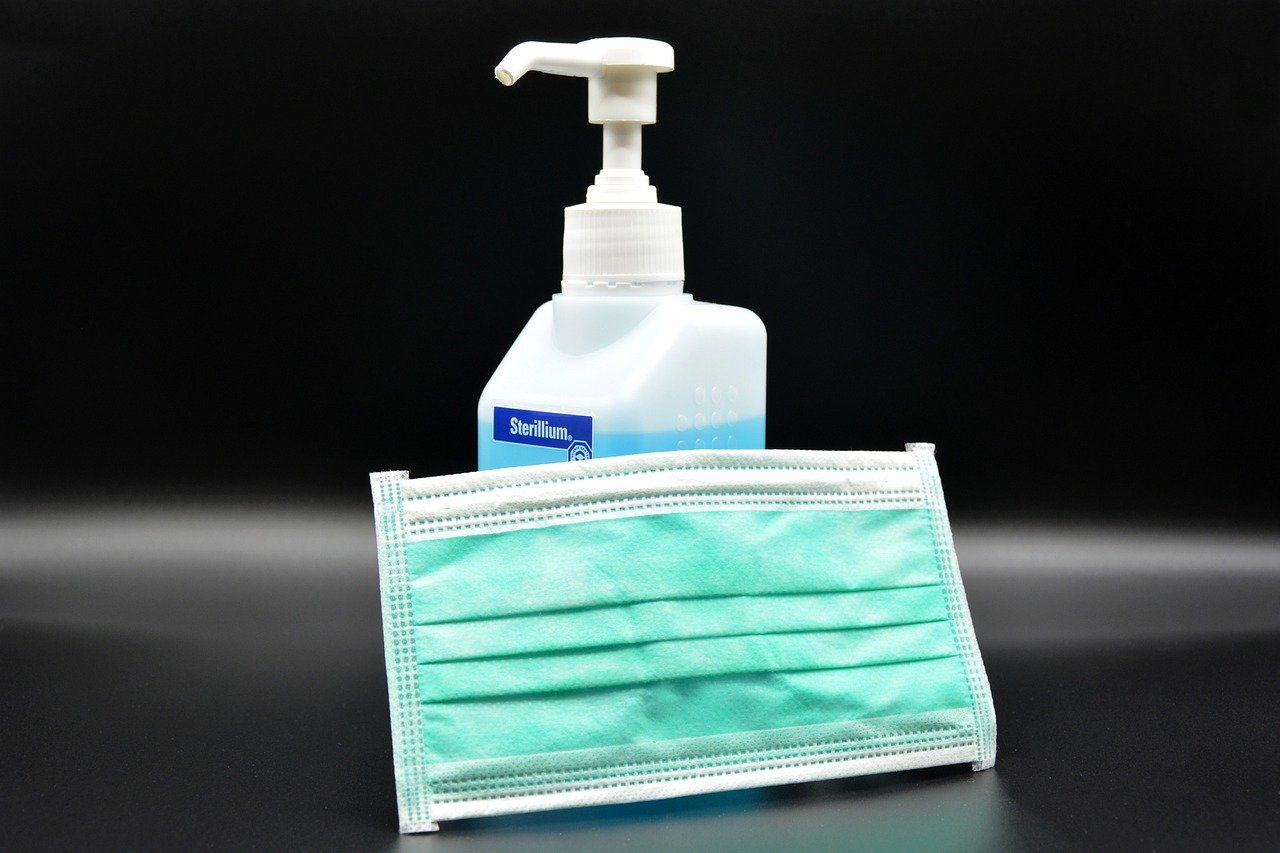 Labour has called on the government to urgently answer key questions from businesses reeling from the news the roadmap will be delayed another month, after the government’s failure to protect UK borders from the Delta variant has led to a rise in cases across the country.

The Party is demanding answers to key questions on why business rates relief is not continuing in England unlike under the Labour-led Welsh government, why there is no extension of the commercial evictions ban, and why the government may now be pursuing businesses for debt collection despite many businesses still being closed or struggling to return to profitability in light of ongoing restrictions.

Shadow Chancellor Rachel Reeves MP has highlighted how for sectors like hospitality, tourism, events and weddings, and music that continue to be affected by restrictions, a month is a long time, with many businesses having financial pinch points coming up but still struggling to turn a profit. Labour is warning this may tip struggling businesses over the edge into collapse, threatening the recovery.

Their call follow demands from the CBI, FSB, BCC, NTIA, and UK Hospitality for the Government to take action to support businesses.

The Party has slammed the short-termism of this government which is exhausting businesses and workers, and has demanded answers to three questions:

“It is unforgivable that the Prime Minister told businesses on Monday evening what they couldn’t do as a result of his failure to deal with the Delta variant, while at the same time failing to outline details of business support for those hardest hit by the changes.

“At the time businesses need support, the Conservatives will instead send business rates bills to the hospitality sector across England, stand by and watch commercial evictions take place and witness businesses struggle to pay back their loans before they are back on their feet again.

“The government’s failure to secure our borders has harmed our nation’s health and our wealth and Rishi Sunak must come to the House of Commons to guarantee that no business will pay the price for the government’s latest failure.”

Labour’s call mirrors many of the calls from many organisations representing businesses hit hard throughout the pandemic.