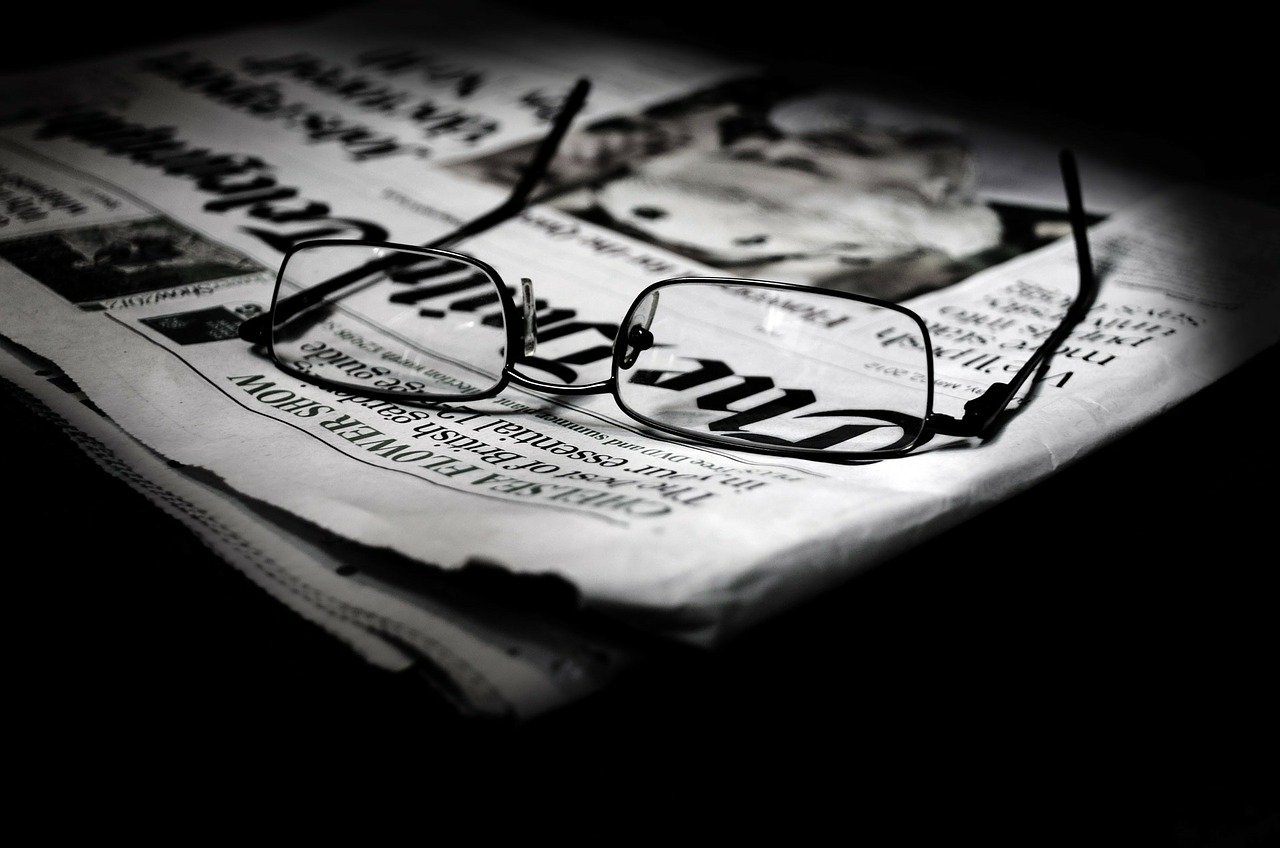 Anneliese Dodds, Labour’s Shadow Chancellor, has condemned the Tories for voting to put millions of jobs at risk and pledged Labour will do “everything we can to save jobs” as the Chancellor’s furlough cliff edge approaches. 325 Conservative MPs voted against Labour’s motion to 249.

Her warning comes as analysis by Labour has revealed that over four million UK jobs across the country were still fully furloughed by their employer in the middle of August.

This means nearly half of all workers who were moved onto the Government’s Coronavirus Jobs Retention Scheme (CJRS) in the early phase of the Covid-19 crisis remain fully furloughed by their employer over four months later.

Regional breakdowns show that over half a million jobs are at risk in both London and the South East, over 450,000 in the North West and almost 400,000 in the East of England.

Over two and a half million people had also made claims under the Coronavirus Self-Employed Income Support Scheme (SEISS) by the end of July. The final phase of that scheme opened last month.

Today the Conservatives voted to put those jobs and livelihoods at risk by pushing ahead with a one-size-fits-all withdrawal of both the CJRS and SEISS schemes across the entire economy by the end of October.

Businesses in the hardest-hit sectors are still operating well below capacity and, with coronavirus cases rising again, it looks highly unlikely that they will be back to normal in just six weeks’ time. October’s deadline is a cliff-edge that could lead to a massive spike in unemployment.

Labour is calling for targeted income support to businesses and self-employed people in the sectors of the economy hit hardest hit by the virus. But when Labour’s proposal was put to a vote today, the Tories defeated it.

“The Conservatives have voted to put over four million jobs at risk by ploughing ahead with their disastrous one-size-fits-all withdrawal of wage support across the economy.

“The Chancellor is convinced that “any deviation” from his plan will damage the UK economy. Labour will hold him to that when wage support ends at the end of October.

“And we will do everything we can to save jobs in the weeks running up to the Chancellor’s furlough cliff edge.