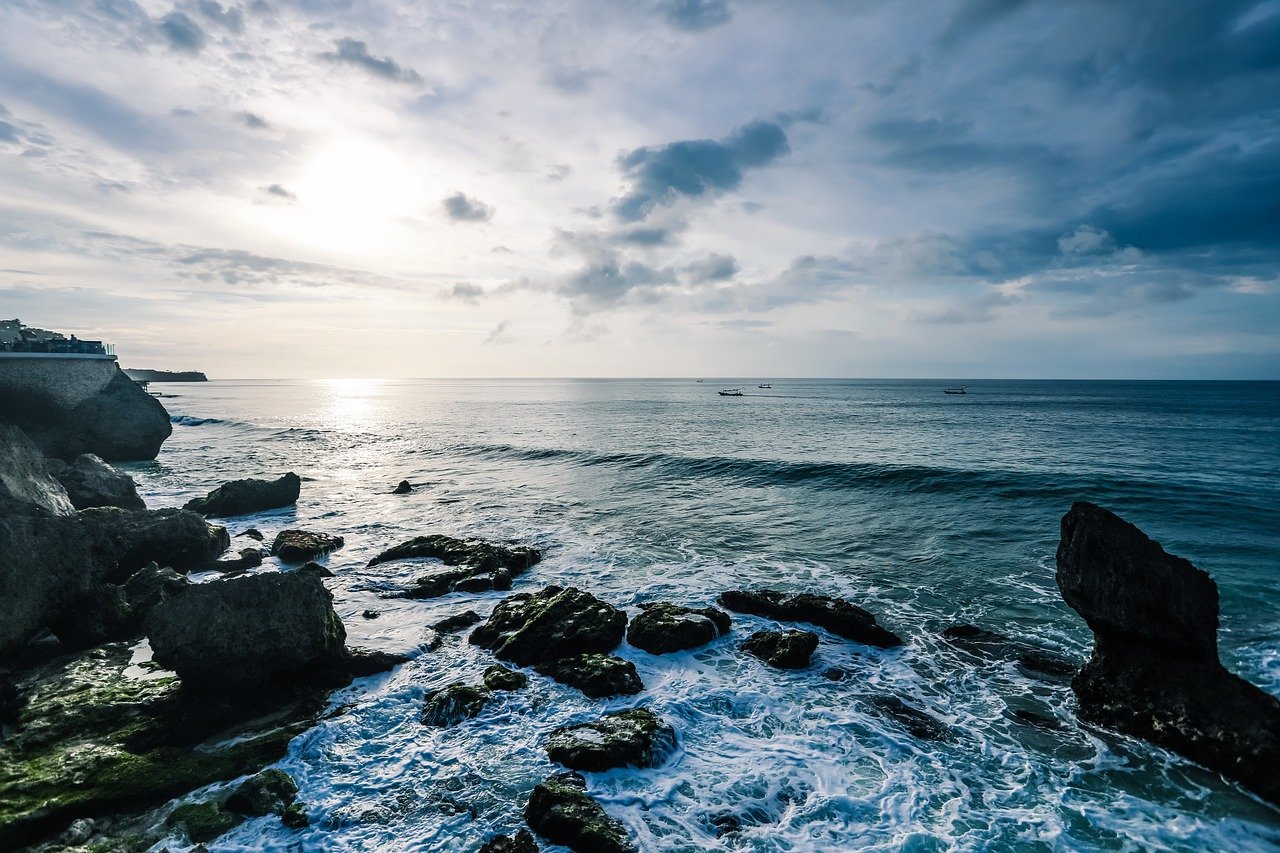 Johnson must confirm Tory U-turn on furlough support for Scotland

Ian Blackford MP has written to the Prime Minister, seeking written confirmation of the commitment he made in the House of Commons this afternoon – that the Treasury will make full furlough payments, at 80 per cent, available to Scotland whenever it is requested by the Scottish Government in future.

In a direct question, the SNP Westminster Leader asked Boris Johnson if he would guarantee that the Treasury would make full 80% furlough payments available to Scottish workers and businesses, whenever it is requested by the Scottish Government, over the coming months – and not just in periods when England is in lockdown.

The Prime Minister responded: “The answer is Yes…”. However, Boris Johnson then gave a series of increasingly confusing answers to MPs from across the parties who sought a firm commitment of this U-turn.

The Prime Minister has faced criticism for extending the Job Retention Scheme only when England faced a national lockdown – having repeatedly rejected calls for an extension from the SNP, and the devolved governments in Scotland, Wales and Northern Ireland, over the past six months.

“The Prime Minister must give a cast-iron written confirmation of the commitment he made in the House of Commons today – that the Treasury will make full 80 per cent furlough payments available to Scotland, whenever it is requested by the Scottish Government, over the coming months – and not just in periods when England is in lockdown.

“Scottish workers and businesses deserve a concrete guarantee – not the appalling catalogue of vague, evasive and confusing answers we have seen from Boris Johnson today, which seemed to be a deliberate attempt to avoid the question. It’s not good enough for people whose jobs are under threat.

“Scotland has called for a full furlough extension for the past six months – but the Tory government has repeatedly refused. It is a democratic disgrace that they were only willing to act when England faced lockdown – and not when Scotland needed support.

“We now need absolute confirmation, in writing, that if the Scottish Government requests full 80 per cent furlough payments, at any future point, the Treasury will provide that. Otherwise it will prove, yet again, that you cannot trust a word that Boris Johnson says – and that Scotland will never be an equal partner in the UK.

“For many it is already too late. As a result of Tory cuts, thousands have already lost their jobs unnecessarily and many good businesses have gone under. By withholding financial support and blocking the devolution of powers, the Tory government has deliberately hindered Scotland’s ability to respond to this crisis and damaged our economy.

“The UK now face a Tory unemployment crisis – and the blame lies firmly with Boris Johnson. Whatever happens now, it is clearer than ever that the only way to properly protect Scotland’s interests is to become an independent country.”