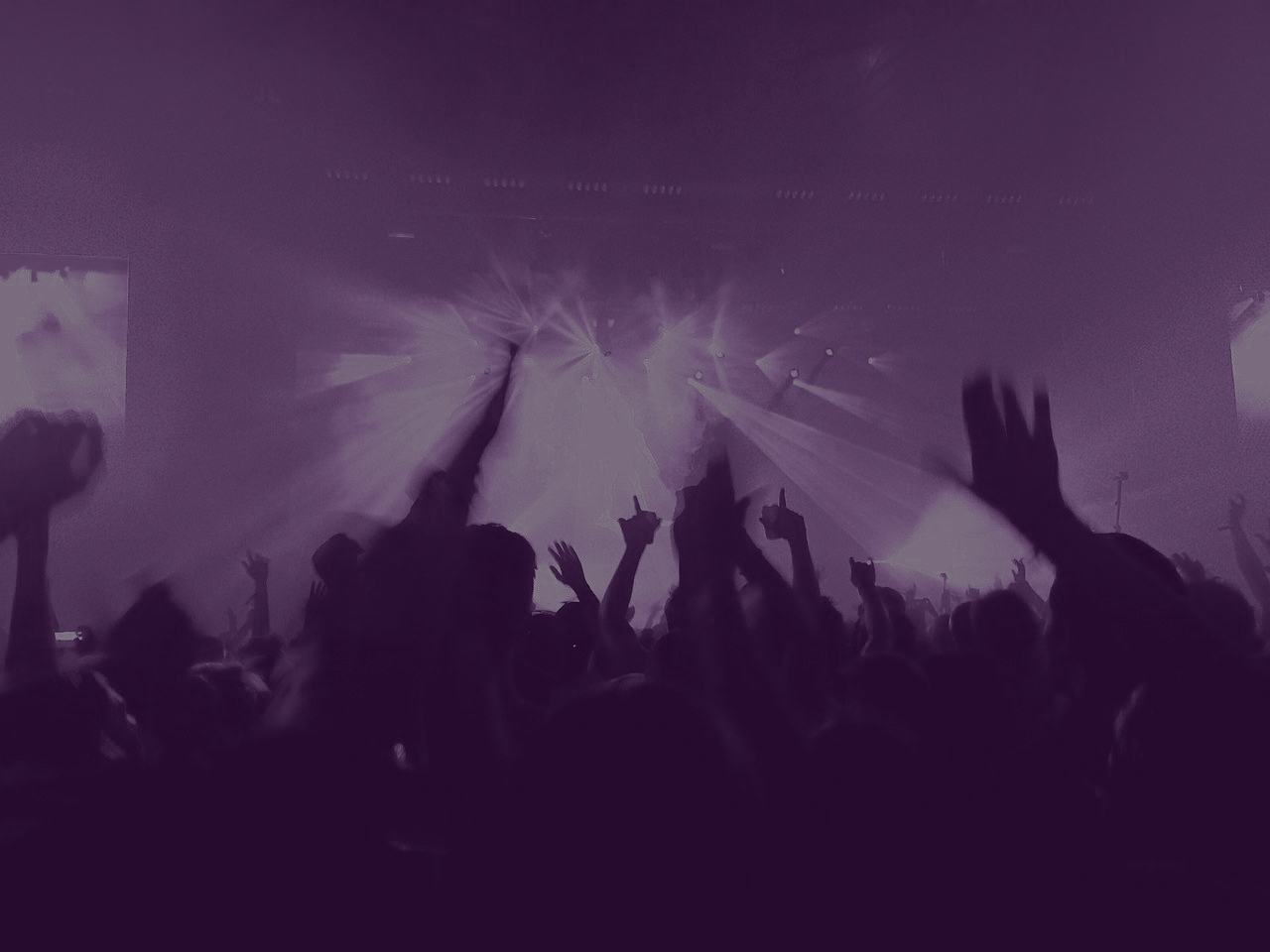 Investigation into the Culture Recovery Fund

In July 2020, the Department for Digital, Culture, Media & Sport (the Department) announced its £1.57 billion Culture Recovery Fund to help the UK’s cultural, arts and heritage institutions survive the pandemic. Of the £830 million grants and loans funding awarded to the sector so far, £495 million has been paid out.

The UK’s museums, galleries, cinemas, music venues, nightclubs, theatres, arts centres and heritage sites were required by law to close their doors to visitors on 23 March 2020 when the UK entered the first national lockdown. Some were able to reopen partially in the summer and autumn, but many have remained entirely or mostly closed for nearly a year. Without targeted support, the Department expected large scale financial failures across the sector as organisations ran out of money around the end of September 2020.

The Culture Recovery Fund (CRF) comprised a mixture of revenue grants, repayable loans and capital grants, targeted at different groups of organisations.1 The Department aimed to support the survival of 75% of the organisations in the sector at risk during 2020-21. To determine how much money would be available, the Department considered various scenarios. Its worst-case scenario assumed that social distancing would remain until the end of March 2021 and that demand would remain at 40% of pre-COVID-19 levels. The current situation exceeds this worst-case scenario.

From the £1.57 billion of overall funding, the Department gave responsibility for awarding £1 billion to four arm’s-length bodies (ALBs) in a first phase of funding (which invited applications up to end of November 2020): Arts Council England (ACE ), Historic England (HE), the National Lottery Heritage Fund (NLHF) and the British Film Institute (BFI). The ALBs ran their own, mostly separate, competitions to award funding.

The criteria for awarding funding included that organisations were financially viable before COVID-19; had exhausted all other funding options; were ‘culturally significant’; or were essential to the cultural fabric of a place or supported the government’s wider ‘levelling-up’ agenda.

By 19 February 2021, the ALBs had awarded £830 million of the £1 billion funding, with £495 million paid out to recipients. The ALBs have until the end of March 2021 to award all funding although these can mostly be distributed and used by recipients beyond March 2021. Applications for both revenue and capital grants were oversubscribed in the first funding phase. Loans funding was undersubscribed.

The ALBs awarded funding to a diverse range of organisations. By December 2020, 85% of revenue grants had been awarded to the arts and 15% to heritage organisations. London received 31% of total funding, followed by the North West and South East which each received 12%.

The Department has not yet paid out any funding from its second phase of funding, totalling £400 million, which it announced in December 2020, with decisions scheduled to be made in March 2021. This comprises funding not awarded in the first funding phase plus £258 million that it held back as contingency.

In common with other emergency COVID-19 funding, implementing the CRF has presented risks of fraud, error, duplication and overpayment, which the Department recognised from the outset. To minimise these risks the Department required ALBs to perform fraud risk assessments on applications and post-award checks. The Department also created the Culture Recovery Board in July 2020 to provide assurance to the Secretary of State over funding and approve loans over £3 million. By January 2021, three reports of fraud relating to two grants administered by ACE had been received through the COVID Fraud Hotline. The grants, totalling £473,00 were withheld by ACE and no funds were paid out.

Investigation into the Culture Recovery Fund

Eulogy to Canavans: A Forgotten Club

Eulogy to Canavans: A Forgotten Club