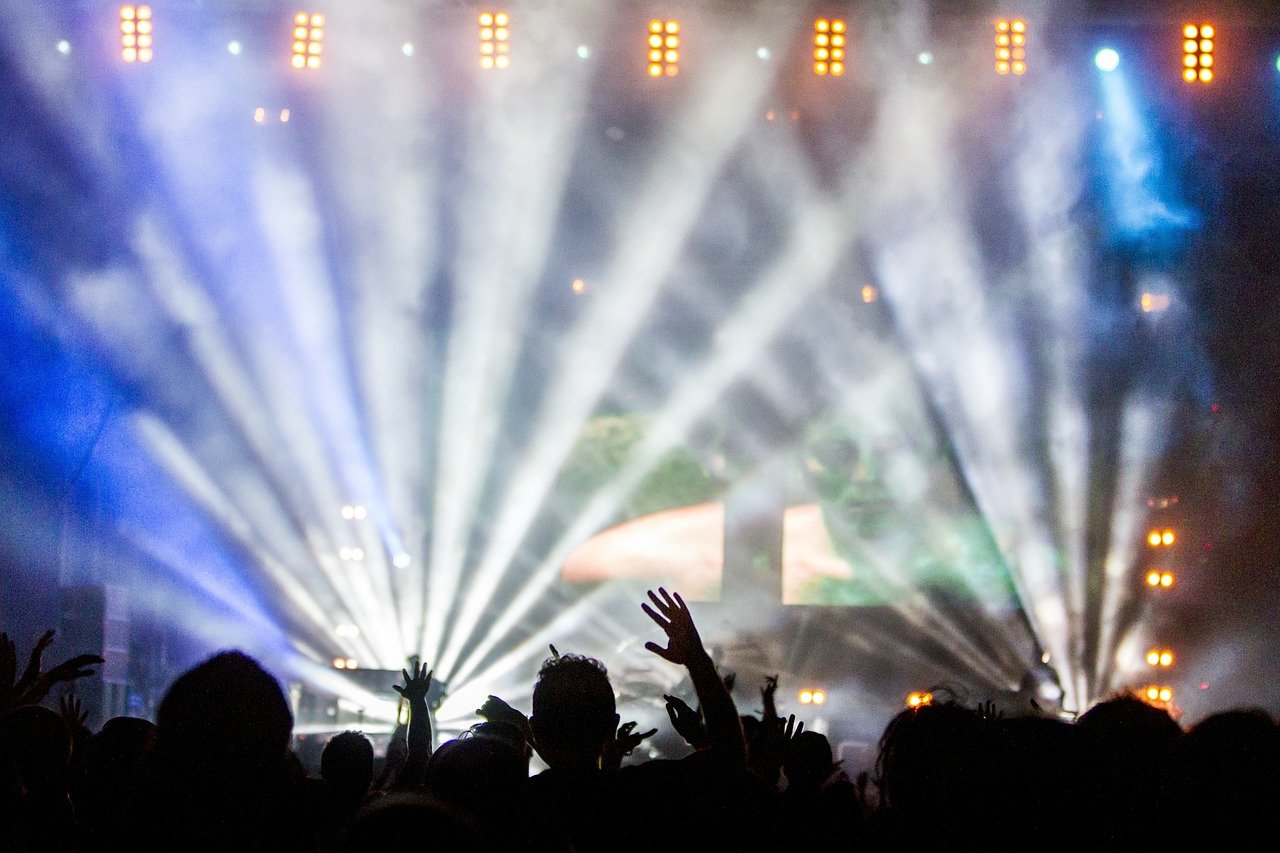 “Anger is mounting from industries that are unable to trade due to the Government delay in the roadmap, coupled with the announcement by Government of 2500 invited VIP’s without isolating, and the blatant disregard for restrictions shown in pictures and footage we’ve seen today of football supporters and race goers celebrating across London and royal ascot, all without social distancing.”

“All of this in light of Nightclubs, events and festivals who have been heavily criticised for being environments which are not COVID safe, with restrictions that have lost thousands of businesses and jobs, suffering the overbearing scrutiny of regulators, fined and being publicly chastised for COVID breaches.”

“Our industry is on the verge of breaking, people have had enough and this very obvious disregard for these sectors leading up to Monday 21st June, the day we were due to be released from restrictions is going to see many take direct action”

“The Government must let us open on the 5th July, as part of the promised two week review, without further hesitation! “

Rule changes on hold for 4 weeks as delta spreads

Rule changes on hold for 4 weeks as delta spreads