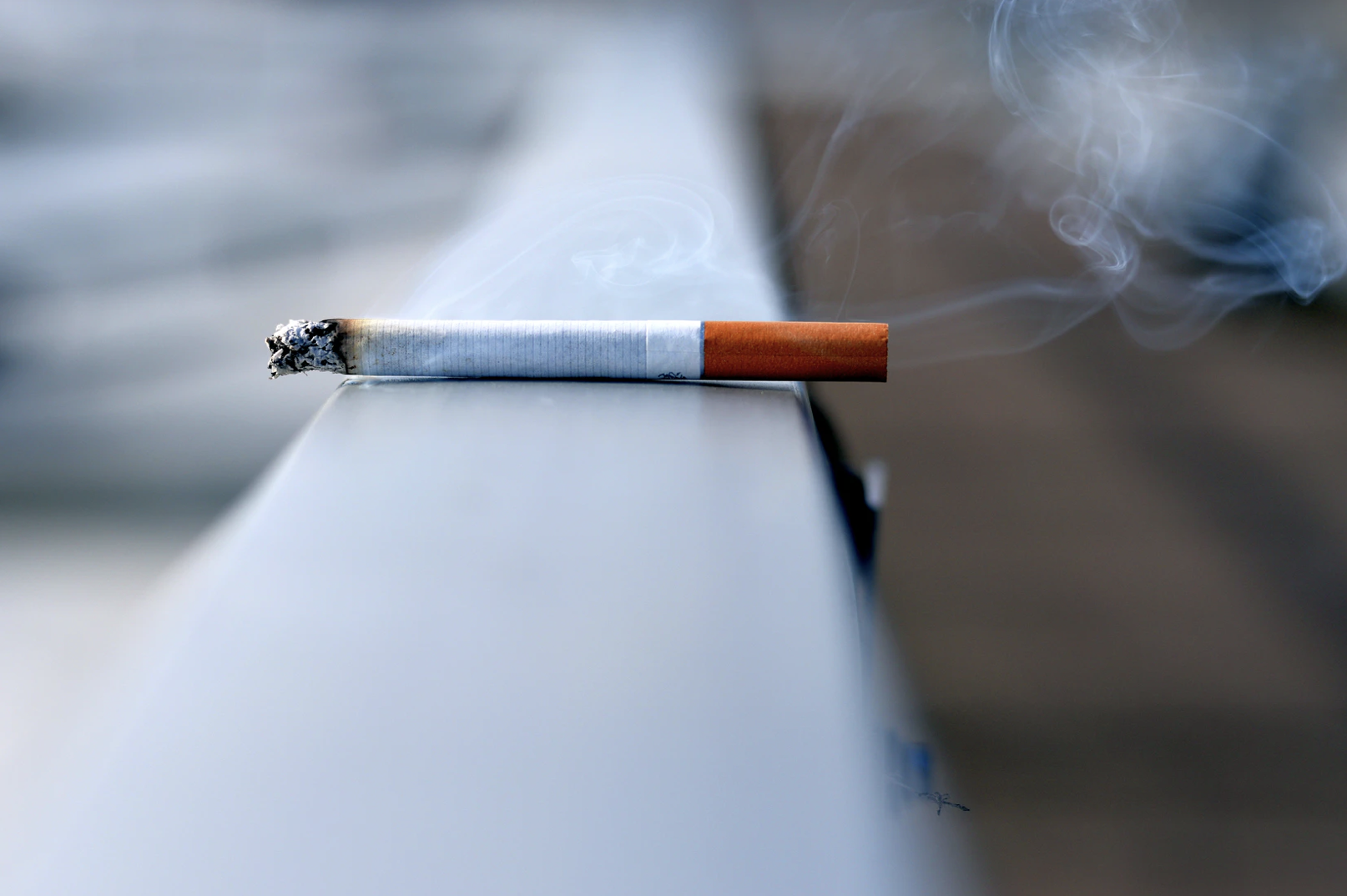 This afternoon [Wednesday 14th July] Lord Faulkner of Worcester hopes to win a vote regretting the Government’s failure to require COVID-19 related seating outside cafes, pubs and restaurants to be Smokefree.

Smokefree seating has been implemented very successfully over the last year by at least 9 local councils,[1] and has strong public support, but is not required by national legislation. A recent poll by YouGov for ASH of over 10,000 adults found two thirds want Smokefree seating areas outside cafes, pubs and restaurants to be Smokefree with only one in five against.[2]

Lord Faulkner, who is the vice chair of the All Party Parliamentary Group on Smoking and Health [3] said,

“Most people think it’s reasonable and preferable for outdoor eating and drinking areas to be free from smoke. Businesses and councils want clear rules that are straightforward to communicate. In not adopting this measure the Government has missed the opportunity to take a sensible step towards a smokefree country. I hope they will take the chance to put this right in the future.”

The Local Government Association is calling for a national Smokefree condition [4] too, as without it councils have to implement this policy one by one. Cllr Nick Forbes CBE, is leader of the Labour Group in the Local Government Association which supports a national Smokefree condition, as well as Leader of Newcastle City Council which has also required pavement licences to be Smokefree. He said,

“We are proud to be one of the first councils in England to have implemented 100% Smokefree seating. Not only has this created an outdoor environment that supports quitting, but also protects non-smokers and children from harmful secondhand smoke. This policy has been welcomed by local businesses and members of the public, with many families commenting on how nice it is to be able to sit outside without polluted air.

“The consistent approach we’ve taken in Newcastle has enabled hospitality venues to enforce the Smokefree policy with confidence, and despite having one of the highest numbers of outside seating of any council outside London, implementation has gone smoothly without any compliance issues.

“Smoking is a leading cause of health inequalities between rich and poor in Newcastle, with 23% of routine and manual workers smoking, compared to only 9.3% of those working in managerial and professional jobs. Smokefree outdoor seating is an important part of our strategy to improve the health of our population and tackle health inequalities.

“It is vital that the Government does all it can to address smoking rates and that we hope they will publish a comprehensive fully funded new Tobacco Control Plan urgently which sets out measures to achieve a Smokefree 2030.”

Manchester was one of the first councils to do so, prompting the Secretary of State for Housing, Communities and Local Government to write to the council [5] urging it, “not to burden businesses with more red tape”. In reality, 100% smokefree licenses have been much simpler for businesses than the Government compromise which creates partial smokefree seating. [6]

“In Manchester, we are creating an environment where smoking is not the cultural norm, where we do everything we can to prevent young people from getting addicted to tobacco, help smokers to quit and stay quit, and protect people from the harms of second hand smoke.

“Since the pandemic, more and more businesses in the city are expanding outside where the public increasingly expect and enjoy smokefree spaces. By introducing smokefree pavements across Manchester, we are welcoming everyone back to our vibrant cafes, bars and restaurants, while driving forward our vision for a smokefree future.”

“Quitting smoking is the single best thing someone can do to improve their health and we are determined to do all we can to encourage smokers to quit, including making our outdoor environment one which promotes the strongest possible Smokefree message.

“We have found that implementing entirely Smokefree seating has been easy and simple for businesses to follow. We have worked closely with our business community to support them with its implementation, they have not raised any serious concerns about it and there have not been any compliance issues.

“While rates of smoking in North Tyneside have reduced in recent years to 13.9% of adults, it is still the single biggest driver of health inequalities in our borough. We continue to see people requiring hospital treatment and, sadly, dying from smoking-related illnesses.