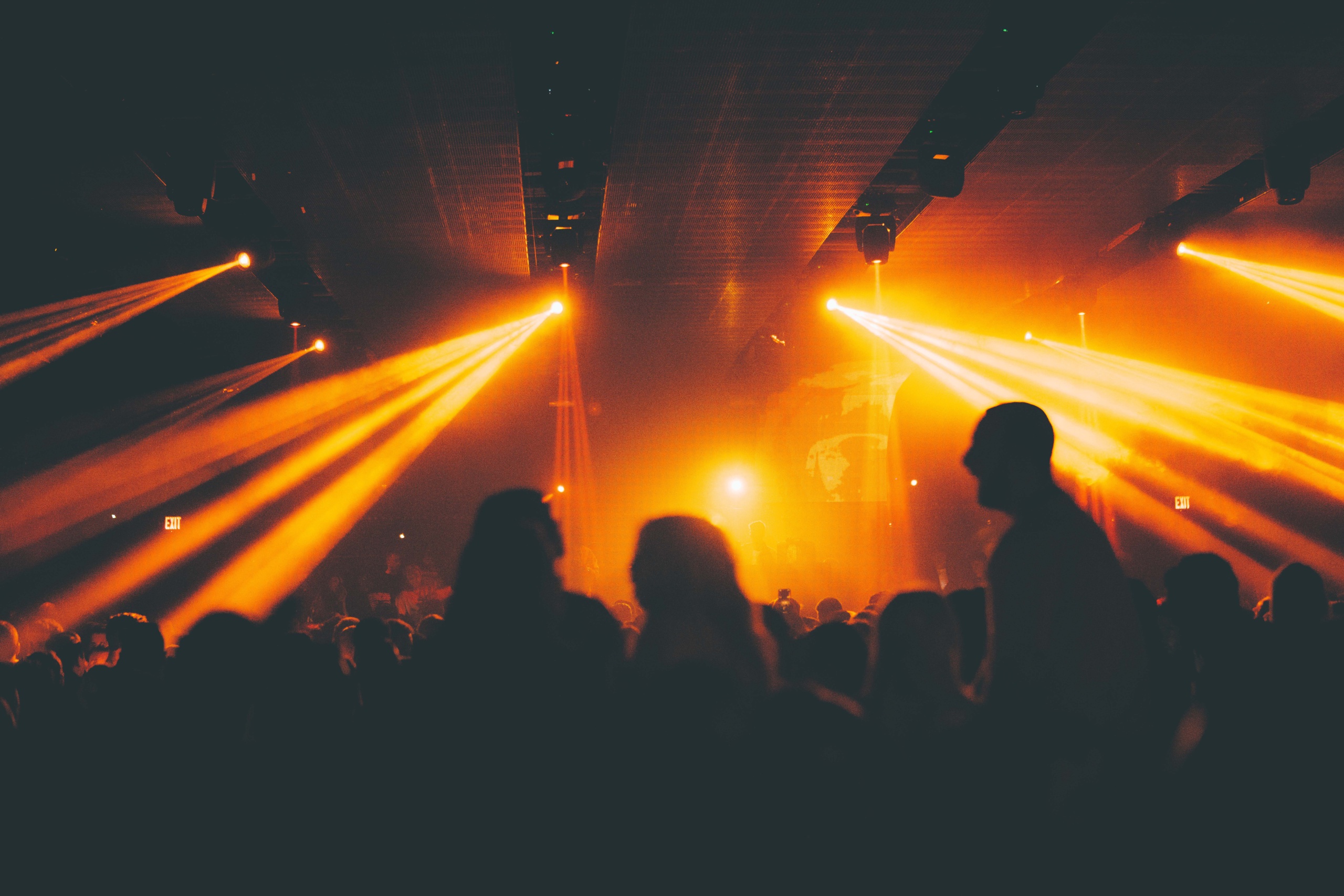 The Safety of Women at Night Fund will award up to £5 million to 22 organisations focused on improving the safety of women and girls at night.

The bids include initiatives such as drink spiking detection kits, a transport safety campaign and trained staff to support safe taxi journeys.

The Home Secretary has today (Wednesday 10 November) announced the successful bids across England and Wales for projects from the Safety of Women at Night Fund.

The fund was launched in July with up to £5 million made available for projects and initiatives to improve the safety of women in public spaces at night.

Successful bids will build on the efforts already underway through the £25 million third round of Safer Streets funding which included a range of interventions including educational programmes to raise awareness and more streetlights and CCTV.

The 22 successful bids are from civil society organisations, local authorities and police and crime commissioners across England and Wales. These include:

Bristol City Council will receive funding for a trial rollout of kits to detect drink spiking which will be made available to all police officers and at 60 night-time economy venues. This will enable officers to test drinks on the spot preventing assaults and helping them to gain early evidence for any investigation.

Cheshire PCC will improve the current call handling technology to provide an instant visible and reassuring response to a female calling for police support from any urban area. Call handlers will be able to have direct visual access to callers/victims and view any evidence of an offence.

West Yorkshire Combined Authority will launch a Train Safety campaign to promote access to an online link with safety information for public transport users, such as bus tracking, so there is no longer a need to stand at a bus stop alone waiting for a delayed bus.

In July the government published a new and ambitious cross-government Tackling Violence Against Women and Girls (VAWG) Strategy to help ensure that women and girls are safe everywhere – at home, online, at work and on the streets.

Violence against women and girls in our country’s nightlife is still an awful reality for many, and horrific crimes such as sexual assault have devastating consequences.

Working with the police, local authorities and venues these innovative projects will identify and crack down on those who pose a risk and give women the practical support when they need it.

We must use every possible tool at our disposal to ensure people feel safe at night when walking home, using transport, or enjoying a night out with friends.

No one should be made to feel scared or intimidated while they enjoy our vibrant British nightlife. PCCs are committed to making our communities safer, including reducing violence against women and girls. This money will enable us to support practical solutions which make people feel safer and build an evidence base for what works.

The Home Office, with the support of the National Police Chiefs’ Council, has also launched a new online tool called StreetSafe, piloted across police forces in England and Wales. It allows the public, particularly women and girls, to pinpoint areas on a map where they feel unsafe and say why. The information is used by police forces to better work with communities to improve local safety.

The government is also funding the first ever National Police Lead for Violence Against Women and Girls, DCC Maggie Blyth, focused entirely on tackling this abhorrent issue and coordinating police action across England and Wales.