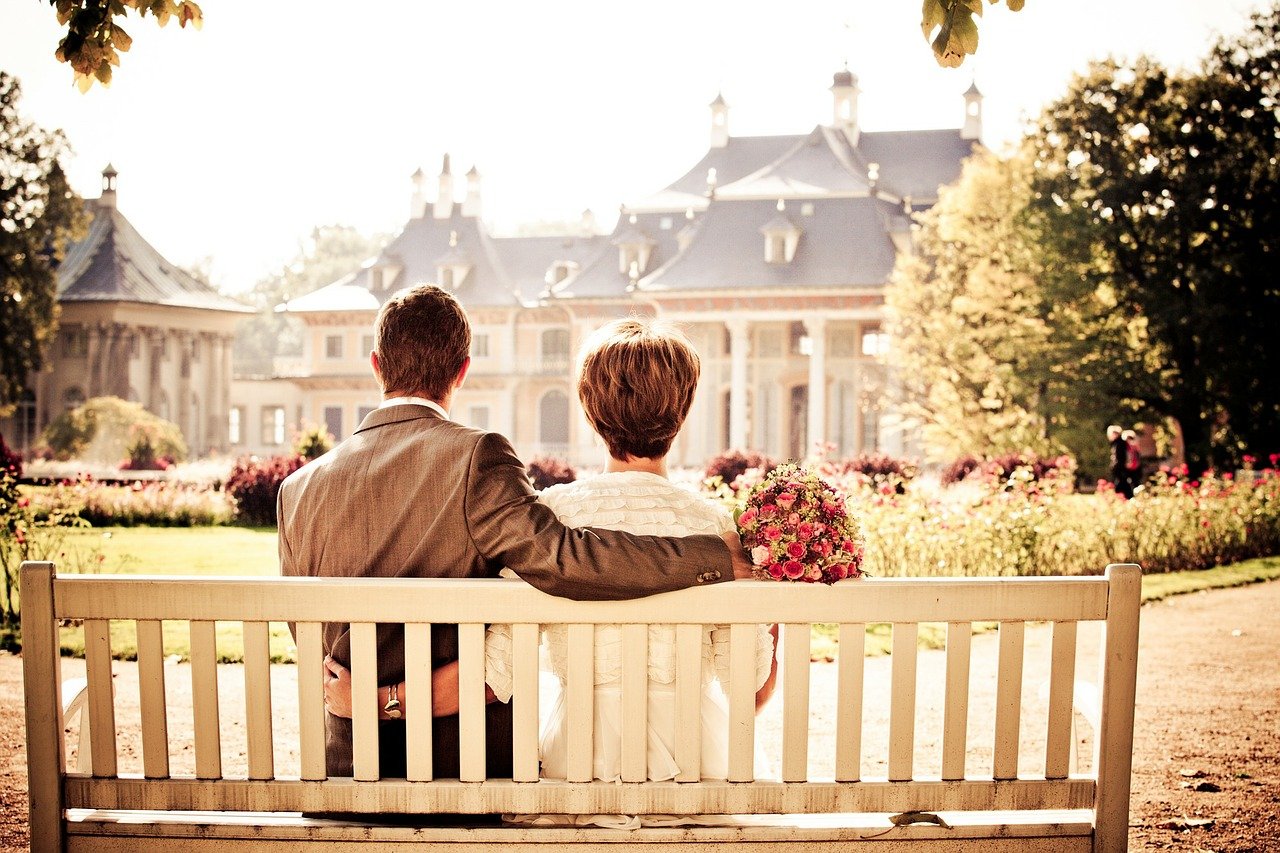 Elliot Colburn (Carshalton and Wallington) (Con): I have been extremely grateful in preparing for the debate to the lead petitioners, Jasper and Anthony, as well as the Night Time Industries Association, for taking the time to share their concerns with me and explain the issues that the sector faces in a bit more detail. The figures are quite stark. The night-time economy is the UK’s fifth largest sector. It contributes £66 billion a year to the economy—6% of the UK total—and provides in the region of 1.3 million jobs, alongside an entire supply line of creative freelancers, sole traders and skilled technicians. Significant parts of the sector, unlike other hospitality businesses, have not been able to open at all since lockdown in March—particularly night clubs. Some venues have indeed invested heavily in becoming covid-secure, or have even repurposed. However, even those venues have been able to trade only at a fraction of their previous capacity. Many have also raised concerns about the implementation of the arbitrary 10 pm curfew. Now we are facing another national lockdown, and the uncertainty is growing. There are calls from the sector for an urgent set of sector-specific support packages.

Elliot Colburn (Carshalton and Wallington) (Con): Prior to the new national lockdown a survey was commissioned by the Night Time Industries Association and its members, and some pretty devastating statistics came out of it: 72% of businesses said they were unable to open or trade; 58% feared that they would not survive longer than two months after a job retention scheme came to an end; and 71% said they were set to make more than half their workforce redundant. Just a third said that they were able to repurpose. The average cost of repurposing was anywhere between £10,000 and £30,000, and 84% of businesses were achieving only 10% to 50% of their normal trade. That was on top of growing concerns about the implementation of a 10 pm curfew. The night-time economy was seen by many as being the target of restrictions despite evidence from Public Health England indicating that infection transmission in hospitality was only about 4%. The danger was that the curfew could drive people to congregate in the streets, in mass gatherings outside, or even to continue their night in unsafe, unregulated and illegal gatherings behind closed doors.

Elliot Colburn (Carshalton and Wallington) (Con): Night-time businesses and their supply chains have recognised that they need to put public health first, and they have worked incredibly hard to make themselves covid-safe for when the time comes, but they need clarity, in the form of a road map to reopening, so that they can prepare financially. The NTIA has a number of asks about finances, which include the continuation of employment support guaranteeing 80% of wages, an extension of the self-employed income support scheme, a sector-specific grant system proportionate to the operating costs of frontline businesses and the supply chain, a workable commercial rent solution, a reduced rate of VAT for hospitality throughout 2021, a business rates holiday for 2021-22 and, ultimately, the all-important strategy for exit from lockdown.

Rebecca Long Bailey (Salford and Eccles) (Lab): However, the last six months have pushed many from across the sector into extreme financial hardship. We have seen everything from the complete closure of many live venues through to the exclusion of many businesses and freelancers from the Chancellor of the Exchequer’s business support schemes. Indeed, ExcludedUK estimates that more than 3 million are excluded from any Government business support at all. The Night Time Industries Association states:

“Recent announcements have given some light, but we have lost so many businesses, employees and self-employed already, we are still in a very vulnerable state.”

Paul Scully: Some £3.36 million has been shared among 136 venues across England that applied for the emergency grassroots music venues fund, which has supported grassroots venues to survive the imminent risk of collapse, but I know that this is an ongoing situation. I have spoken to a number of nightclub operators, including Deltic, Fabric and Stonegate pubs, which owns nightclub venues as well. I have spoken to Mike Kill from the Night Time Industries Association, who has been mentioned a couple of times, and indeed to Sacha Lord, whom the hon. Member for Manchester Central (Lucy Powell) talked about. He has been particularly proactive and constructive, and I welcome further discussions with him.