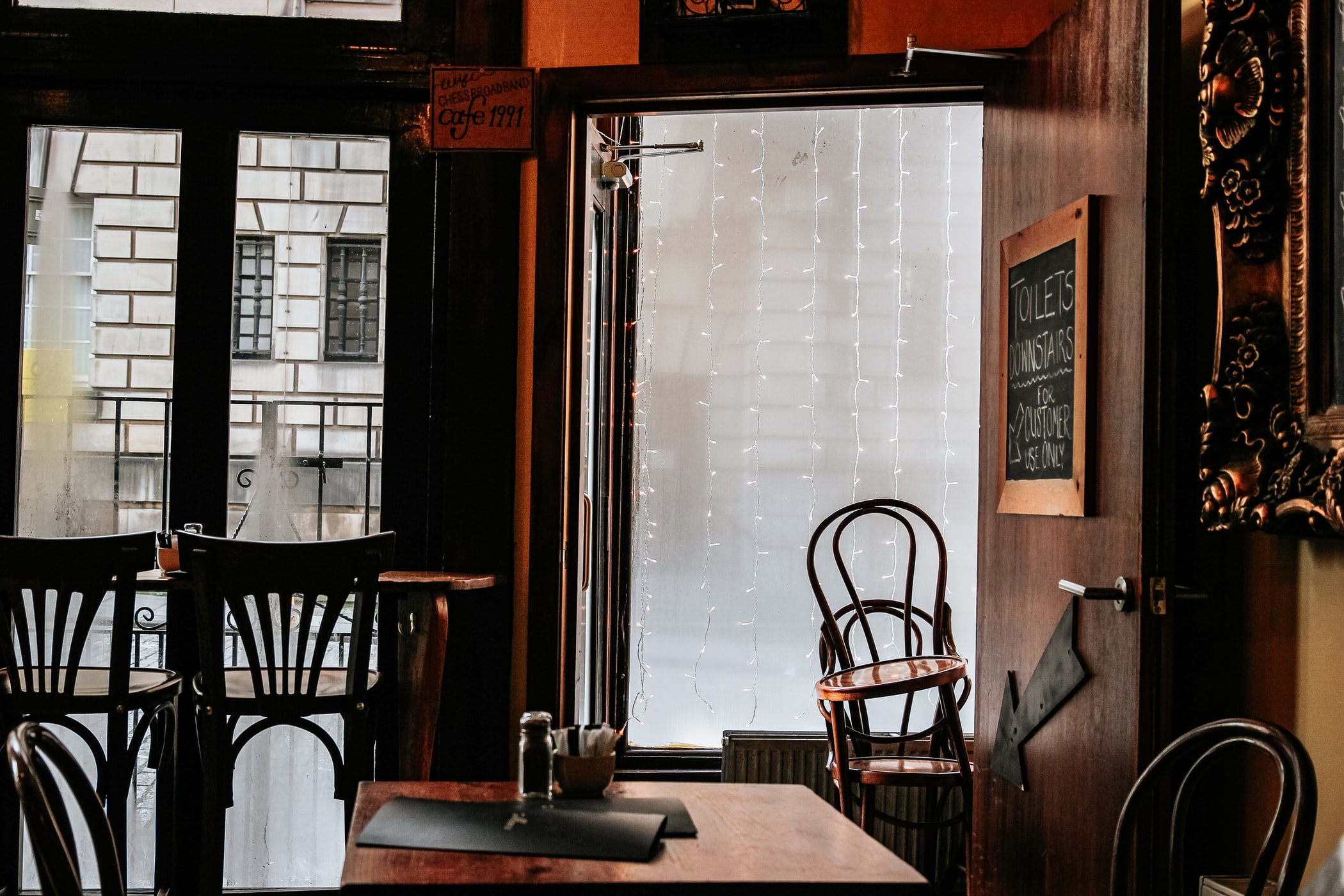 The High Court has ruled in favour of the Government in the case R (On the Application of Sacha Lord and Hugh Osmond) v Secretary of State for Health and Social Care.

The case, brought by Hugh Osmond, Founder of Punch Taverns, and Sacha Lord, Founder of Parklife and The Warehouse Project, sought to challenge the decision to delay the reopening of indoor hospitality until 17 May, arguing there is no justification or scientific basis for indoor hospitality to remain closed while other businesses such as non-essential retail have been permitted to resume trading.

The judgment came just hours before a SAGE report emerged, indicating that ministers had been advised that “eating out in any food outlet or restaurant was not associated with increased odds” of catching Covid. In the report, SAGE scientists admitted that the risk of “transmission in hospitality, retail and leisure are relatively low” with just 226 outbreaks in hospitality venues since pandemic began.

It is unclear when the SAGE report was written or submitted to ministers but the report was not disclosed by the defence during the legal proceedings.

In the overview, the Honourable Mr Justice Julian Knowles dismissed the call for Judicial Review to bring forward indoor reopenings as ‘academic’, noting the necessary hearing would now be unlikely to take place before 17 May, the date by which indoor hospitality is already scheduled to reopen.

Despite orders to expedite the case, the final judgement was delayed due to a backlog in the court system.

“This case is not ‘academic’ for an industry that is losing £200m every day it remains closed, for the over three million people who work in our industry, or for the tens of thousands of businesses, suppliers, landlords and contractors forced into bankruptcy by Government measures.  Our legal action gave them a fighting chance yet once again in 2021, the strong arm of the state has come crushing down on hope and aspiration.

“The judge said that Covid ‘justifies a precautionary or cautious approach on the part of the Government’.  But when a crucial SAGE report is ignored, this goes far beyond caution, and questions need to be asked about when this advice was sought and why this important evidence was not disclosed.

“I am deeply concerned that the judge’s main reason for refusing judicial review was because our claim ‘was not brought promptly’, even though we issued our claim days after the Roadmap became law on 25 March, with the court taking a month to provide its ruling.

“This judgment drives a coach and horses through our normal constitutional processes.  Are we really being told that we should have issued legal proceedings on the basis of a Prime Minister’s press conference and a yet to be published set of laws?

“Our democracy should be better than this.  The Roadmap was based on models, not data, and today we have the data.  Vaccination, infection and hospitalisation rates are all far much better than was forecasted and the Government now has a chance to turn this around, to capitalise on the NHS’ brilliant vaccination rollout, to follow the data rather than arbitary dates based on outdated models, to believe in vaccines and to get rid of these appalling and severe restrictions once and for all.”

Sacha Lord, who brought the case alongside Hugh Osmond, commented on the decision,

“We are disappointed with the outcome. While this fight has always been an uphill battle, made harder by the Government’s delaying tactics and refusal to mediate, we are pleased that the case has shone a light on the hospitality sector and the unfair and unequal guidance within the recovery roadmap.”

Through our legal challenges, we have achieved significant outcomes for the sector, abolishing the substantial meal requirement with our previous court action and lobbying hard to remove with the 10pm curfew. Both of these results have had a hugely positive impact on operators nationwide who have been unfairly treated throughout this crisis and undoubtedly saved many jobs throughout the industry.

“Through our legal action, we have sent a clear, strong message direct to the heart of Government. We will continue to advocate for those who have been unfairly impacted throughout this crisis, and despite the outcome, we will continue to hold the Government to account and demand evidence-based decisions, rather than those drafted without detailed analysis or based on bias or whim.”

On the ongoing impact on the hospitality industry, he continued,

“The hospitality sector has gone above and beyond to implement measures which provide safe, secure environments – measures which were, let’s not forget, advised as safe by the Government themselves and which the court already deemed to be effective based on the evidence we provided in support of our previous judicial review.

“There are thousands of bars, pubs and restaurants across the country which are still closed and whose owners and employees are struggling financially due to these unfair restrictions.

“For the 40% minority who do have outdoor space, this weekend’s weather has only exacerbated the ongoing struggles the industry has continually faced, and I’ve heard of countless pubs that have been forced to close early or who have had zero customers due to the bad weather. Not only does this severely impact on business and sector recovery, but on the staff whose wages, and ability to pay rent, food and bills, are at the mercy of something as unpredictable as the weather.”

Having considered the ruling with their legal team, Osmond and Lord have decided that there is insufficient time to challenge it before May 17th. Osmond is reviewing other legal options in relation to the matter.

Lady Of The House: Celebrating, Honouring and Championing Women in Dance Music

Lady Of The House: Celebrating, Honouring and Championing Women in Dance Music