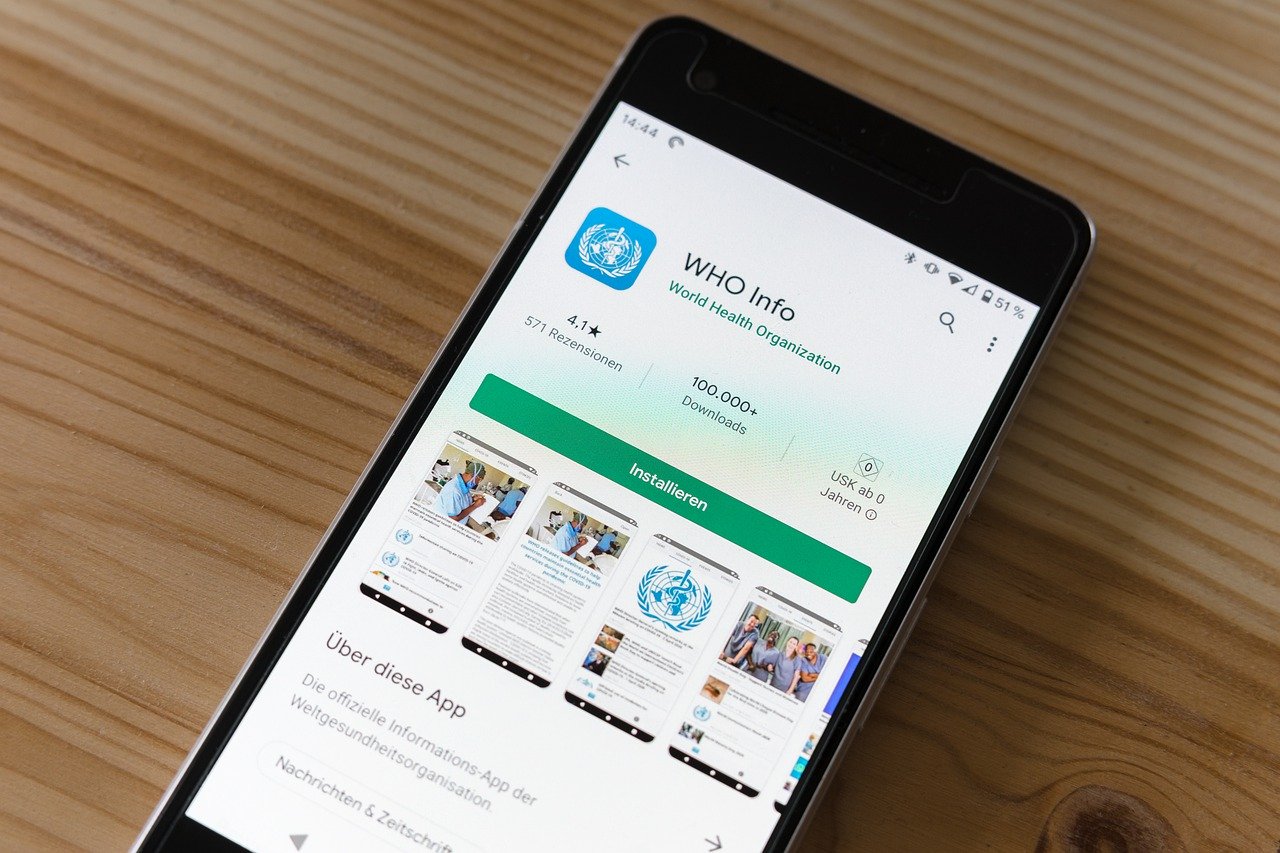 WHO argues that MUP is effective in reducing health inequalities as it targets the cheapest drinks, consumption of which disproportionately harms people living in poverty.

WHO also supports policies to index alcohol taxation to inflation rates. Their new report provides backing for the calls that SHAAP and other health advocates have made over several years to reinstate the process of increasing duty rates at least in line with inflation, such as  the ‘duty escalator’, which operated in the UK from 2008-14. The new WHO report links this UK policy with reductions in numbers of alcohol-related hospitalisations and deaths over that period.

Increases in alcohol taxation and reinstatement of the alcohol ‘duty escalator’, both of which are powers reserved to Westminster, have been resisted by UK governments in recent years. SHAAP is calling for action to ensure that these policies are updated and implemented.

The new WHO report also emphasises the need for investment in effective alcohol treatment services.

Dr Peter Rice, Chair of SHAAP, who contributed to the report, said:

“SHAAP first proposed MUP in 2007 because our members were seeing the harm from cheap alcohol on a daily basis, and deaths from alcohol had more than doubled from the mid-1990s. Although we’ve had reductions in alcohol-related harms over recent years and we have had encouraging signs of impacts from the implementation of MUP in 2018, there is no room for complacency.

“It’s difficult to know at the moment what the long term impact of COVID-19 will be on people’s drinking behaviours. Whatever the case, we must not lose ground in the gains that we’ve made in regulating alcohol in Scotland. This new WHO report provides us with evidence to continue to argue for evidence-based pricing policies, including MUP, supported by other measures, including implementing effective measures to limit alcohol availability and marketing.

“Importantly for us as health professionals, WHO also makes clear that we need investment in specialist alcohol treatment services to support recovery. We will be making that point very strongly in the coming months and years.”

“The new WHO Europe report on pricing underlines the strong evidence for MUP as an effective measure for reducing alcohol related harm, encouraged by and paying attention to evidence from Scotland and more recently Wales, who are the only two countries who have implemented MUP across all alcohol products.

“The COVID-19 crisis has unearthed the huge inequalities that we have in Scotland. Alcohol kills far more poor people than well-off and this will continue once we are past this immediate crisis.

“Since 2014, SHAAP has expressed regret about the UK Government’s dropping of the alcohol ‘duty escalator’ system. Business interests have consistently lobbied against this and other evidence-based measures.

“As we look to the future, as well as supporting an evidence-based review of the Scottish Government’s MUP level, we will be calling on the UK Government to listen to WHO, to prioritise reducing unnecessary deaths and harms from alcohol by implementing a specific tax system tied to alcohol content for all products and linked to inflation.”