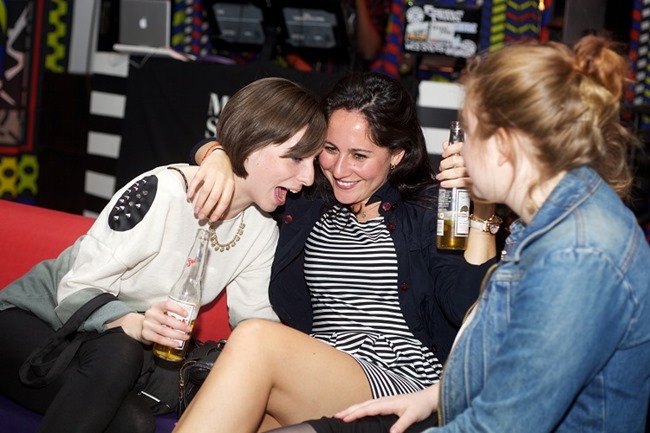 Made in Shoreditch Magazine 28th July

Hackney council are looking to impost a new bylaw which would mean clubs, pubs and bars in the area would have to close at 11pm on weekdays and midnight on weekends. Officials also want to limit the licenses available to new music venues as they’re “not considered appropriate”.

It’s a draconian proposal and one which represents an attempt to sanitise youth and club culture. With the launch of all-night tube services only a couple of months away it’s completely counter-intuitive.

The council are trying to frame it as a battle between local residents and the revellers who come to Hackney for a night out but that’s just not representative. Many locals who live and work in the area and were drawn to Hackney precisely because of it’s vibrant nightlife.

As for the impact these new laws would have, you only need to look outside of London at The Arches in Glasgow to see what effect it would have. After decades of great live music, a midnight curfew meant the venue was no longer financially viable to run.

In response to the proposals, Phil Hutcheon, Founder and CEO of DICE, said: “Hackney is one of the most vibrant cultural hubs in the UK. Its nightlife has given birth to a wealth of creatives, musicians and artists. The proposals the council have put forward are draconian. They don’t account for the interests of the people who live and work here; people who have been drawn to the area precisely because of it’s unique nightlife. It’s not just license holders that will be affected, there’ll be a knock on impact on other industries too. Companies like DICE wouldn’t exist if it wasn’t for the borough’s thriving music scene.”

We’re encouraging people to write to the council directly to let them know what they think of their proposalshere. Their public consultation closes on 14th August 2015.