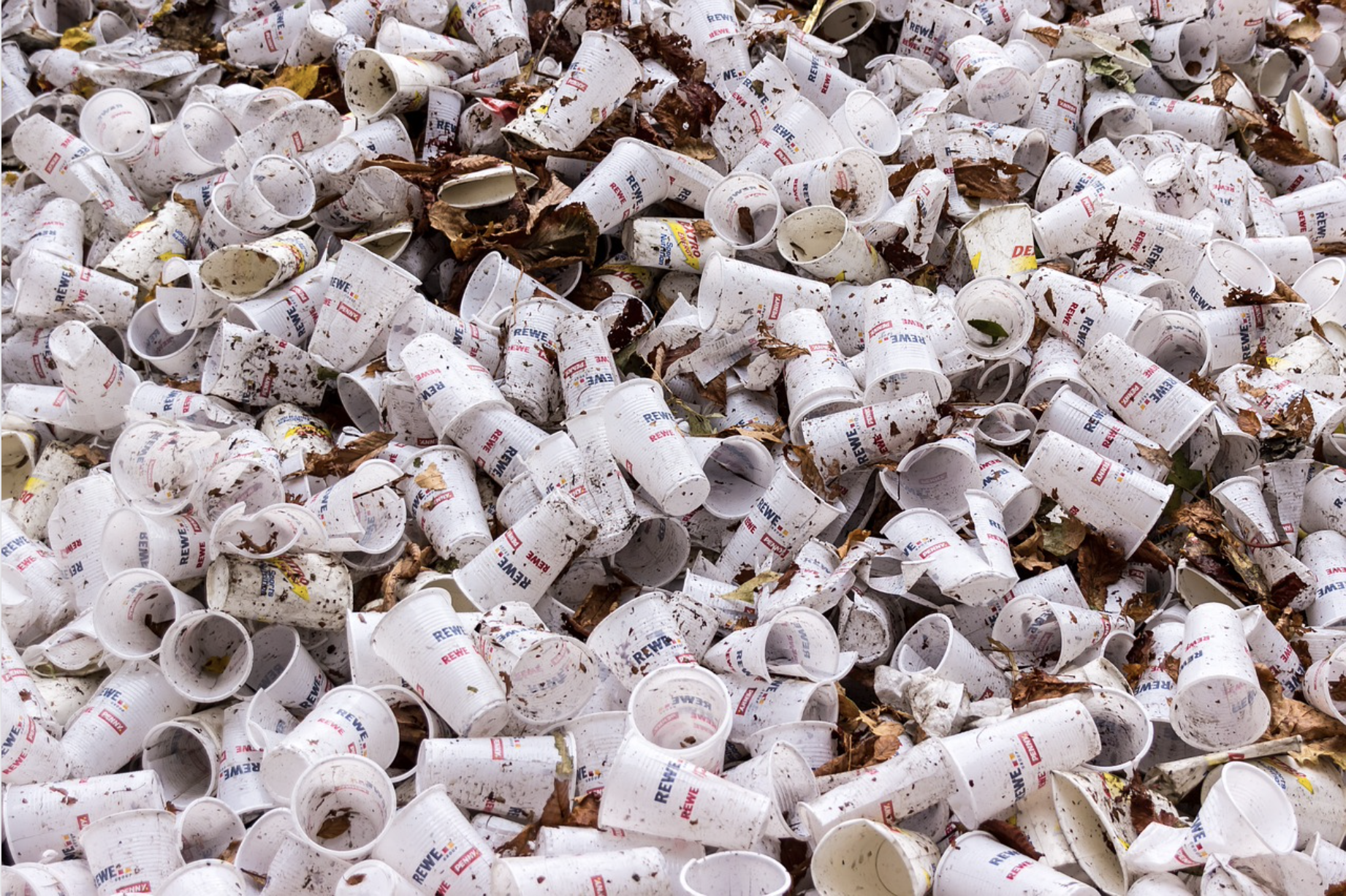 Responding to the UK government’s announcement of a consultation being launched in the Autumn on banning single-use plastic plates, cutlery and polystyrene cups, Greenpeace UK’s head of oceans Will McCallum said:

“Banning throwaway plastic items like plates and cutlery that are used once and can pollute our seas for centuries is a welcome move, but the UK government is simply playing catch up with the EU, which has already ruled them out. After years of talking about being a leader in this field, the UK government has managed to crack down on a grand total of four single-use plastic items and microplastics [1]. This snail-paced, piecemeal approach isn’t leadership. If the UK really wants to lead the world in tackling plastic waste, then it should use the Environment Bill to bring in legally binding targets to halve single-use plastic by 2025, ban exports of plastic scrap, and introduce an all-inclusive deposit return scheme for drinks containers. The UK public has long been willing and ready to move on from polluting throwaway plastic. Is the government listening?”