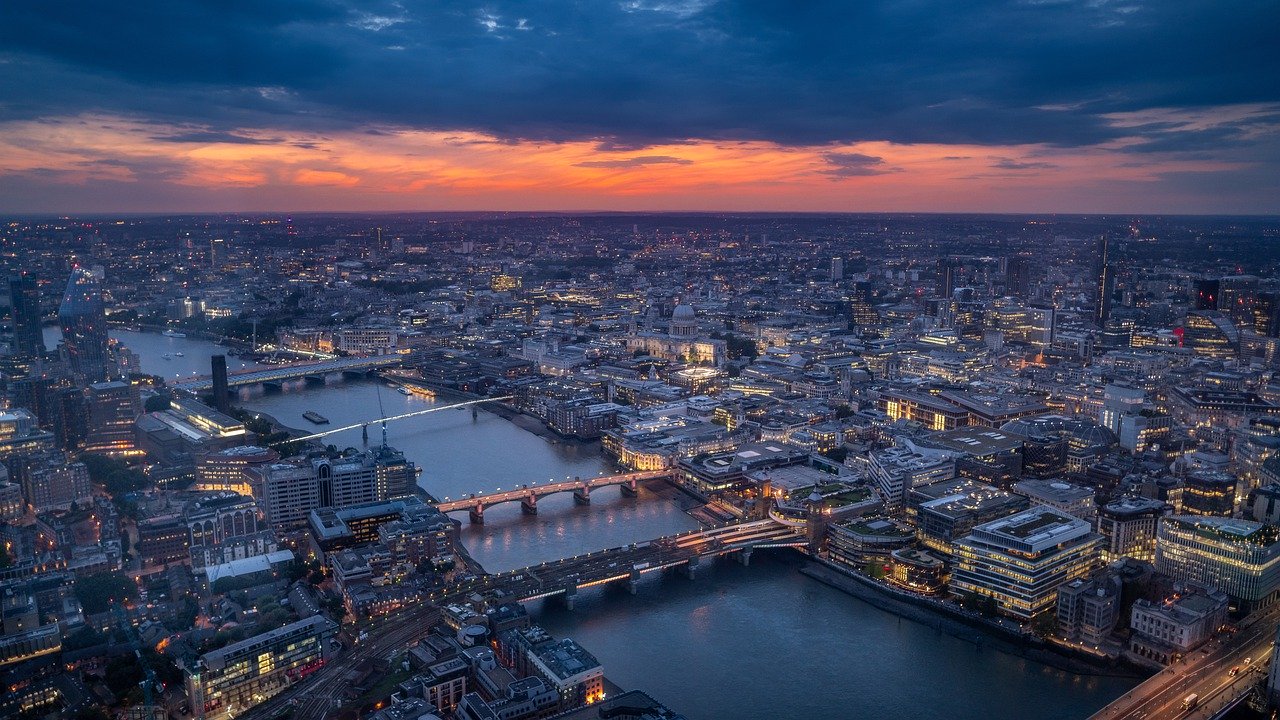 Government response to Treasury Committee another blow for freelancers

The government’s inadequate response to a comprehensive cross-party report from the influential Treasury select committee is another blow to freelancers and the self-employed who have been excluded from income support schemes, Prospect has argued.

The Treasury Committee report, based on evidence from Prospect and other organisations, highlighted the many gaps in the income support schemes and called for action to close them and support workers who had been left with nothing.

However, in his response, Chancellor Rishi Sunak conceded that:

“The Committee is correct that some people have not been eligible for the CJRS and SEISS,
or that some workers—like PAYE freelancers—do not have a scheme that expressly
caters for them.”

But remained firm that:

“I have adapted the CJRS and SEISS as far as is possible.”

The Chancellor cited “practical reasons” and the risk of fraud as the reason the Treasury had not done more.

“The Chancellor’s response to this comprehensive report is yet another blow to the dedicated workforce of freelancers and the self-employed who have been abandoned by the government in this pandemic.

“Prospect worked hard to explain to the government about the gaps in their schemes and the many thousands who had fallen through them, but it is clear that the government have made a decision that helping these workers is simply not worth the effort.

“Even at this late stage it is not too late to do the right thing and act to salvage the situation for these workers, but if the government do nothing then thousands of workers and their families will not forget how they were abandoned in their hour of need.”