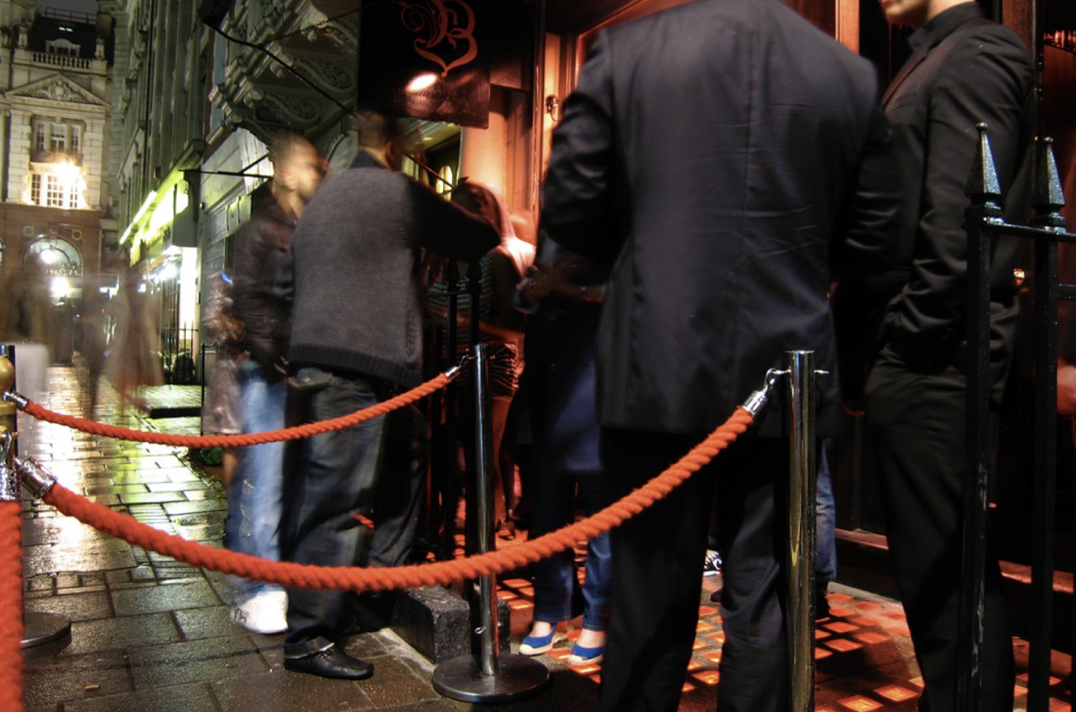 Industry leaders from the UK Door Security Association (UKDSA) and Night Time Industries Association (NTIA) have today called on the Government to urgently address the shortage of door security staff available for the re-opening of hospitality and nightlife venues. In an open letter to the Government, they warn that 6 in 10 door supervisor positions are at risk of being unfilled for pubs, nightclubs, bars and festivals and that Government is worsening the crisis with new training requirements, which has seen initial course pass rates drop from 90% to under 50%.

As a result, ‘an important part of operational infrastructure will collapse at the very moment we look to re-open the economy’.

The trade bodies warn that:

Door supervisor license usage has dropped significantly in the past twelve months as many working in the industry have sought other, more stable, sources of employment during the pandemic. Others have opted to use their licenses in alternative static security roles, such as in testing centres or retail environments. This reflects the recent findings of the All-Party Parliamentary Group for the Night Time Economy, showing that 85% of people working in nightlife were considering leaving the sector due to the pandemic.

Despite this, Government have ignored pleas to address this security shortage, and have pursued new training requirements that have now seen early results from the new course pass rates fall from 90% to under 50%. The new training course also requires double the hours to complete – taking seven and a half days rather than the previous four. This, the trade bodies warn, is a significant financial and operational barrier to entering the industry, and compounds the already severe resource shortage in the sector.

The open letter calls on the Government to review the new training requirements to allow venues to re-open in a safe and secure manner, meet their licensing conditions and manage the increased public health risks. The trade bodies urge that, ‘it is vital that businesses, employees and consumers are prepared and able to enjoy the re-opening period in a way that is safe, secure and financially viable.’ and to do this, they ‘must be allowed to build [their] operational resources in time to re-engage the market’.

A spokesperson for the UK Door Security Association, says:
“We are deeply concerned that a culmination of issues within our sector will generate a dramatic shortfall in licensed security resources. It is obvious to everyone that the upcoming season for events and festivals, coupled with the re-opening of hospitality and nightlife, will present an unprecedented level of demand in a very short period of time. This is a demand that we won’t be able to fulfill and could put public health at risk.”

“While we appreciate that the Government is aware of the situation, awareness will get us nowhere. We need action and we need it now.”

Michael Kill, Chief Executive of the Night Time Industries Association, says:
“The hospitality and night time economy sector has suffered immeasurably in the last 14 months and while we welcome the opportunity to reopen, there is a sleeping giant emerging in the supply chain and workforce resource.”

“The culmination of Brexit, regulatory changes and requirement for workers to remain financially buoyant, has left many businesses across different sectors with challenges around retaining their workforce. Late night economy businesses and events will be hardest-hit, as they will be last to advertise for staff.”

A spokesperson for the United Kingdom Crowd Management Organisation (UKCMA), says:
“The UKCMA offers its full support to the UKDSA representation highlighting shortages of licensed security personnel, demonstrating the concerns are industry wide, and affect all sectors. We believe it is our collective duty to raise the matter of a real and imminent threat to public safety.”