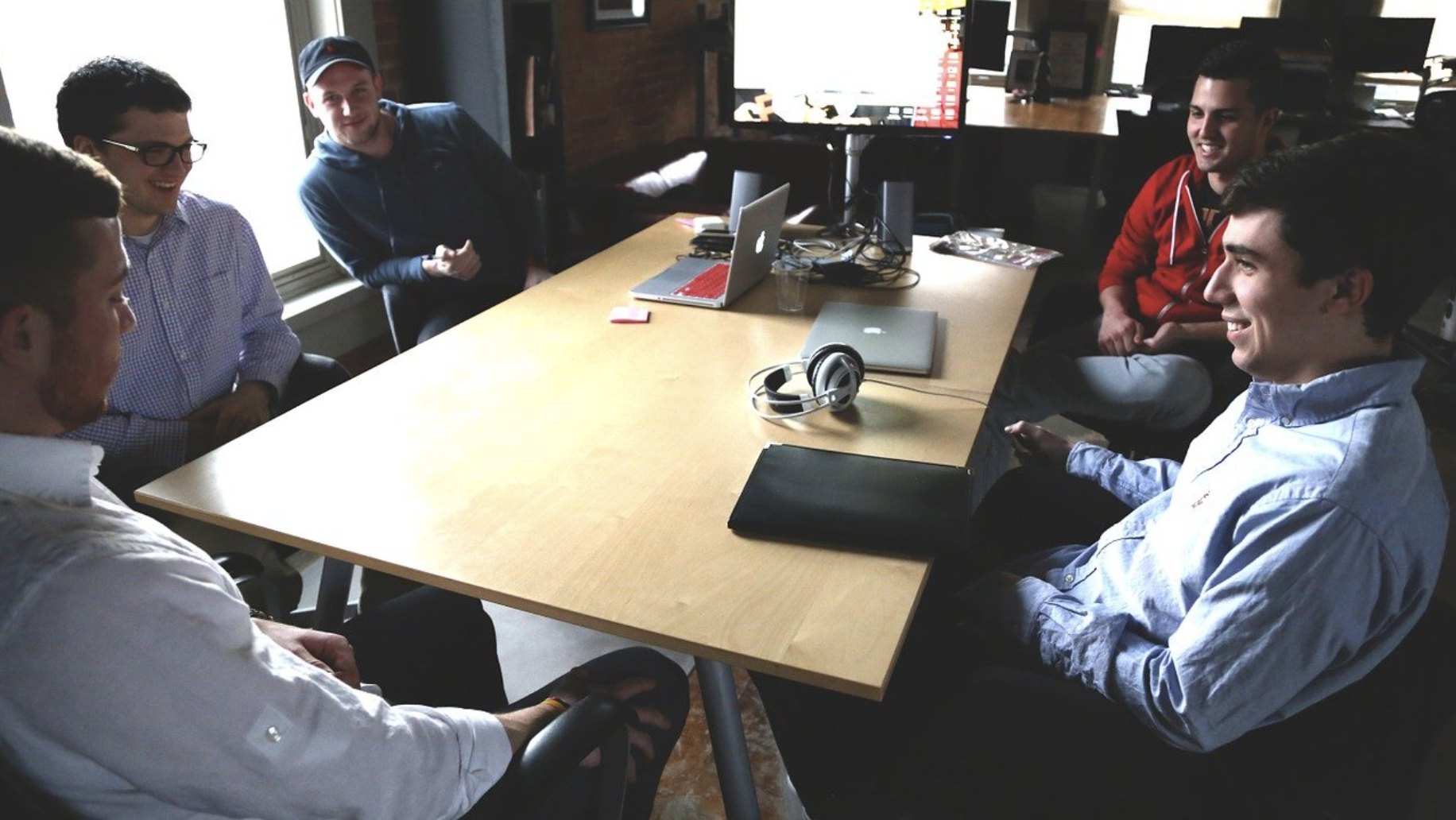 Milestone for government-backed loans provided to businesses outside capital, helping them to create jobs, expand and level up.

The government’s Start Up Loans scheme has provided £600 million in loans to businesses outside London, delivering extensive support for entrepreneurship across the UK’s home nations and regions.

Loans have gone to a huge range of companies, including businesses making vegan bags in Yorkshire, bespoke wooden furniture in Northern Ireland and rum cakes in the Lake District.

Businesses and entrepreneurs in the North West of England received the most loans outside London, totalling over £94 million, with those in the South East receiving over £81 million, followed by Yorkshire & The Humber with over £68 million.

Aspiring business owners receive up to £25,000 through the Start Up Loans scheme, run by the British Business Bank, delivering support that they may have otherwise struggled to get through a commercial bank loan. The scheme also provides mentoring to those starting their business venture, and offers extensive support to women entrepreneurs, entrepreneurs from ethnic minority backgrounds and the previously unemployed.

These figures reflect the UK’s wide-ranging and diverse entrepreneurial spirit and highlight the success of the programme in providing support to business owners of all backgrounds, regardless of where in the country they are based or what sector they’re in, as the government levels up opportunity across the UK.

There is so much creativity and dynamism across the UK, but without access to funding and support it’s difficult to fully unlock the entrepreneurial spirit that makes this country great.

The Start Up Loans programme has helped a diverse range of entrepreneurs across the UK to get their business ideas off the ground, levelling up the entire country and enabling talented business leaders from all backgrounds to flourish.

The latest figures show 40% of Start Up Loans have gone to women business leaders, 20% to people from an ethnic minority background and around 35% to those who had previously been unemployed.

Recipient of the 600 millionth pound

The recipient of the 600 millionth pound from the Start Up Loans programme was Will Smith, from Comber in County Down in Northern Ireland. He took out a loan of £6,000 in January 2020 to launch Woodwork by Will – a bespoke wooden furniture company. He used the money to invest in essential machinery and a table saw.

Prior to receiving the loan, he was using a friend’s machinery for some of the bigger jobs. Now that he has his own machinery, a job that would have taken 3 days can be completed in just half a day, enabling him to produce more high-quality artisan products.

Will Smith, Founder of Woodwork by Will said:

The support I have received from the British Business Bank has accelerated my business 12 months beyond where it would have been.

I found the whole process with the Bank very straightforward and would have no hesitation in recommending Start Up Loans to other entrepreneurs. I would go as far as saying that if you are serious about growth this type of investment early on is essential, provided you are determined to put the work in.

The mentoring elements would particularly suit someone who is starting their own business but doesn’t necessarily have a business background. I was offered mentoring from successful entrepreneurs on areas such as marketing, legal issues and insurance that kept me on the right track from the start.

Providing £600 million worth of funding to new businesses outside of London is a huge milestone for the government-backed Start Up Loans programme and reflects the broad diversity and ambition of the nation’s small businesses at a grass roots level across the whole country.

We have always been committed to providing support and funding to SMEs that hail from each corner of the country, particularly in areas of deprivation where people may struggle to access funding, and this milestone is tribute to that.

We are proud that our loans, mentoring and support for aspiring and existing entrepreneurs is helping to support the Build Back Better agenda and we’re delighted to have been able to help Will make his dream into a reality.