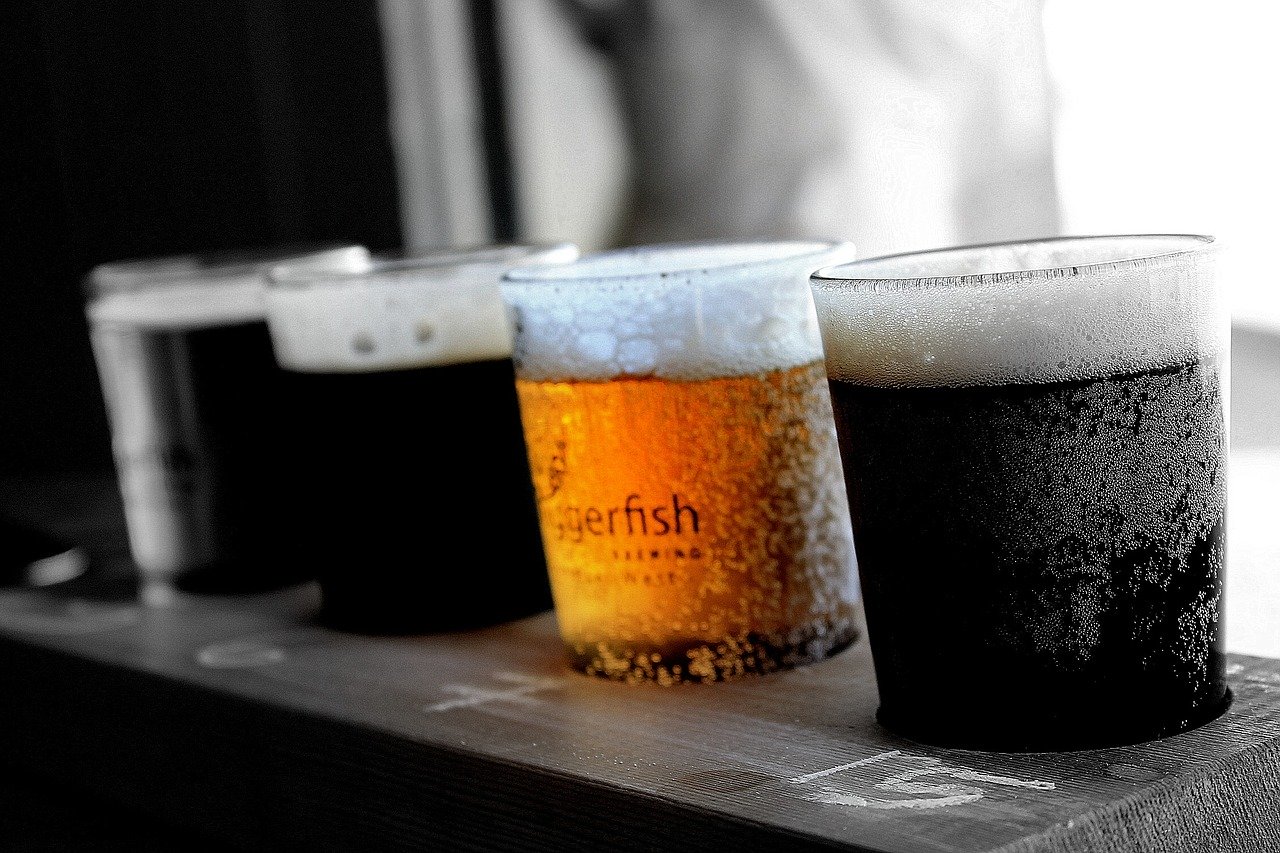 The British Beer & Pub Association, the leading trade association representing brewers and pubs, has today called on the Government to ‘Get Britain Brewing Again’, by giving the UK’s 2,000 breweries sufficient notice and a definitive date for when pubs will re-open, enabling them to brew fresh beer and get it into pubs ready for their re-opening.

The trade association has said that pubs will need a minimum of three weeks – but ideally four weeks – notice to allow them sufficient time to prepare to re-open.

Failure by the Government to give clear and definitive notice could risk pubs reopening without enough fresh draught beer.

It means that the Government would need to confirm by 13th June at the latest if pubs will re-open from July 4th, as has been indicated in the Government’s roadmap.

Pubs need to give sufficient notice to furloughed staff that they are required to return to work. They also need time to ensure equipment and systems are operating and cleaned to necessary standards, as well as enabling the clearance of pub cellars and the replacement of beer.

Brewers will need the time to scale-up their operations to start re-supplying pubs with fresh beer. Real ale, a style unique to the UK, takes around three weeks to brew. Lager typically takes longer than ale.

The closure of pubs has seen many breweries stop making kegs of lager and casks of ale during the lockdown – focussing on bottle and can production instead. However, for pubs to re-open with fresh draught beer, brewers will need to pick up the empty kegs and casks kick start their keg and cask production again imminently.

“We must get Britain brewing again to ensure our pubs re-open serving the fresh draught beer we love so much! It would tragic if pubs were to re-open without sufficient draught beer that so many beer drinkers and pub-goers have missed these last few months.

“The Government must give sufficient notice to our sector by confirming a definitive date when pubs will be allowed to re-open. At least three weeks’ notice is needed, ideally four, to ensure enough draft beer can be brewed and be ready to go into pubs for when they re-open. That means the Government must confirm by 13th June if pubs can definitely re-open on July 4th as indicated in their roadmap for unlocking the economy.

“ Our pubs and breweries are desperately in need of this clarity. Beer sales in pubs were zero in April meaning that total beer sales were down by 24% in April, so it’s imperative we get brewing our world-class beer again and re-open pubs as soon as possible. This will save pubs from permanent closure and protect the vital local jobs pubs and breweries support across the UK.”

Live music map launched to track impact of major events such as Covid-19; researchers call for contributions from industry!

Live music map launched to track impact of major events such as Covid-19; researchers call for contributions from industry!