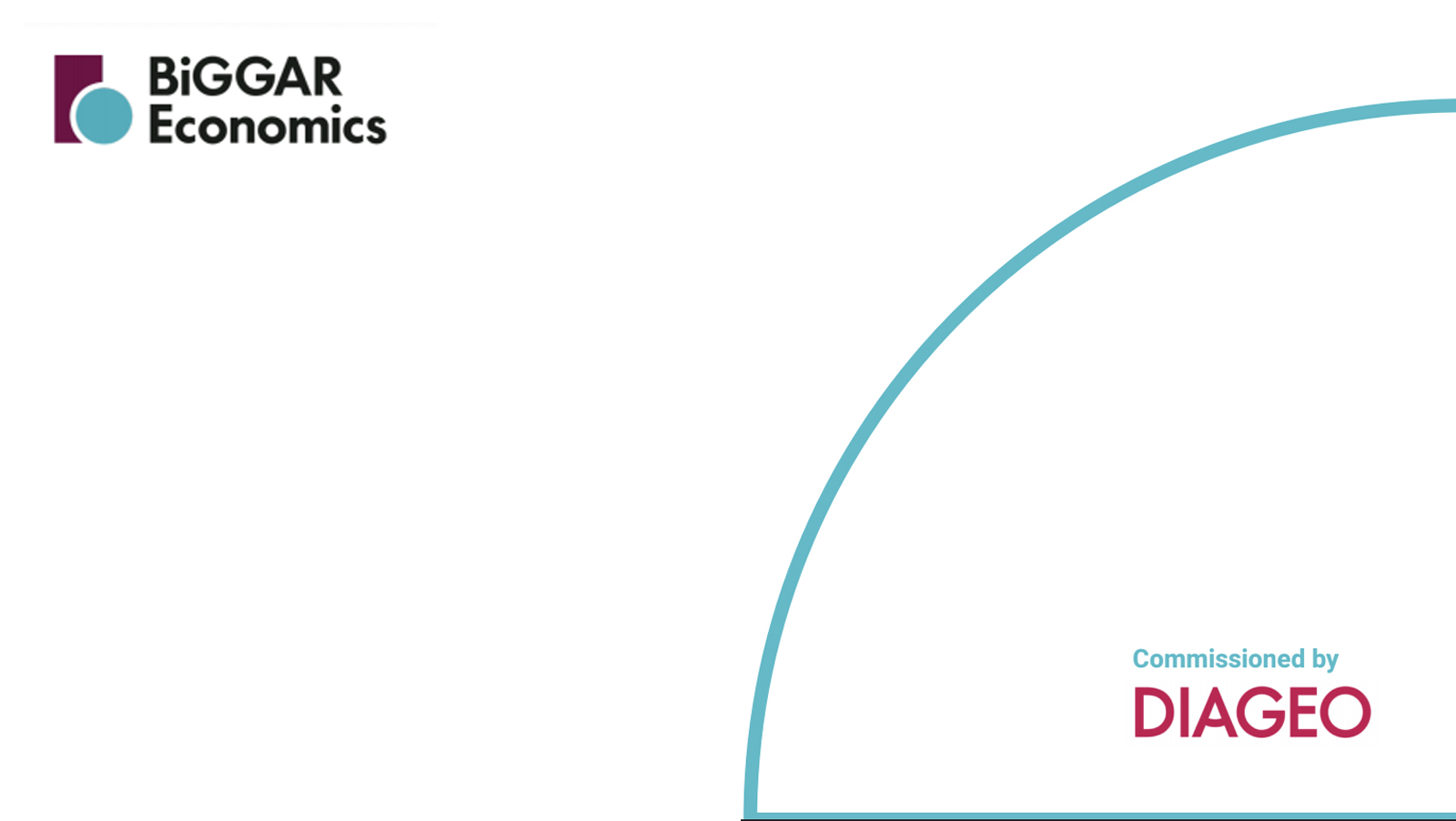 The economic viability of Scotland’s crisis-hit hospitality industry could be dramatically enhanced and the prospects for tens of thousands of workers improved by relatively minor changes to restrictions policy, according to a new economic impact study.

The independent study by Biggar Economics found that adjusting opening hours by around two and a half hours and allowing alcohol to be served under strictly controlled conditions would increase hospitality business turnover from £419m to £1.1bn; increasing the number of jobs supported from the current 28,300 to 60,800; and securing the viability of 1,816 businesses.

The changes to restrictions would also transform the impact on public finances, turning a £261m fiscal cost of subsidy into a £63m positive tax contribution.

The report states that a return to the stricter restrictions as seen up to 10th December, would cost thousands of jobs and come at a fiscal cost of £347 million.

The economic impact study examined several policy scenarios – all of which maintain key restrictions to ensure public safety and to prevent the spread of COVID-19 – but allow longer opening hours and alcohol to be served across Levels 1 to 3 of the Scottish Government’s regional restrictions.

“Public health remains the paramount concern and hospitality businesses have proven they can operate safely with comprehensive COVID-19 measures in place. This economic impact study shows that relatively minor changes to opening hours and allowing businesses to serve alcohol responsibly, would transform the commercial viability of the sector.

“This would create a more sustainable environment for hospitality businesses beyond Christmas and ensure more of them survive the winter, continue to create jobs and play the positive role as part of the fabric of communities the length and breadth of Scotland.”

The study, which was commissioned by Diageo on behalf of the hospitality sector, revealed the enormous economic cost the current restrictions policy is having on the hospitality sector, reducing annualized turnover from £2bn pre-Covid to just £276m under the restrictions that were in place in November, with the number of jobs supported collapsing from 83,400 to 19,100.

In 2019, prior to the global pandemic, Scotland’s hospitality industry contributed £1.8 billion Gross Value Added (GVA, a measure of economic output) to Scotland’s economy. The sector also supported 83,400 jobs and was associated with £812 million in tax revenues.

The report highlights that restrictions on the hospitality sector, as based on the levels in place across Scotland from 11th December, supported £419 million in turnover and 28,300 jobs; however, it represents a fiscal cost of £261 million.

The Scottish Government’s previous restrictions, which ended on 11th December, supported £276 million in and 19,100 jobs and represented a fiscal cost of £347 million.

“This study highlights the severe negative economic impact that COVID-19 restrictions have had on the hospitality sector, the businesses and people who work in the sector itself, and the businesses and employees in the supply chain.

“It also demonstrates that scenarios which allow for extended trading, whilst maintaining appropriate safety restrictions, can place the hospitality sector and the wider food and drink supply chain in a much stronger position.

“Minor adjustments to the restrictions could get thousands of people back to work and allow the sector to generate turnover, and contribute significantly to the public finances in 2021.”