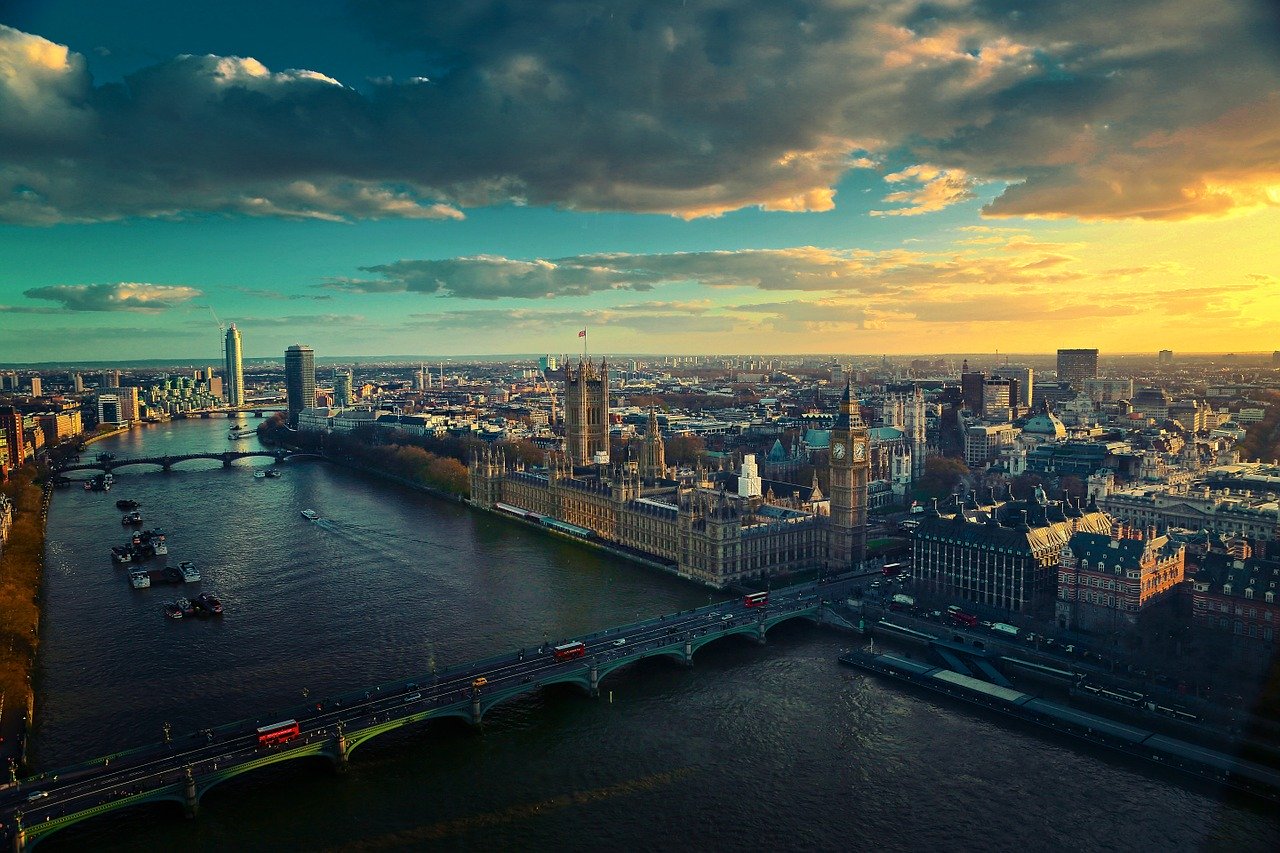 The UK government has been warned against an “irresponsible and reckless race” to wind down crucial Covid income support schemes, the SNP has said today (Sunday).

The call comes as the furlough scheme is further scaled back from today (1st August) – with the Treasury watering down its wage contributions and putting further financial pressure on firms, despite many still feeling the financial hit due to the pandemic.

The cut in support also comes at a time when figures reveal that more than half a million have been ‘pinged’ in England and Wales, meaning they need to self-isolate after being identified as a close contact of a positive case – hitting businesses further as they face staff shortages.

The furlough scheme is due to be scrapped entirely by the 30th September.

The SNP has repeatedly called on the Prime Minister and Chancellor to end the arbitrary deadline and instead keep the scheme in place for as long as necessary.

“It is absolutely vital that as we continue to navigate through the health crisis that Covid income support schemes remain in place for as long as is required.

“The Prime Minister and Chancellor must U-turn on their irresponsible and reckless race to prematurely cut support schemes. The Treasury should be looking to strengthen measures – including for the 3 million excluded – rather than scrap them.

“The impact of Covid restrictions has been significant and businesses are not fully back on their feet. As recent figures have shown, firms and workers are still feeling the hit due to the huge number of staff having to self-isolate after receiving alerts.

“There has been no hesitation from the Tory government to hand out multi-million pound Covid contracts to friends, close contacts and party donors or spend hundreds of millions of pounds on a royal yacht – yet it is in a rush to end support to help hard hit households.

“I urge the Prime Minister to rethink his reckless plans and to keep the furlough scheme in place for as long as necessary and to extend support to the millions who have so far been left behind.

“However, it’s clear beyond any doubt that the only way to properly protect our interests and to secure a fair and equal recovery from the pandemic is to become an independent country.”